The Oklahoma City Times first appeared December 29, 1888. Hamlin Whitmore Sawyer was editor-publisher and B. R. Harrington worked as a reporter. The first issues had to be printed in a neighboring state because it was illegal for non-Indians to establish a business within the Oklahoma Territory. The copy was written by Harrington in Oklahoma City, which was then just a railroad depot, and sent to Wichita, Kansas, for printing. The weekly circulated worldwide, through the Oklahoma City Post Office.

Familiar with the territory, Harrington created prolific material for the Times. Newspapers in Chicago, Kansas City, St. Louis, and other cities, quoted from the Oklahoma City Times. The novelty of a newspaper from Indian country spiked curiosity. Thirty days after the first issue, the Times circulated through every state and territory in the Union. Subscriptions reached as far as Canada and Great Britain.

The paper’s success spurred Sawyer and Harrington to move the printing plant to Oklahoma City and to work illegally at the depot. Unfortunately, on February 10, 1889, Lieutenant Malcomb and a company of U.S. troops, raided Harrington’s plant. It was moved to Purcell, in the Chickasaw Nation, and later back to Wichita. Harrington maintained contact with several sources in the Oklahoma City area. Local news was furnished regularly and the Times scarcely missed an issue.

The brothers Angelo Scott and Winfield Scott first issued the Oklahoma Times, on May 9, 1889. The paper proclaimed: “We want it thoroughly understood that this paper is not the Oklahoma City Times. That paper is published in Wichita, Kansas.” The Scotts proposed that both newspapers change their names, but Sawyer refused. By the second issue, the Scott brothers had a change of mind, and the title had been changed to the Oklahoma Journal. A few weeks later, the Scotts sold their interests to Elmer Brown and J. J. Burke, who debuted a daily edition, the Oklahoma Daily Journal, on June 3, 1889. 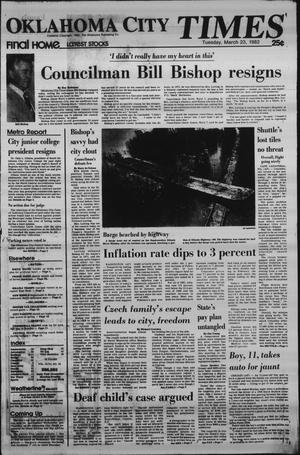 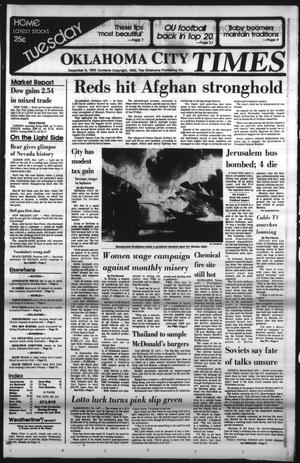 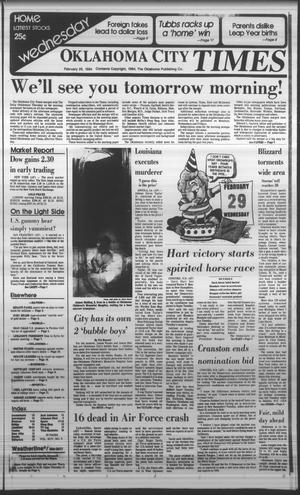 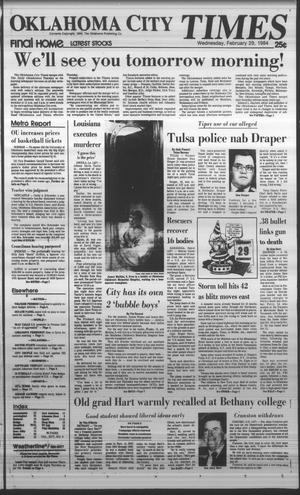 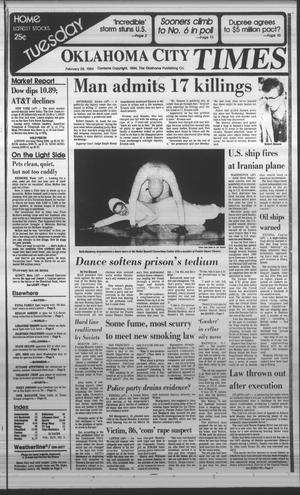 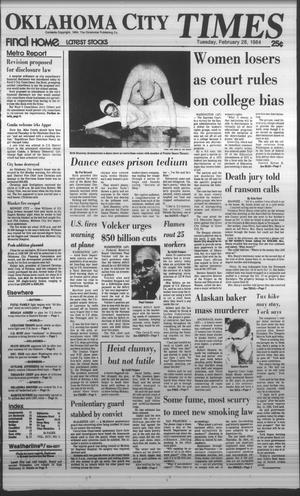 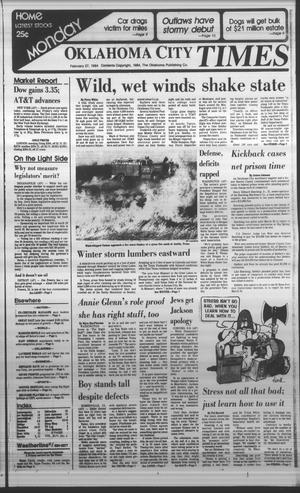 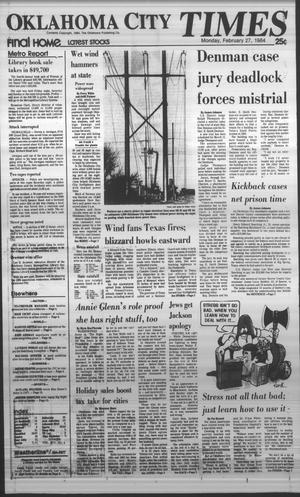 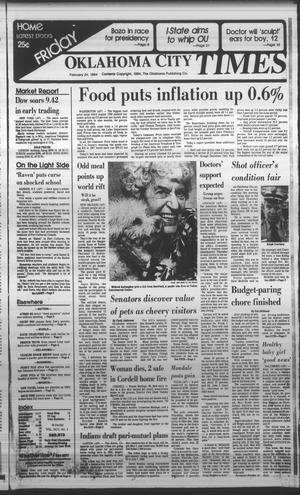 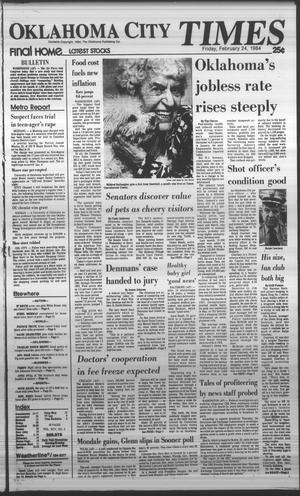 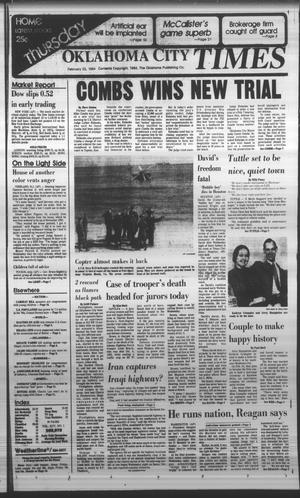 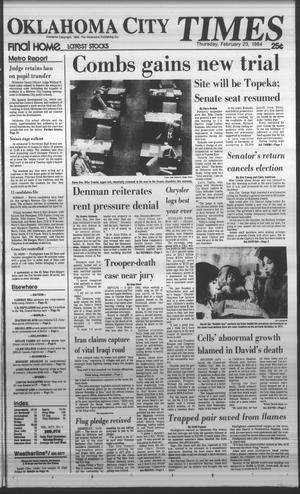 The Oklahoma City Times in The Gateway to Oklahoma History. Oklahoma Historical Society. https://gateway.okhistory.org/explore/collections/OKCT/ accessed May 17, 2022.