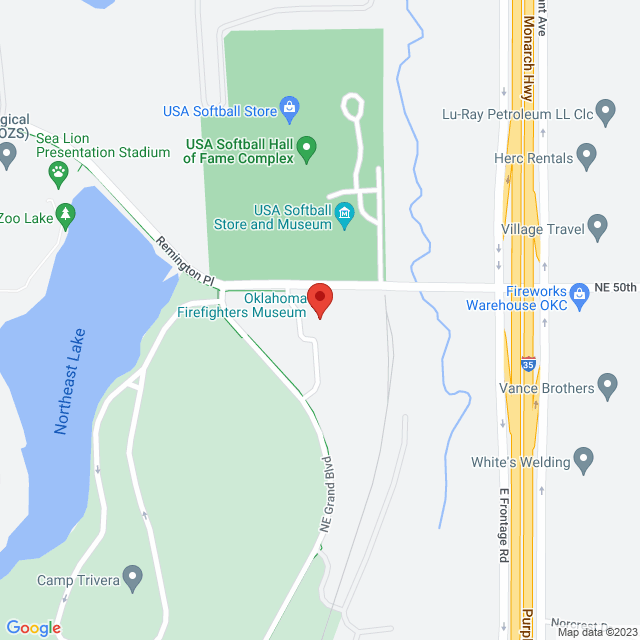 The Museum contains a remarkable collection of antique fire apparatus and equipment dating back to the mid-1700s, including the first fire station built in, what was then, Oklahoma Territory in 1869. Other exhibits include the world’s largest fire department patch collection and a one-of-a-kind mural, The Last Alarm. The Museum is the new home to several artifacts from the Ben Franklin Collection, a group of items representing the birth of the oldest fire department in the United States.

The Museum is owned and operated by the Oklahoma State Firefighters Association and is financed by membership dues. 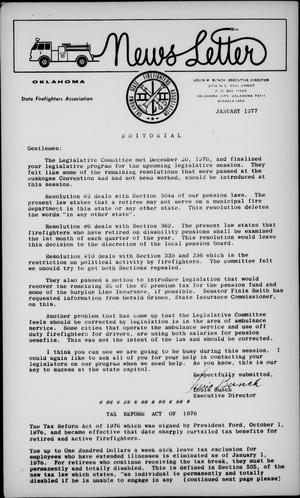 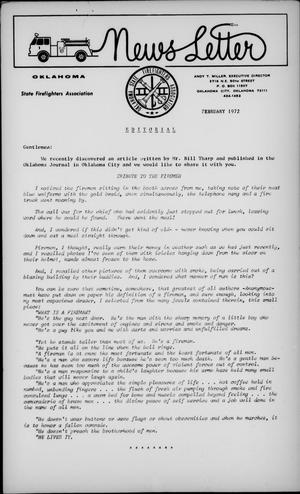 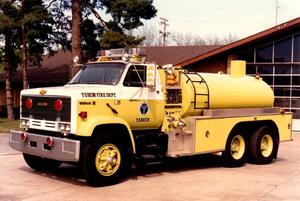 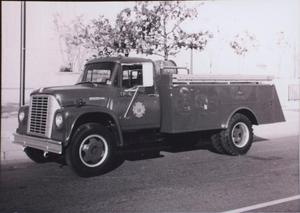 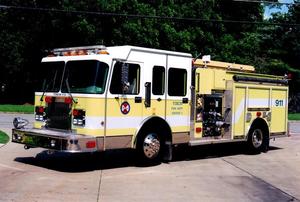 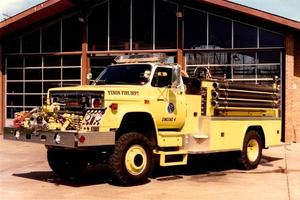 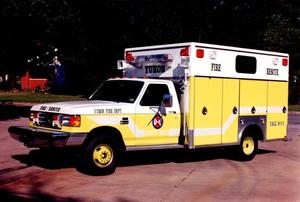 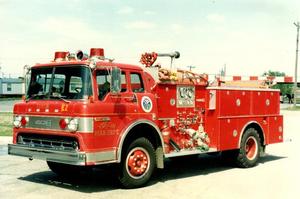 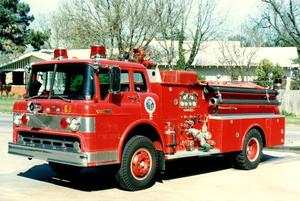 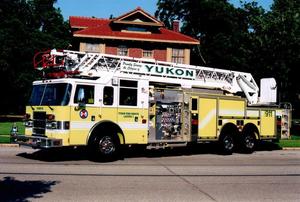 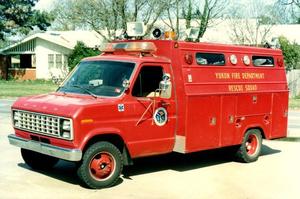 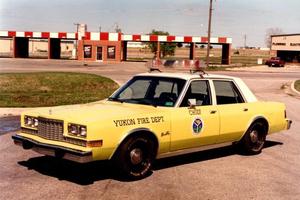