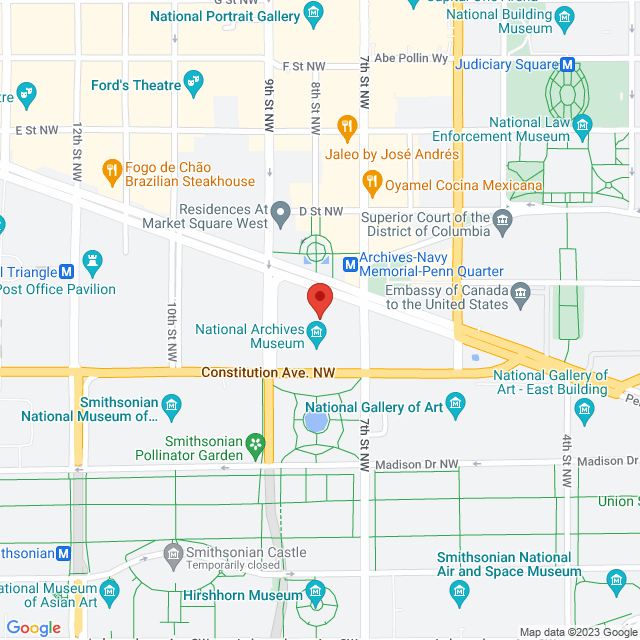 History of the National Archives

Congress established the National Archives in 1934 to preserve and care for the records of the U.S. Government. Previously, federal records were kept in various basements, attics, abandoned buildings, and other storage places with little security or concern for storage conditions. In 1935, Archives staff and WPA workers began to survey federal records and the next year the first batch of federal records were transferred to the new National Archives Building in Washington, DC. From one building on Pennsylvania Avenue, the National Archives now has over 40 facilities nationwide including field archives, Federal Records Centers, Presidential Libraries, the Office of the Federal Register, the National Historical Publications and Records Commission (NHPRC), the Information Security Oversight Office (ISOO), the National Declassification Center (NDC), and the Office of Government Information Services (OGIS).

History of the American Indian Archives

In 1893, Congress provided for the creation of the Commission of the Five Civilized Tribes (Dawes Commission) and authorized this body to meet with representatives of the Five Civilized Tribes, including the Cherokees, to persuade them to consent to the extinguishment of title to their lands. This effort met with resistance and rejection. Then, in 1898, the Curtis Act provided that a census be prepared by this commission for each of the Five Civilized Tribes which would be used to determine those individuals who were citizens of the tribes and therefore entitled to allotment of land in severalty. It was necessary to acquire many of the national records of the tribes involved in order to carry out the responsibilities of the Commission. These records were taken from the various national repositories to Muskogee where the main Commission office was located. The Curtis Act also provided that the five governments be abolished on Mar. 6, 1906 prior to Oklahoma statehood. However, at this time the work of the Commission was not completed, and the Act of Congress, April 26, 1906, provided for the continuance of the tribal government with limited autonomy. The records, that were later stored in the federal building at Muskogee, caught the attention of Dr. Grant Foreman, who believed that they were of great historical value and should be inventoried and placed in some order and place where they would be accessible to historians. He gained the permission of the Indian Office to direct the calendaring of the documents in 1929. Later, he and others were instrumental in having the collection placed in the Oklahoma Historical Building in Oklahoma City.

These records are part of National Archives Record Group 75 (Bureau of Indian Affairs) stored at the Oklahoma Historical Society under an act of Congress, Mar. 27, 1934, (H.R. 5631 Public No. 133) and through agreement with NARA.

Additional Bureau of Indian Affairs records for Oklahoma may be found at the National Archives. For more information, see BIA Records: Oklahoma https://www.archives.gov/research/native-americans/bia-guide/oklahoma.html"

The records in this collection are a portion of the American Indian Archives Collection.

Questions and Comments for, or about this partner 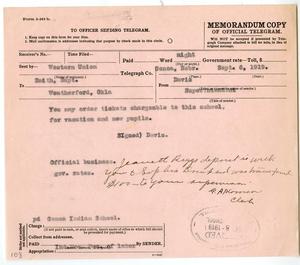 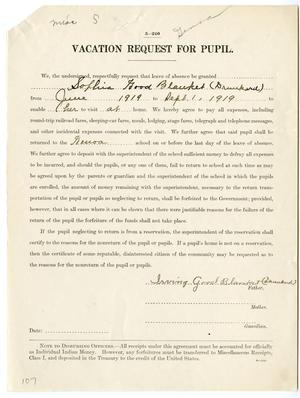 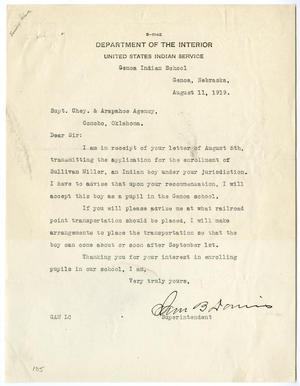 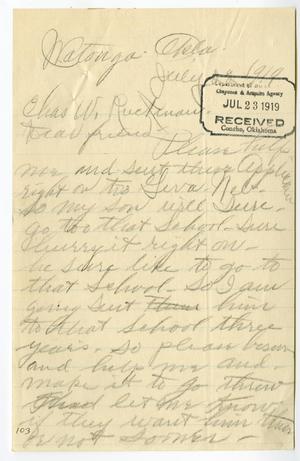 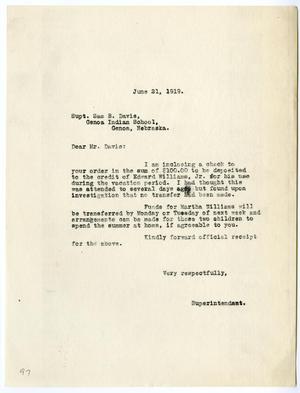 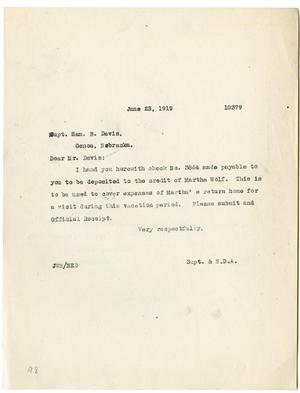 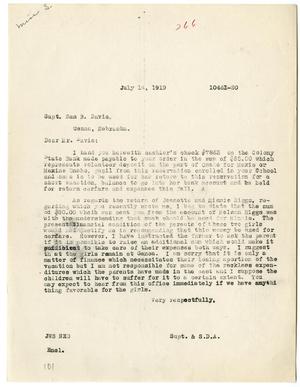 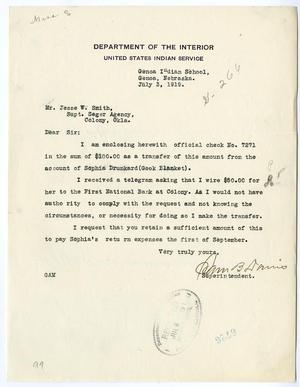 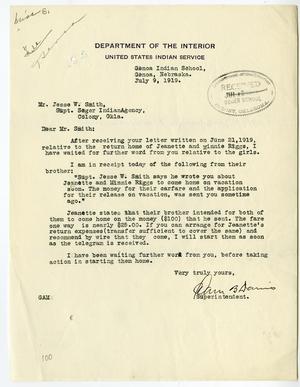 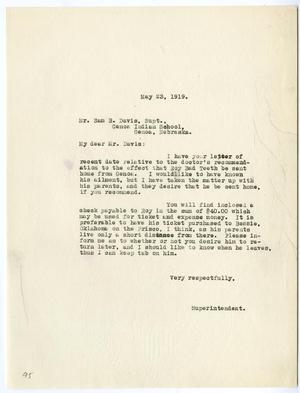