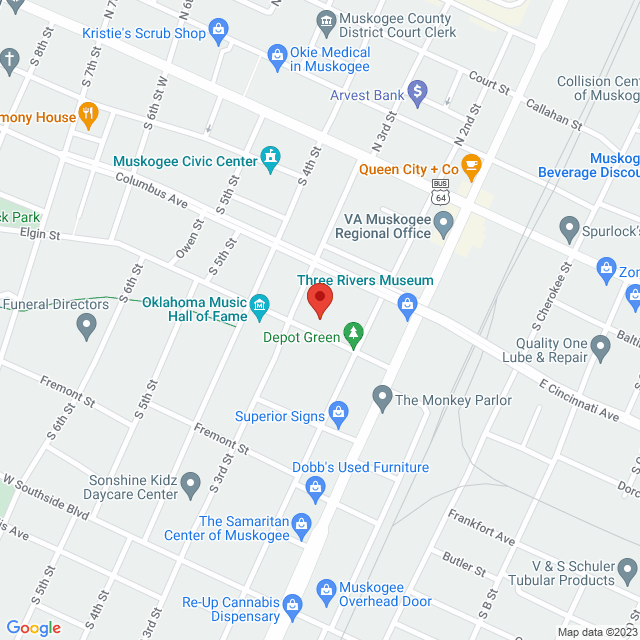 The Three Rivers Museum of Muskogee was established in 1989 as the dream of local historian Dorothy Ball, who was the chairman of the Muskogee Historic Preservation Commission. The museum was created to provide a location to collect, preserve, research, interpret and exhibit artifacts that illustrate the history and heritage of the Three Rivers area of Eastern Oklahoma. The Three Rivers area includes: Muskogee, Wagoner, Cherokee, McIntosh, Okmulgee, Haskell, Southern Mayes and Western Sequoyah Counties.

The museum is located inside the 1916 Midland Valley Railroad Depot. Colorful exhibits on local multi-ethnic history fill the passenger and freight areas of the depot and a charming gift shop is housed in the old ticket booth. The museum is also home to the Girl Scout Promise statue, a 1940’s diesel train engine and the Oak Grove one-room schoolhouse. Amenities include wireless Internet access, a public meeting room and an onsite research library. The library collections include publications and photographs and over 100 digitized oral interviews by historian C.W. “Dub” West. The oral interviews were digitized in partnership with the Oklahoma Historical Society. CW “Dub” West was a transplant to Muskogee in 1942. He authored over 14 books on the history of Muskogee and Oklahoma, recognizing such greats as Sequoyah to Will Rogers and events such as the Muskogee Centennial. He was known as “The Historian”. West made more than 1,000 historical interviews, 300 audio tapes and 150 video tape interviews during his lifetime. The museum collection contains over 100 of the video-taped interviews, produced by First Love Productions, Inc and son, TC “Tom” West.

The museum also curates the Thomas-Foreman Historical Home, located in Muskogee. Originally built in 1898 by Judge John R. Thomas, it remained the family home of the Judge’s daughter, Carolyn and her husband, Grant Foreman. The couple were historians and the home and its contents remain much as they were in 1967. Contents include artifacts and photographs from their world travels, Bacone College material and a large amount of the couples writings and research. 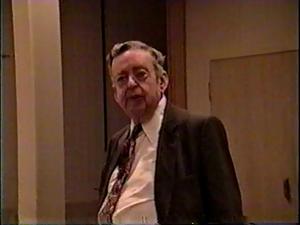 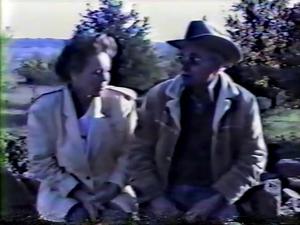 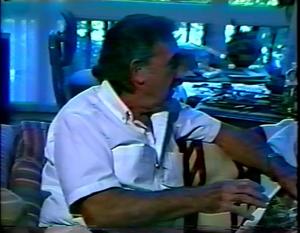 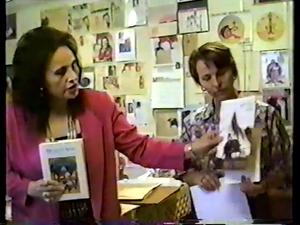 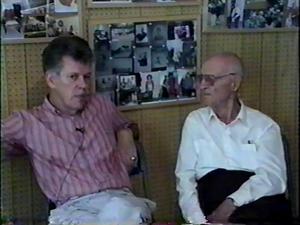 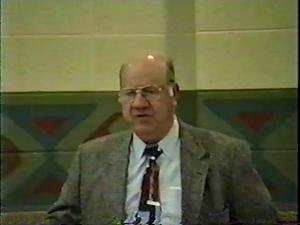 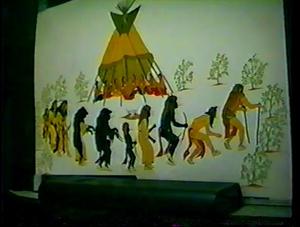 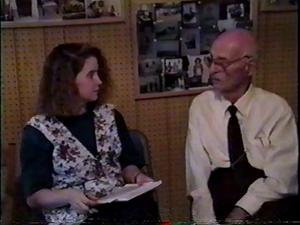 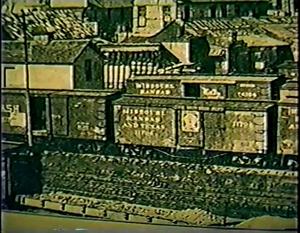 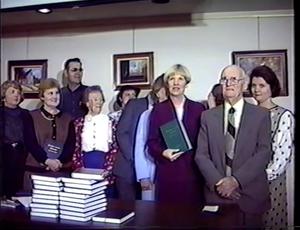 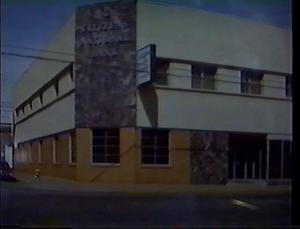 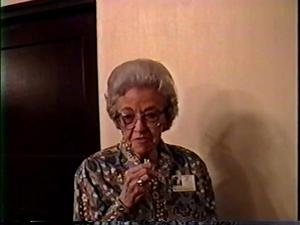