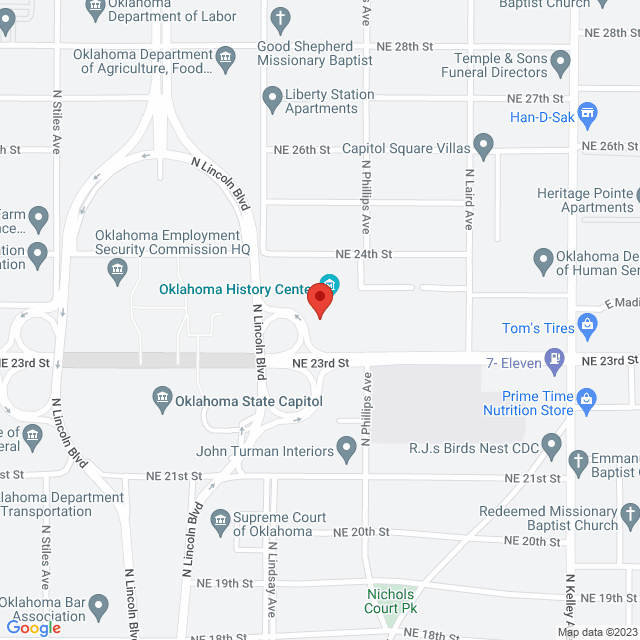 The mission of the Society shall be to collect, preserve, and share Oklahoma’s rich conservation history with Oklahomans.

OCHS partnered with the Oklahoma History Society to collect and digitize historic black and white photos related to Oklahoma’s conservation programs. The first group of approximately 12,000 photos were collected from the NRCS State Office in Stillwater, Oklahoma. The photos were taken from 1930 to 1975. Most of the photos were well documented with the following metadata on the back of each photo: 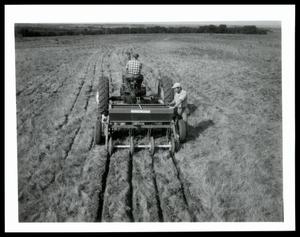 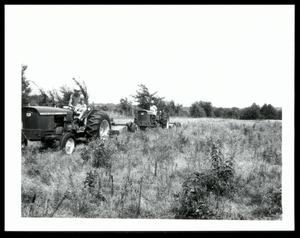 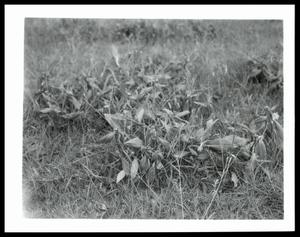 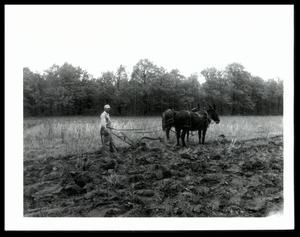 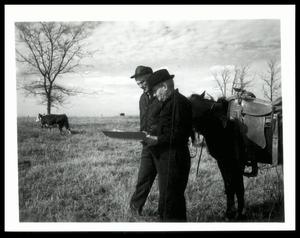 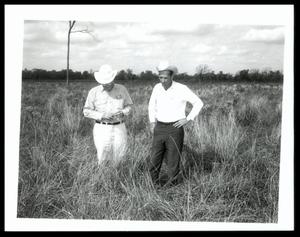 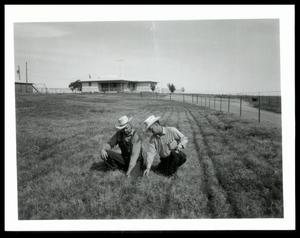 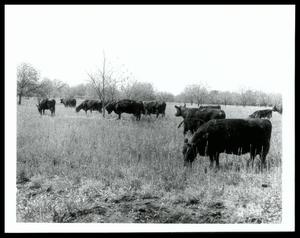 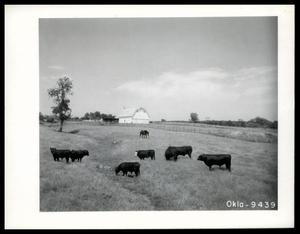 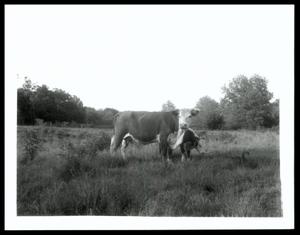