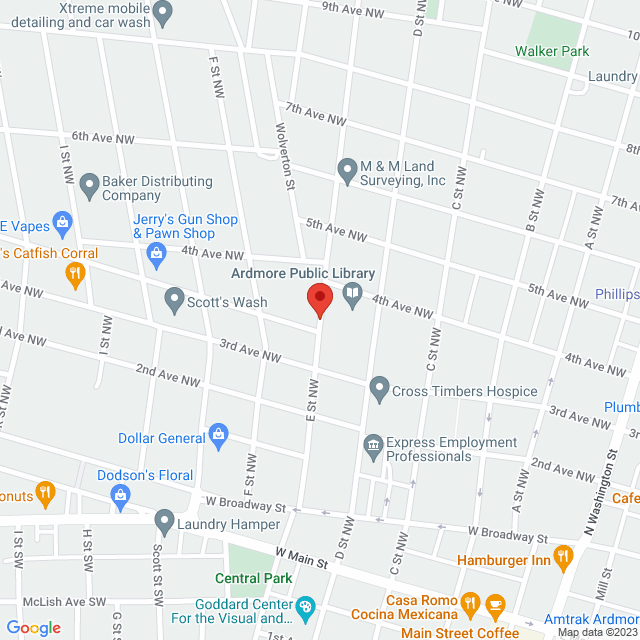 Questions and Comments for, or about this partner 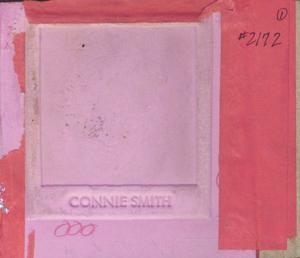 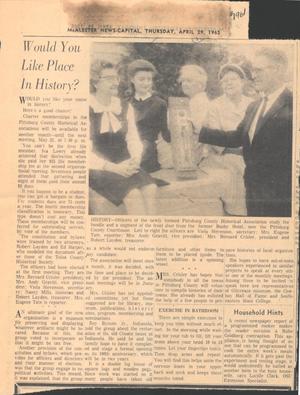 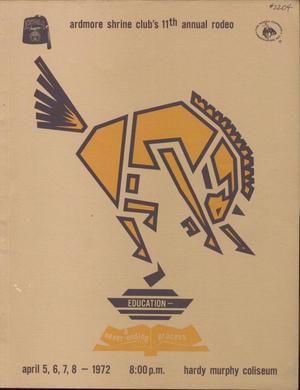 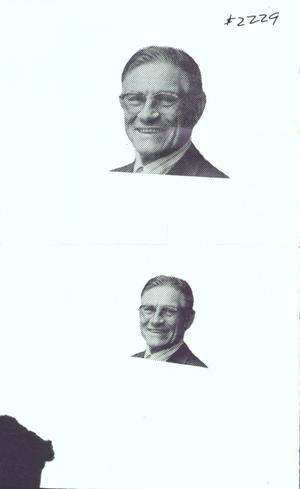 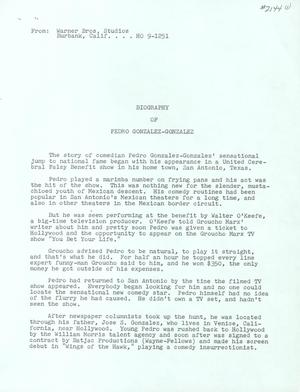 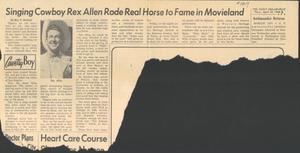