The Yukon Sun was established in 1899 and was made up of consolidated newspapers such as the Frisco Courier, the Yukon Republican, the Mustang Mail, the Yukon Weekly, and the Piedmont Post. The paper was published on Fridays and claimed to be independent in politics. In March 1901, Bert Maxwell was the editor. After moving to Colorado, Gordon McCormas bought the newspaper. Under him, the paper had a circulation of 300. By 1907, Judd Woods had taken ownership and the weekly was affiliated with the Democratic Party. The Sun measured 13 by 20 inches and featured eight pages. It boasted a circulation of 700.

Bruce L. Ott was responsible for consolidating the Yukon Herald and the Yukon Sun into the Yukon Sun. In 1915, The Yukon Sun Publishing Company was incorporated by John F. Knowtil. He sold it in 1920 to Harry W. Smith. The Sun continued to be published until 1923 when it changed to the Yukon Oklahoma Sun. The papers’ motto was “If you didn’t see it in the Sun it didn’t happen.” 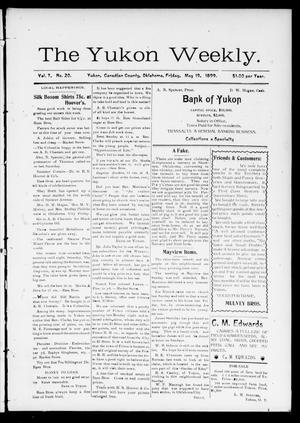 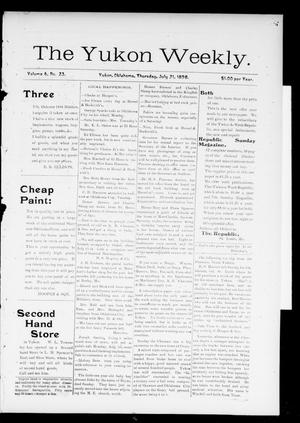 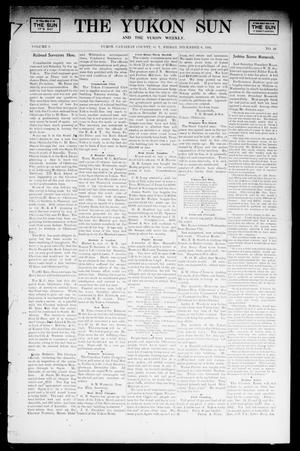 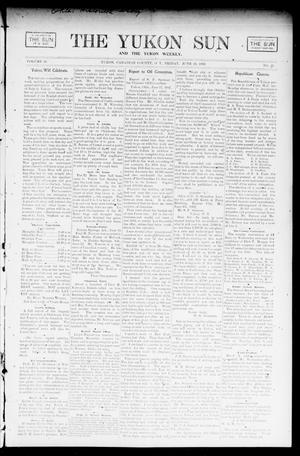 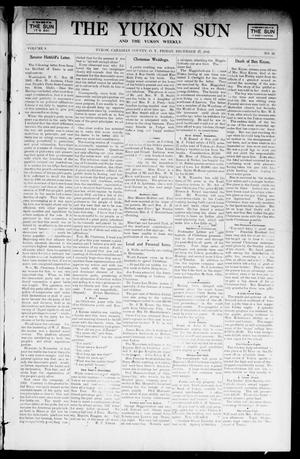 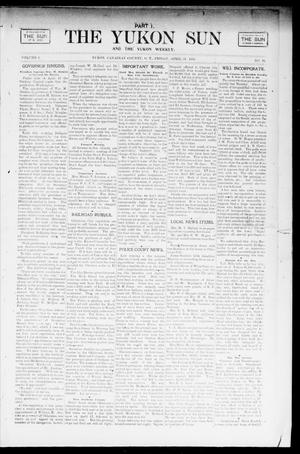 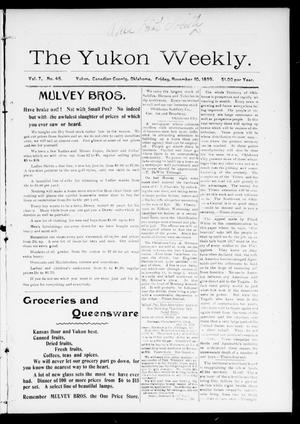 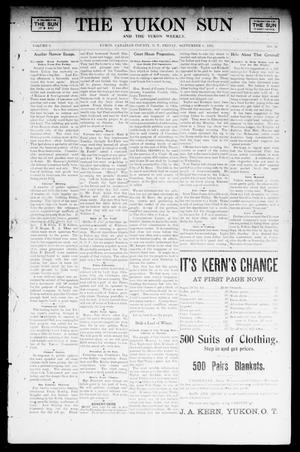 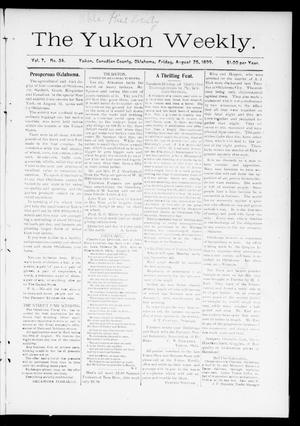 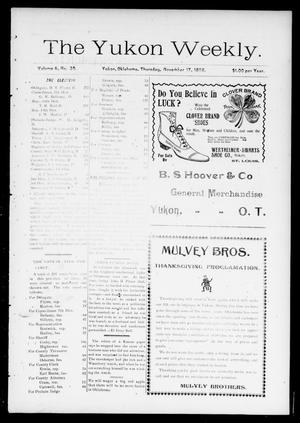 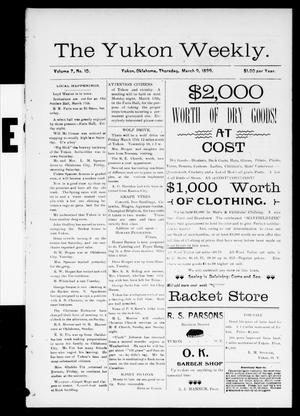 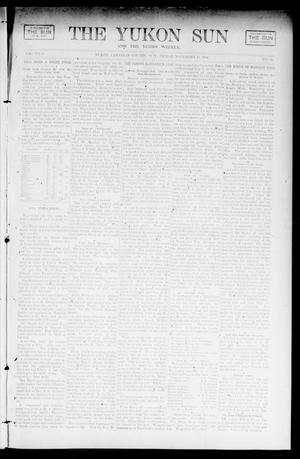