The Herald, or Orlando Herald, began in 1900 with the Woosley Brothers as the publishers. The weekly started in 1900, printed every Friday, and each issue had four pages with four columns and measured at 16 by 22 inches. Carl B. Woosley was editor of The Herald when it was founded and along with his publishing company issued the Mulhall Enterprise at the same time. He was replaced by D. Ogle in 1902 and E. R. Duvall was the business manager. There is no definitive date when the paper ended. 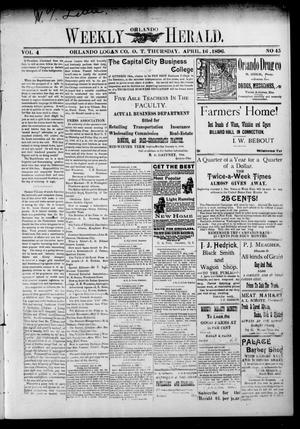 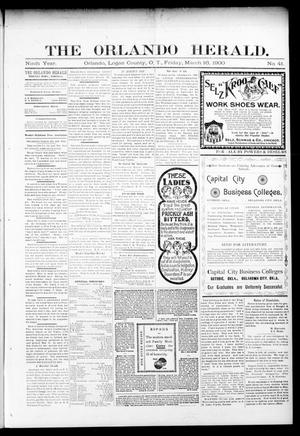 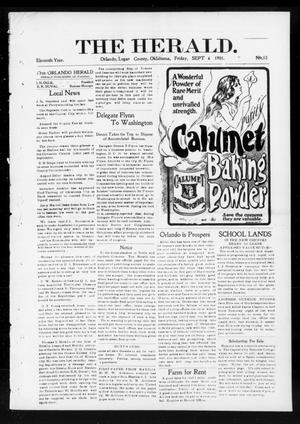 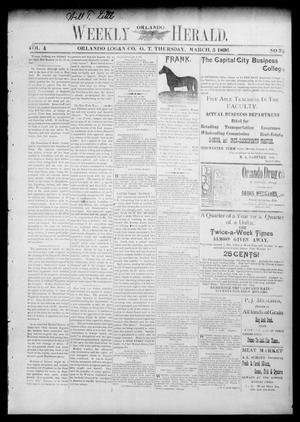 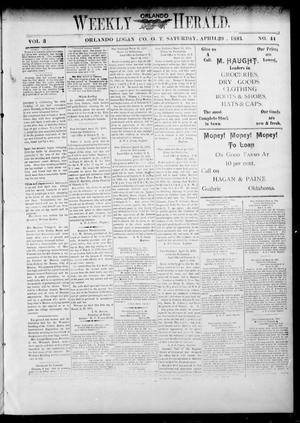 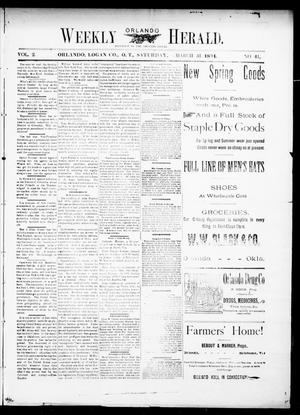 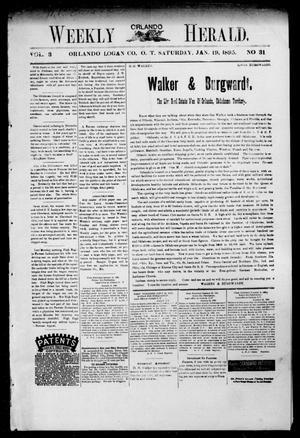 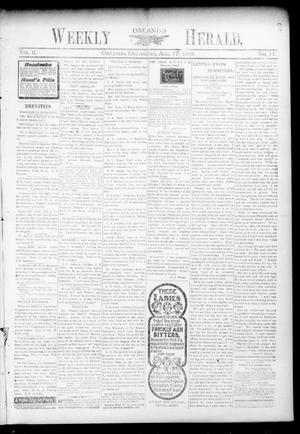 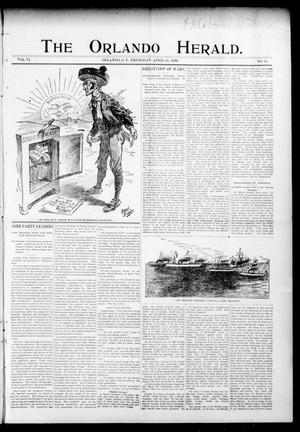 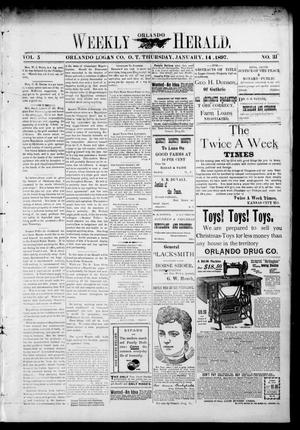 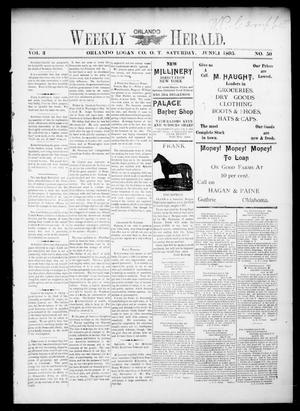 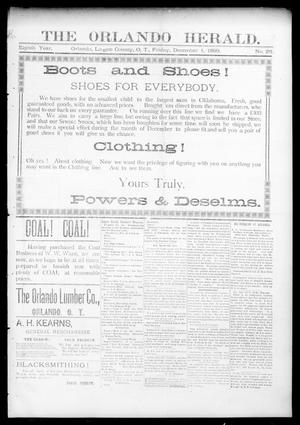