The Woodward Dispatch was first printed in 1900 and distributed every Friday. It measured 11 by 15 inches with four columns on each page and cost $1.00 each year. W. G. B. Baird and Oscar R. Kellogg were the editors and publishers of the Dispatch and claimed it was “the only Democratic paper in Woodward County.”

In 1902 it was purchased by W. A. Pyne, who would eventually establish the Woodward County Democrat. In 1906 the Dispatch was sold to Edward F. McKay and had a circulation of 500 when he acquired it and increased its circulation to 751. There is no certain date as to when the Woodward Dispatch ceased publication. 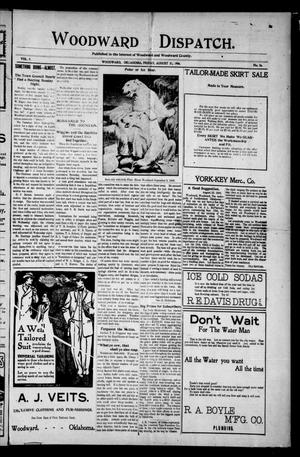 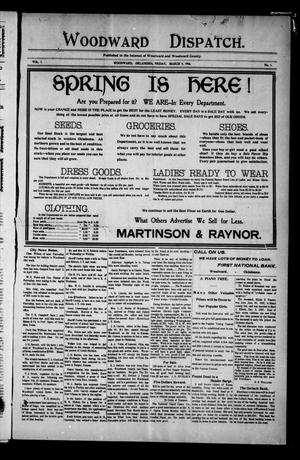 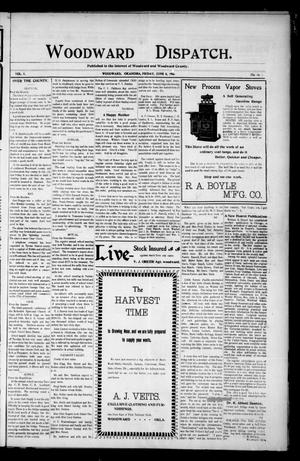 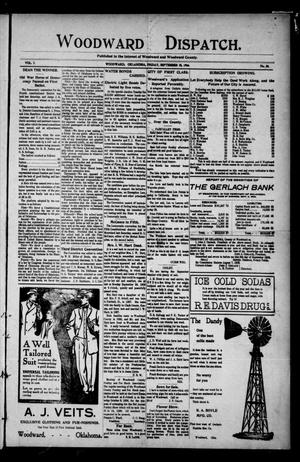 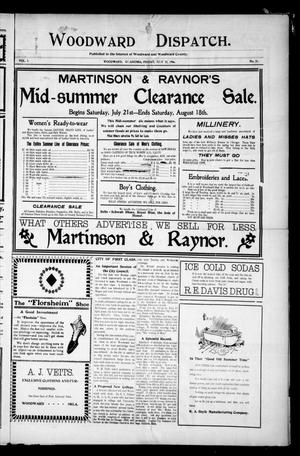 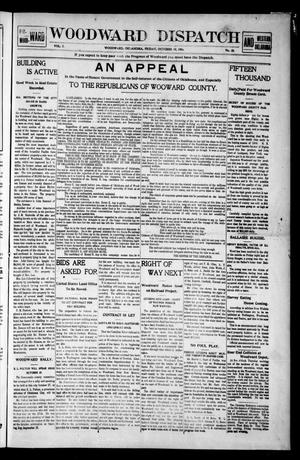 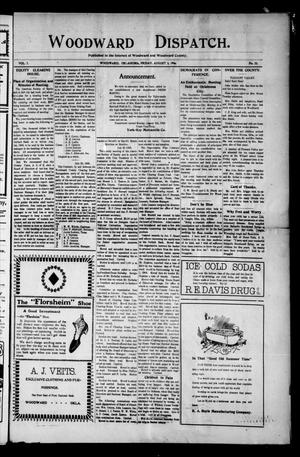 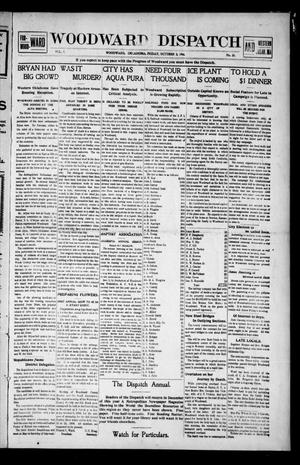 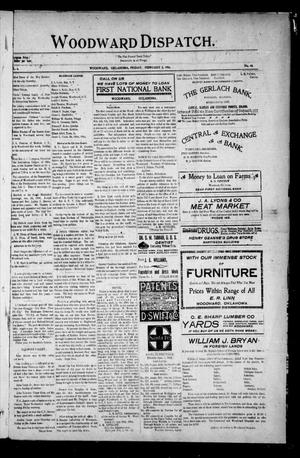 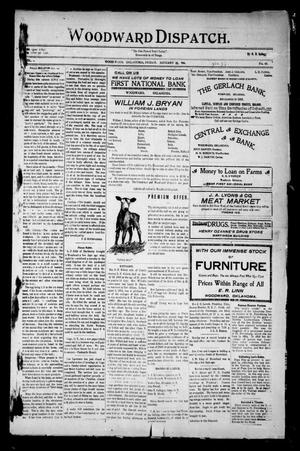 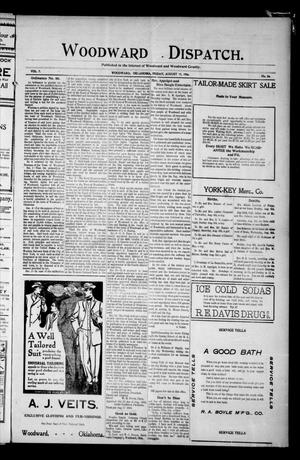 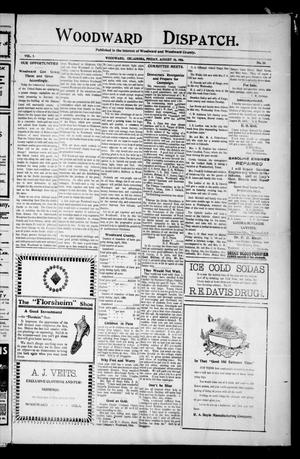