The Tyrone Observer began May 5, 1904, in Tyrone, Oklahoma. It was published every Friday, and a subscription could be purchased for one dollar for a year of the newspaper. In 1904, its banner read “Uphold the Principles of the Republican Party and Thereby Foster and Develop the Wonderful Resources of Tyrone and Beaver County.” (Vol. 1 No. 26).

In 1904, it was a four-page, six-column newspaper. It favored Republican politics and was published on a weekly basis by Harvey W. Hill. It measured 15 by 22 inches. Advertising rates were five cents per line for each insertion and display advertisements were fifty cents an inch for a single column measure per month. A subscription bundle was offered with the Kansas City Weekly Star and the Observer for one dollar and ten cents per year. In 1906 it was published by W.V. Goforth. Then, later in 1906 it was edited and owned by F.B. Healy according to Vol. 3 No. 29. It was published by J.S. Maynard every Thursday in 1909 when it went down to a four-column paper with eight pages. 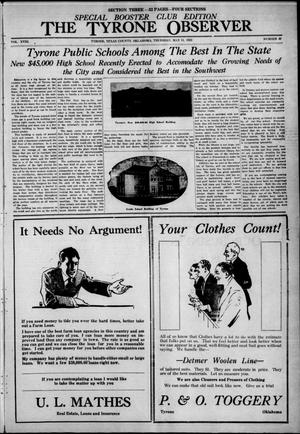 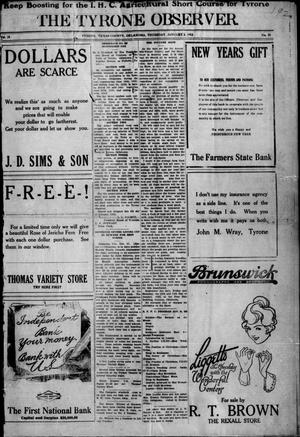 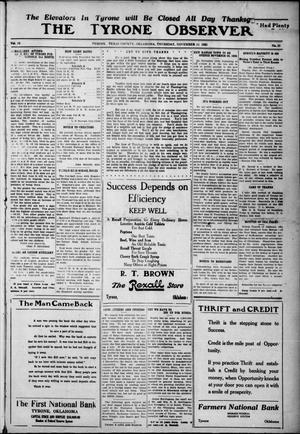 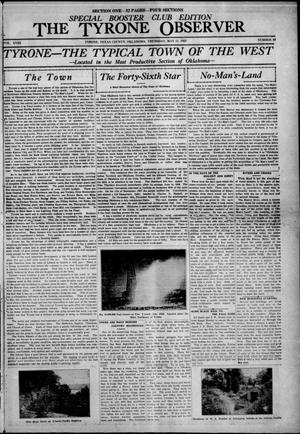 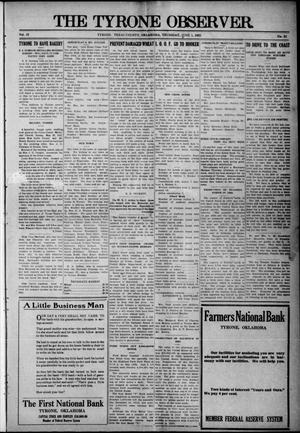 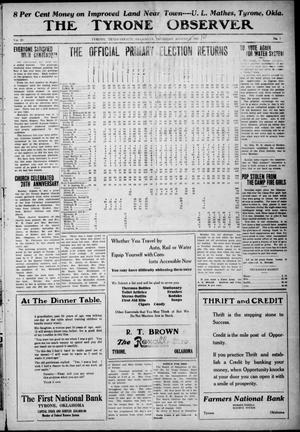 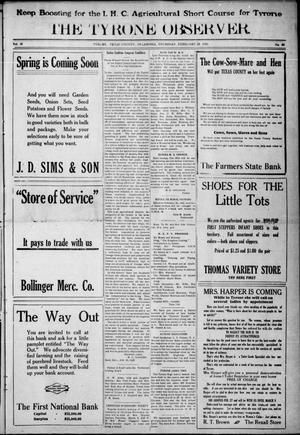 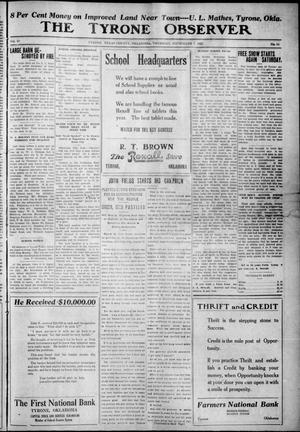 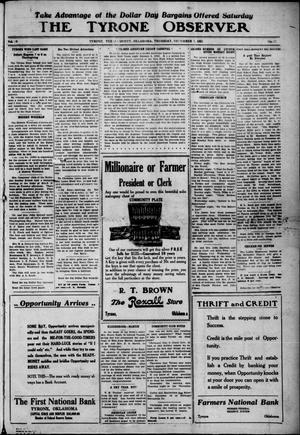 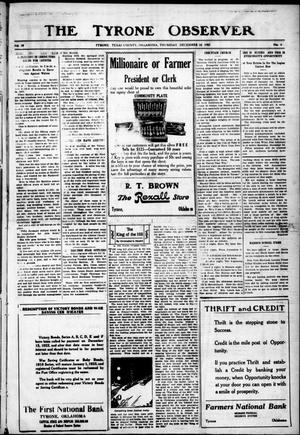 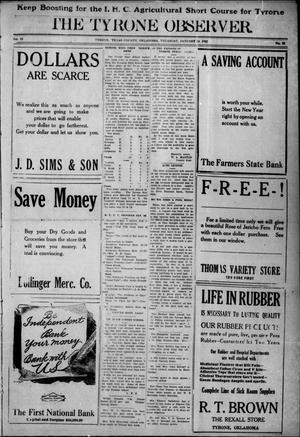 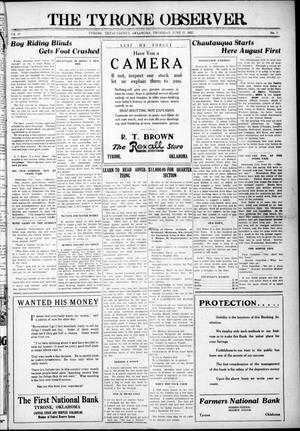