The Texhoma Times was published on a weekly basis from 1904 to 1983. The Texhoma Times was established by J. E. Kerr in September of 2004. Its motto, printed on the front page of some issues, read “All the News That’s Fit to Print.” It was published by J. E. Kerr and covered the geographic areas of Texhoma in Beaver County as well as Texas County. Its succeeding titles include the Argus.

The region of Texhoma is located at the junction of state highway 95 and U.S. Highway 54 on the Oklahoma-Texas border. Texhoma had two newspapers in 1910, the Texhoma Times and the Texhoma Argus. The Texhoma Argus was established by Joe L. Buckley in January of 1907. J. W. Scroogins bought the Texhoma Times. He served as editor for two years. Ownership of the Texhoma Times then passed to J. S. Fisher in 1907, who was U.S. Court Commissioner. J. S. Fischer served as editor for a period of time. He also owned the Beaver Journal for a period of time, as well as starting Valley Star in 1905. When it was published under J. S. Fischer, it read “Published Every Friday by The Times Publishing Company.” W. E. Kreiger served as publisher for a brief time in 1912, and also in 1917. Other people associated with this newspaper include George Butterbaugh during 1912, S. R. Bartholemew in 1910, and Roland Bush during 1917.

In 1915, the front page of a May 28th issue (volume 12, issue number 36) read that the Texhoma Times was a “Special Service of Western Newspaper Union, The Largest Publishing House in the World.”

An excerpt from the October 22, 1920, issue of the Texhoma Times reads:

During our big rush the past few weeks, we have been forced to somewhat neglect our subscription list and we have been unable to send out the regular expiration notices. Therefore, we are serving this notice to many whose time has expired on the paper and if the remittance is not forthcoming within the next few days we will be forced to drop the names from the list.

Notice your expiration date on the lable [sic] of your paper which appears each week, and if it reads an earlier date than 10-22-20 your time has expired, and if you expect the paper to keep coming it will be necessary to remit at once. At the present “sky high” price of print paper, we are doing ourselves an unjust act to keep sending the paper after the time has expired.

Remember we are not sending out the expiration notices this time but are printing this notice instead. We trust the subscription checks will be coming in during the next few days so fast and furious that a special secretary will be required to take care of the big rush.” 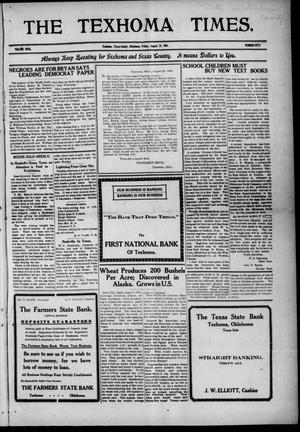 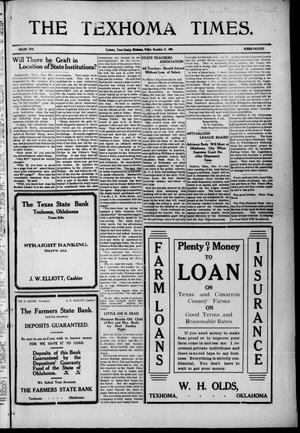 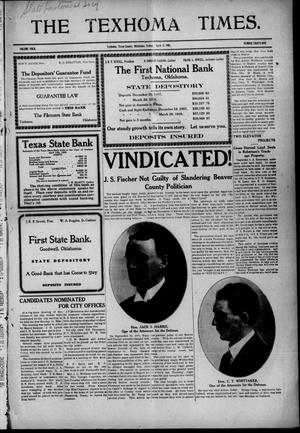 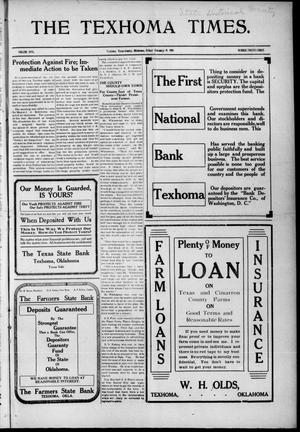 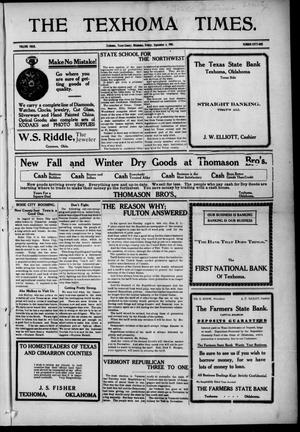 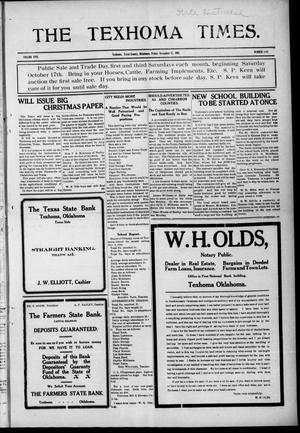 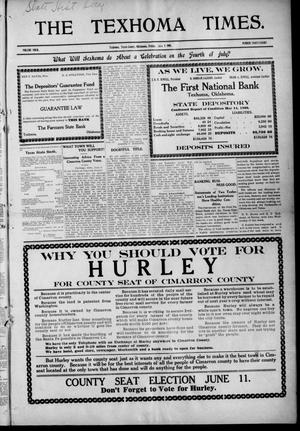 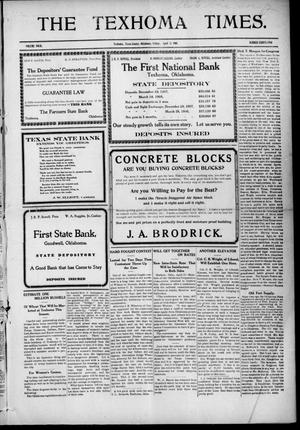 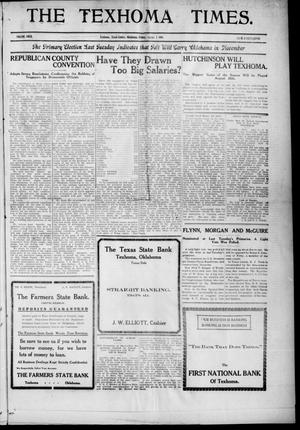 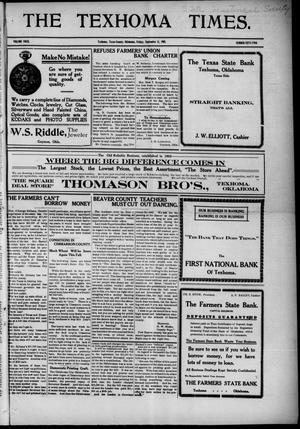 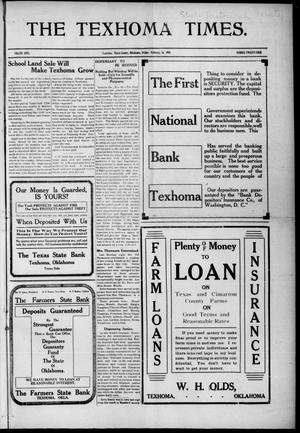 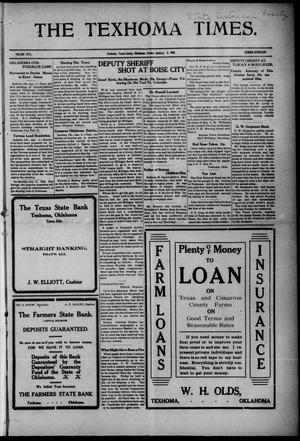