An excerpt from January 16, 1913 (Volume 6, no. 2) reads “Sunday, January 26, will be observed throughout the United States as child labor day. Child’s labor day was inaugurated about seven years ago by the national child labor committee. People removed from the big cities and factory districts hear very little of this day. However, in the past few years, there has been considerable legislation and agitation against child labor, and a number of states have very rigid laws against child labor.” 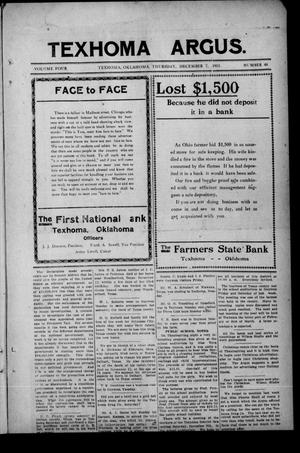 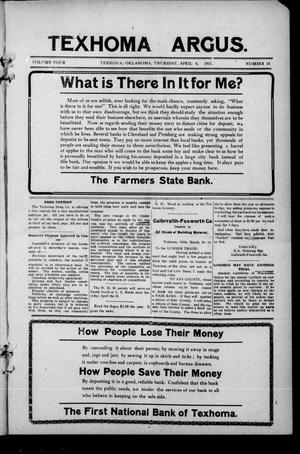 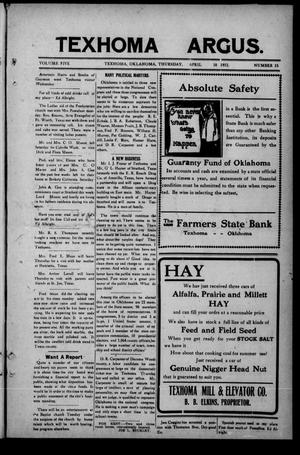 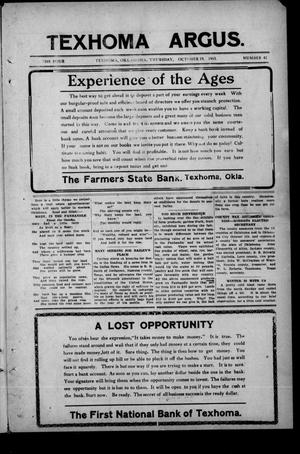 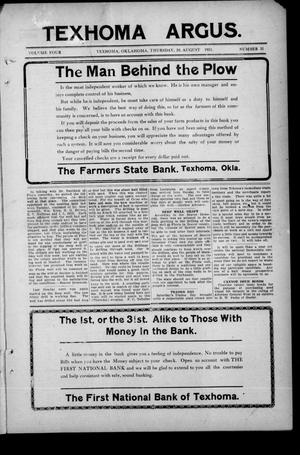 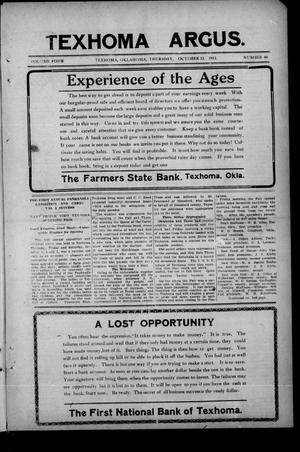 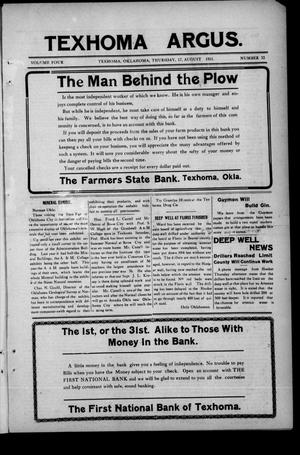 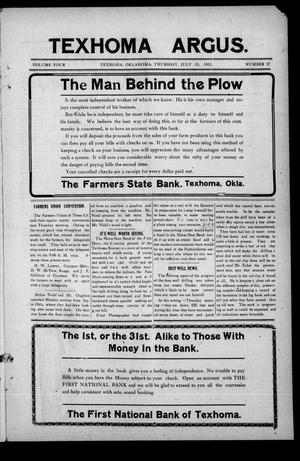 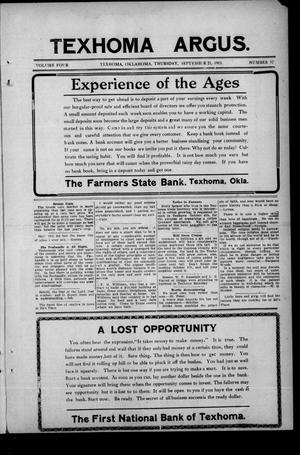 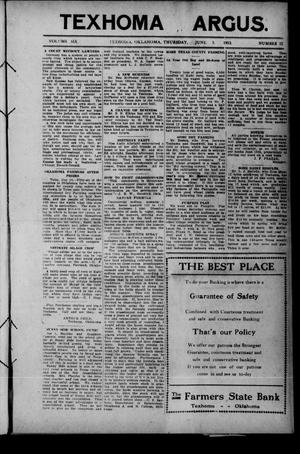 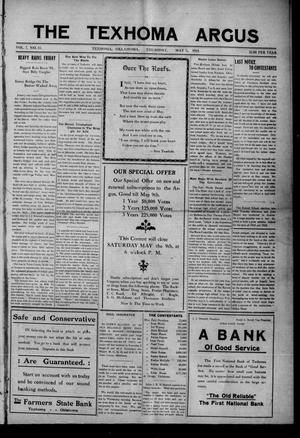