The Tulsa Daily World appeared on September 14, 1905, in Tulsa, Indian Territory. The paper issued every morning, from Tuesday to Sunday. It consisted of seven columns of eight pages, measuring 17 by 22 inches. Each edition cost $0.05, or a reader could purchase a yearly subscription for $4.80.

Tulsa Republican party activist, James F. McCoy, approached J. R. Brady with the idea of starting a daily newspaper. At the time, Brady was publishing the weekly Indian Republican, and the only daily newspaper was the Tulsa Democrat. Republican leaders desired a publication representing their viewpoint and in return assured Brady any needed financial assistance.

By 1906, Brady had adequately established the World and began issuing a weekly edition, the Oklahoma World. The same year he enticed entrepreneur George Bayne and his brother-in-law, Charles Dent, into buying the newspapers and the World Publishing Company. Seven years later, Charles Dent and World editor Eugene Lorton bought out Bayne. In 1917, Lorton became the sole proprietor of the newspaper and publishing company.

Lorton cemented the World’s credibility after a nine-year, editorial battle against Tulsa Democrat owner Charles Page, to bring clean water to the city of Tulsa. Lorton campaigned for a reservoir to be built on the Spavinaw Creek and have water piped into town. Oilman Page wanted the city to buy water from his Shell Creek water system. In 1919, Tulsans finally approved the Spavinaw plan. Page immediately sold the Democrat to Richard Lloyd James who renamed it the Tulsa Tribune Democrat.

In the 1920s, Lorton started to break away from the Republican Party. In the wake of the 1921 Tulsa Race Massacre, the World became known for its opposition to the Ku Klux Klan. Lorton unsuccessfully ran as a Republican candidate for the U. S. Senate in 1924. Four years later, the World endorsed Democrat Alfred E. Smith in the presidential election. Lorton endorsed Franklin D. Roosevelt in the 1932 and 1936 elections but opposed a third term for Roosevelt in 1940, and returned to the Republican Party for good.

In 1941, the World entered into a joint operating agreement with the Tulsa Tribune, formerly the Tulsa Tribune Democrat. The World and the Tribune remained editorially independent, but combined production and support under the Newspaper Printing Corporation. In 1992, the World bought the Tribune’s interest in the Newspaper Printing Corporation and the Tribune ceased publication.

The World had several name changes through the years. In 1919, the title was changed to Morning Tulsa Daily World then back to Tulsa Daily World in 1927. After 72 years, “Daily” was dropped from the title and it became the Tulsa World. The publication was owned and operated for nearly a century by the Lorton family. In February 2013, the newspaper announced that it had been sold to Berkshire Hathaway’s BH Media Group. 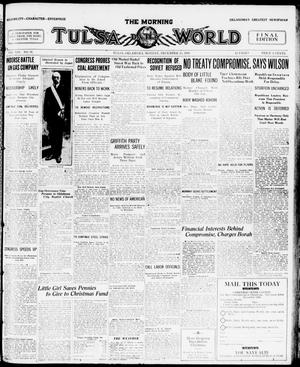 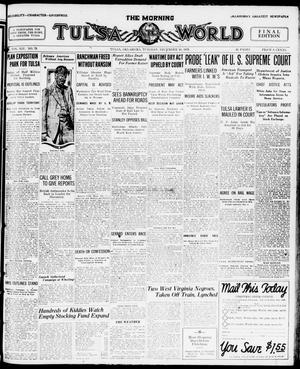 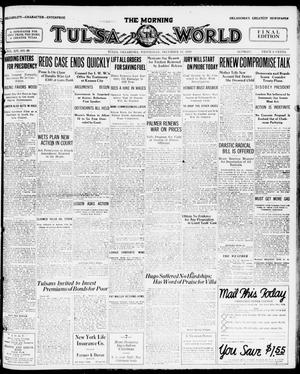 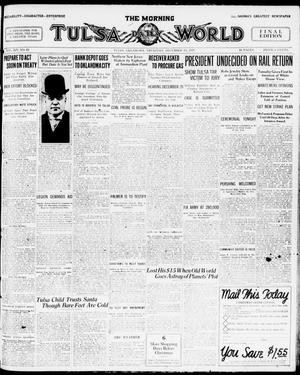 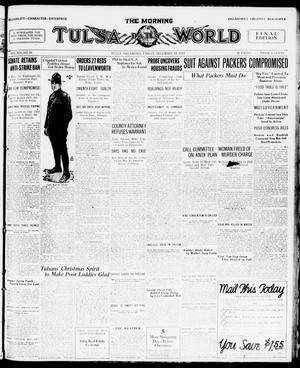 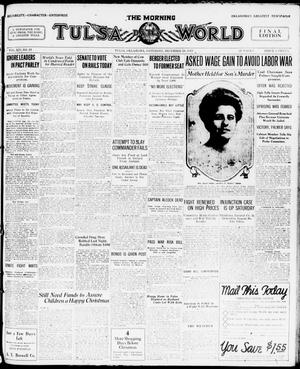 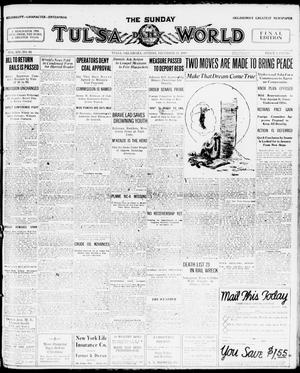 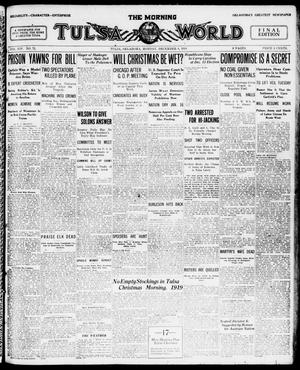 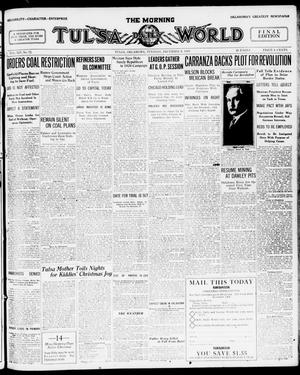 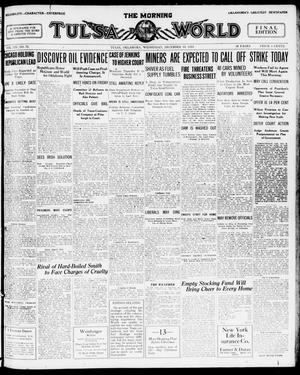 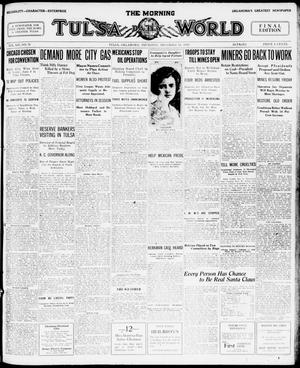 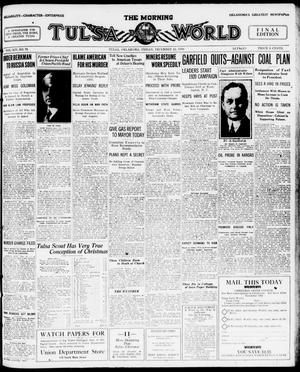