The Tulsa Star came into being in 1912 as the Muskogee Star. The Star was a staunchly Democratic African American newspaper in an era when Republican ideals reigned over Black communities. It began life as a weekly transitioning to a daily at some point after editor and publisher Andrew Jackson Smitherman moved the paper to Tulsa in 1913. Also known as the Tulsa Daily Star, the paper championed African American causes, promoting progress and stability within Tulsa's Black community until its dramatic and untimely demise following the race massacre of May 31, 1921.

Born in 1885, Smitherman began his newspaper career in 1908 as the traveling agent and advertising manager for William Henry Twine's Muskogee Cimeter. A decidedly Republican newspaper, the Cimeter concentrated on issues of race and politics for the advancement of the Black community. After four years of working for Twine, Smitherman established the Muskogee Star, putting his own mark on the Cimeter's efforts to improve conditions for African Americans.

At the time of the race massacre, approximately 11,000 African Americans lived in Tulsa. They owned and operated over 190 businesses in north Tulsa, a part of town known as Black Wall Street. It was in this flourishing neighborhood that Smitherman had moved the Muskogee Star in 1913. The new Tulsa Star provided leadership and influence in shaping Tulsa's Black community. Smitherman advocated self-reliance and urged resistance to the mob violence and lynchings that were taking place throughout the United States. The Star also campaigned against perceived wrongdoings of the white Republican city administration and repeatedly criticized its actions towards the African American community.

This distrust between city officials and the preeminent Black voice in the community revealed the volatile mood in Tulsa leading up to the massacre. On May 31, 1921, white mobs destroyed 35 blocks of north Tulsa, including Smitherman's residence and the offices of the Star. Smitherman was forced to flee Tulsa where whites blamed him for inciting the riot. Smitherman moved to Springfield, Massachusetts, and in 1925 to Buffalo, New York, where he worked for various Black newspapers. In 1932, Smitherman started the Buffalo Star, later named the Empire Star, and continued his mission until his death in June 1961. 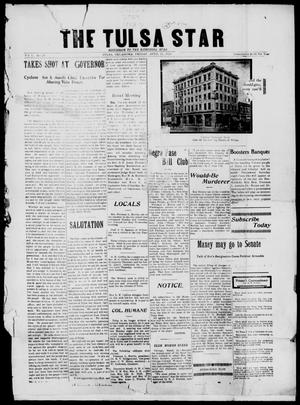 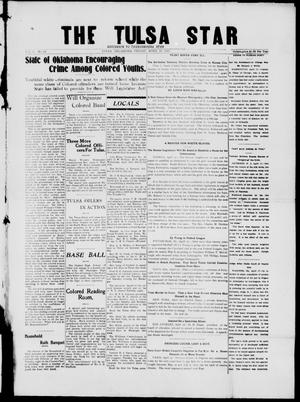 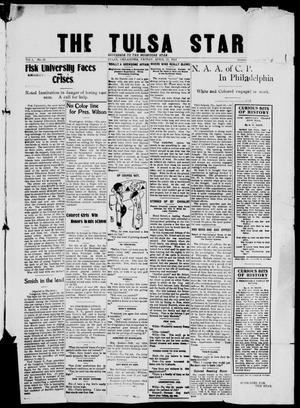 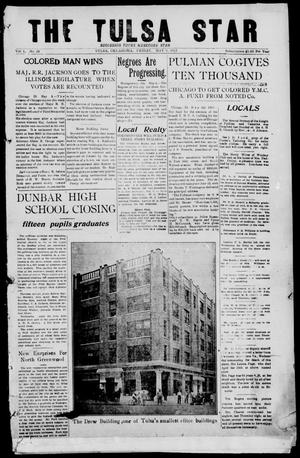 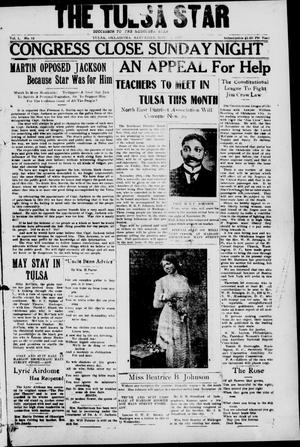 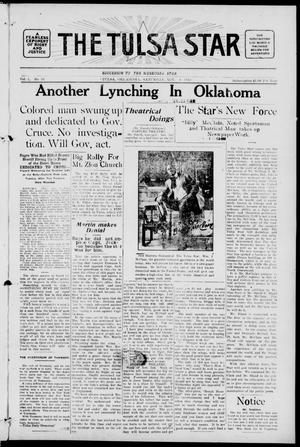 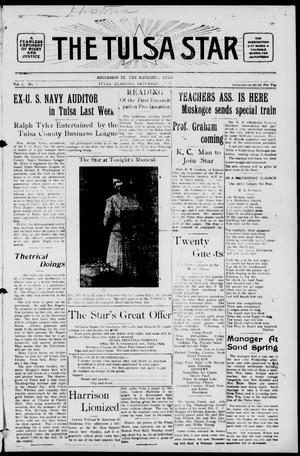 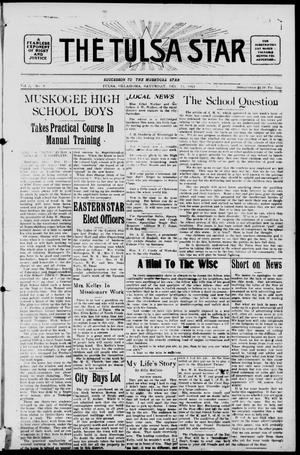 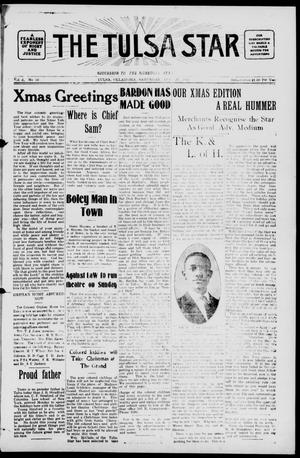 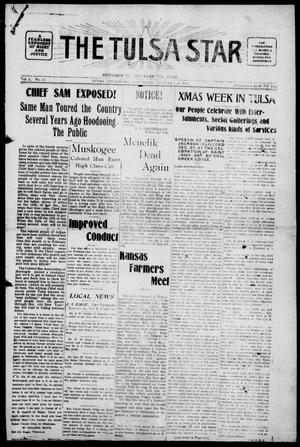 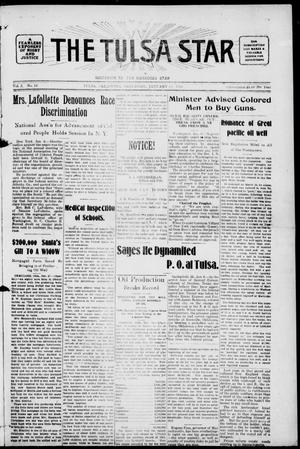 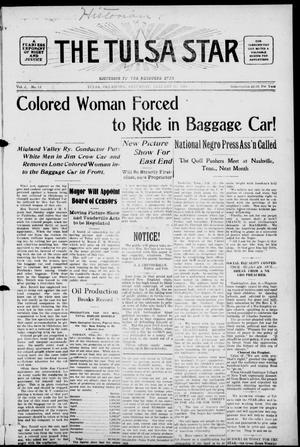