Advertising rates at this time were twelve and a half cents per single column inch, per issue. Reading notices were five cents per line, per issue. On March 18, 1915, its banner changed to “The Home Paper for the Home Folks.” (Vol. 3, no. 15). It expanded to a five column paper in 1915, and a subscription could be purchased for one dollar for a year. It ceased publication in 1916. 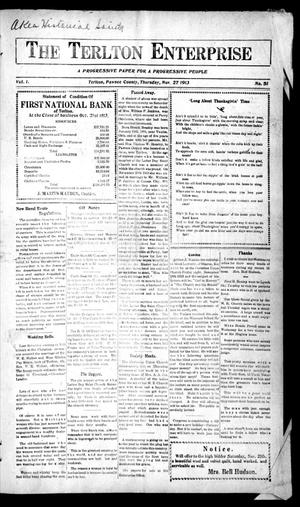 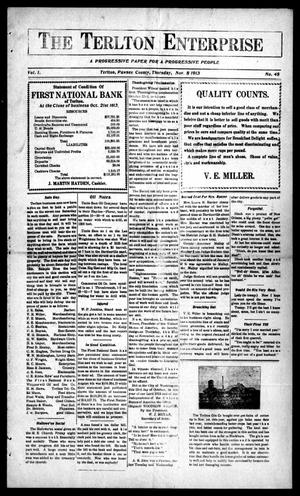 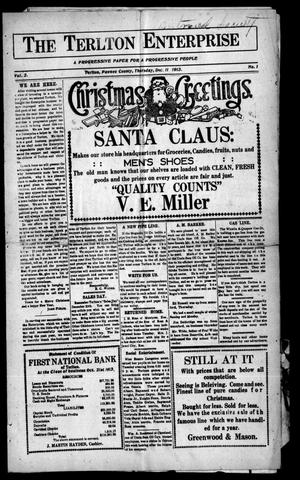 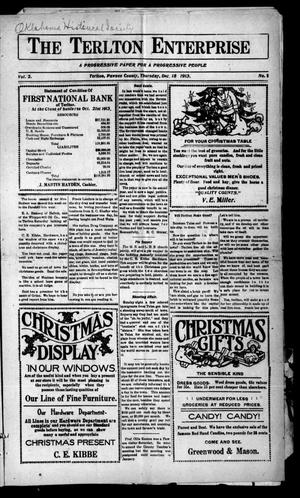 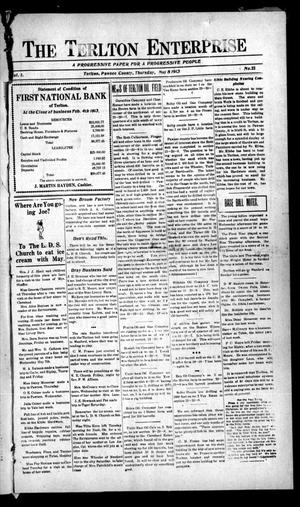 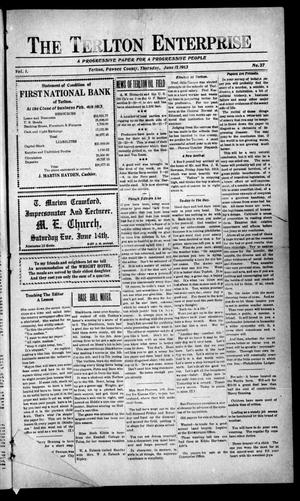 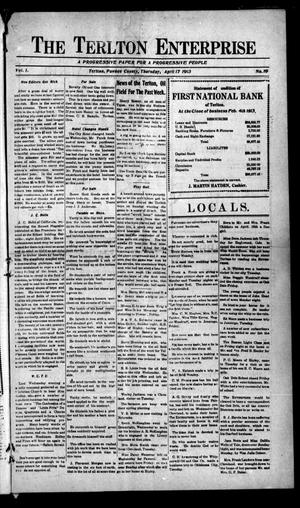 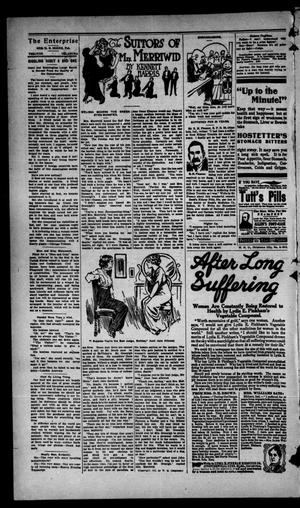 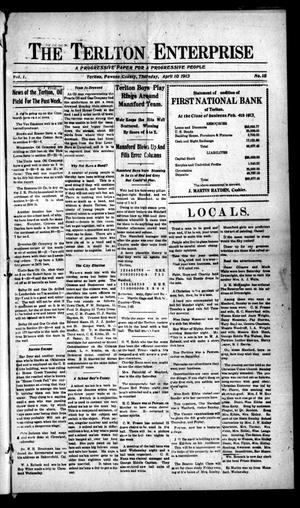 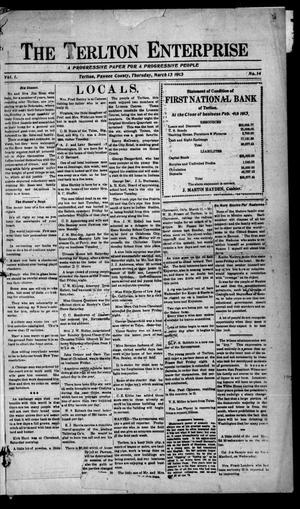 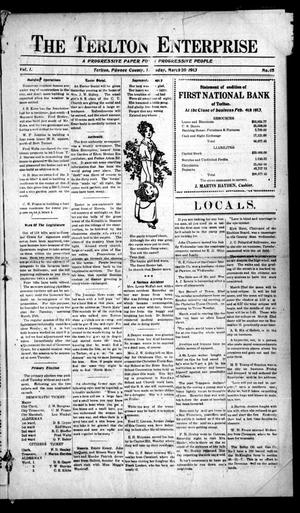 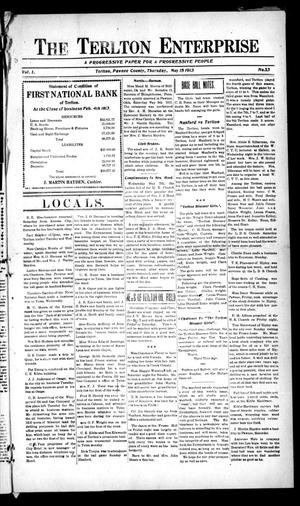