By 1895 W. R. Asher became editor while Johnston stayed on as publisher. In 1900 the new publisher, C. A. Stauber, made changes to the paper; circulating on Fridays instead of Thursdays, the price dropped to $1.00 per year and measured at 18 by 24 inches. By 1902, Johnston and Blackwell were back in charge and five years later advertised that there were 800 subscribers to the newspaper. In 1937 the Tecumseh Republican ceased and became the Tecumseh Standard. 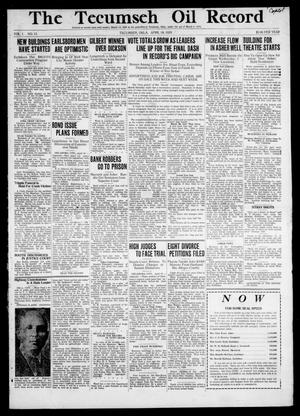 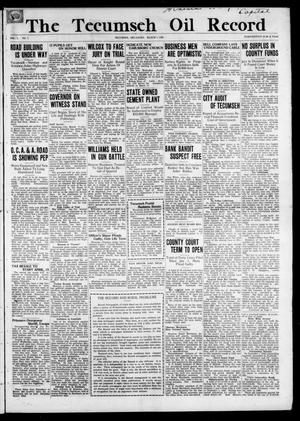 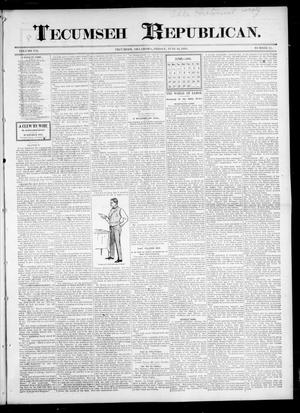 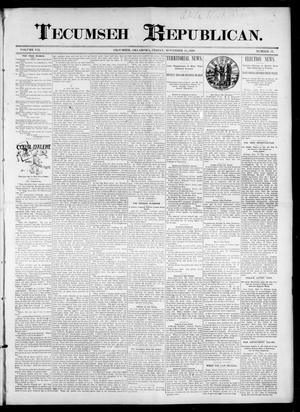 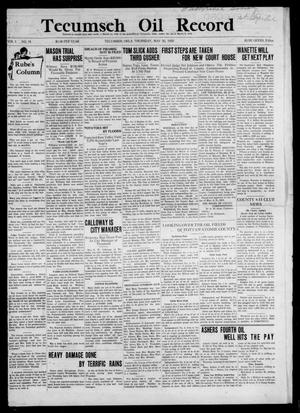 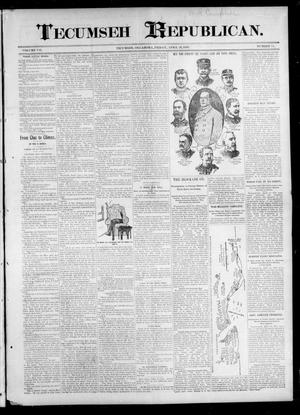 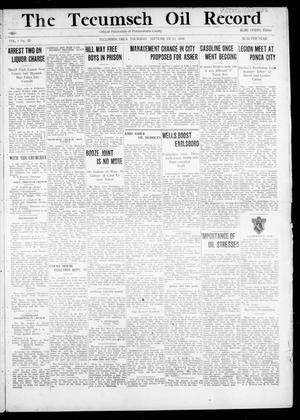 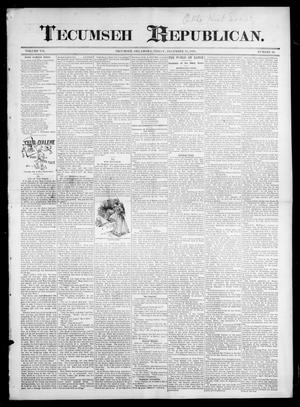 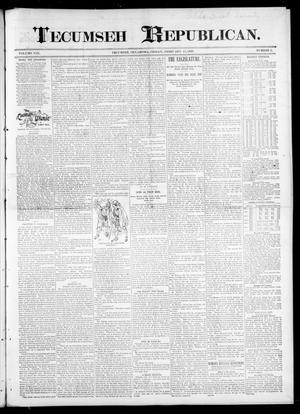 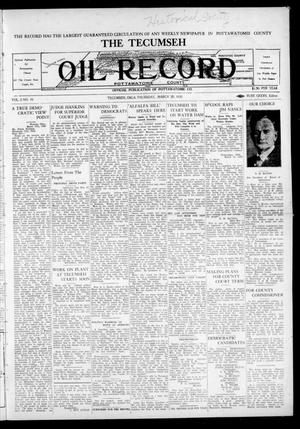 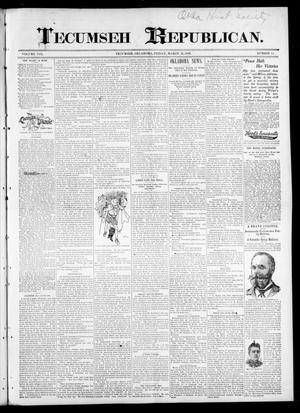