The State Journal was started in 1902 by Tom B. Woosley in Mulhall, Oklahoma as a succeeding title to The Orlando Herald. Woosley had also worked as an editor at the Mulhall Enterprise and the Mulhall Tribune. The paper claimed an affiliation with the Republican Party. In 1906, the paper measured 11 by 16 inches. Each print had eight pages with four columns and cost fifty cents per year. In the same year, 600 people subscribed to the paper.

Tom B. Woosley was the editor and publisher of the State Journal with Bessie R. Woosley as the assistant editor. Bessie did not return to the paper in 1910 and it is not known when Tom left or if anyone replaced him. The State Journal lasted until 1919 when it was converted into the Mulhall State Journal. 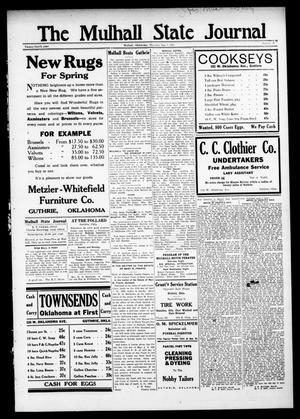 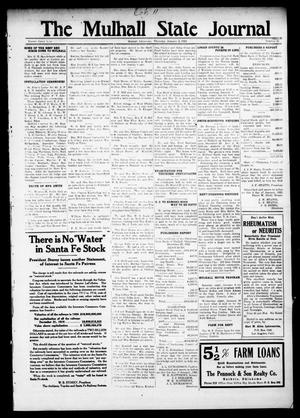 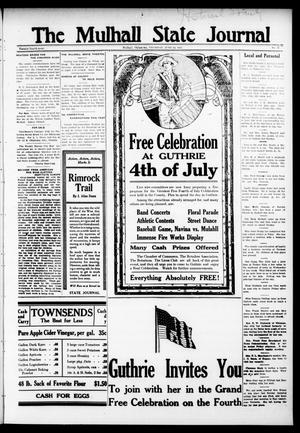 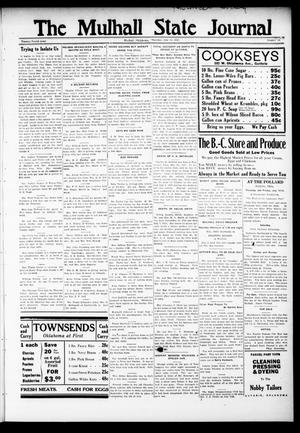 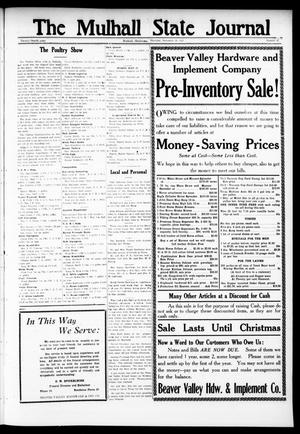 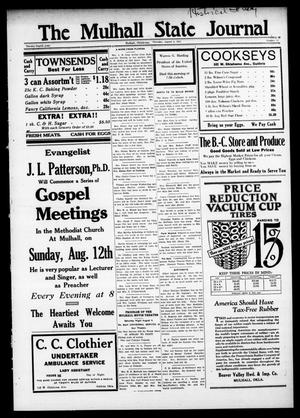 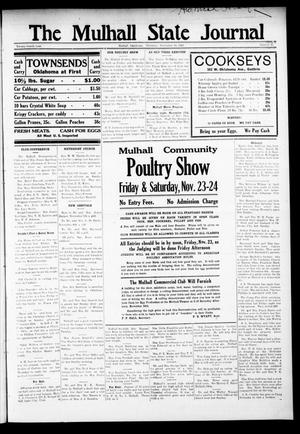 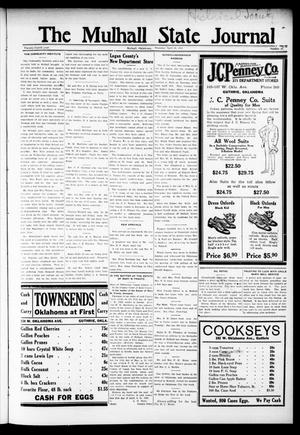 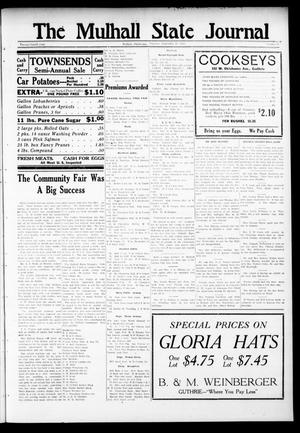 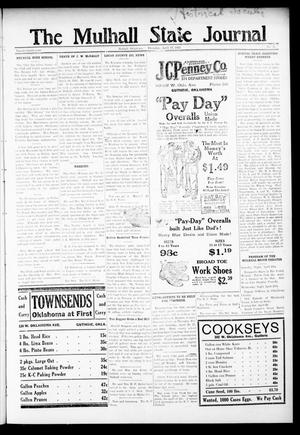 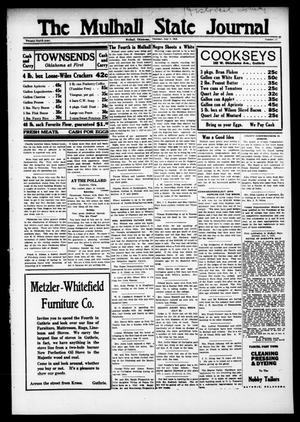