The Sentinel News-Boy was published from 1904 until 1910 in Sentinel, Washita County, Oklahoma. Will W. Hornbeck served as publisher. He also co-owned the Sentinel Town Site & Realty Company which bought and sold real estate, loaned money and provided insurance to the people of Sentinel, Oklahoma. Sentinel News-Boy was a four-page (sometimes 8 pages), four-column newspaper that was started to cover local politics. It was printed every Saturday and measured 11 by 16 inches. A subscription was one dollar for a year, but originally was only $0.50 for a year.

“Will Hornbeck, editor of the News-Boy, real estate and farm loan man and an all-round hustler of Sentinel, was in town Tuesday. He is a loyal democrat and would like to secure a part of the county printing, but his prospects of success are slim." –Cordell Herald-Sentinel.

“Well, the prospects of securing part of the county printing for the Sentinel paper may be slim, but all the same that paper is justly entitled to it, and the voters of that community expect to see their home paper given a square deal in the matter. Just before the last primary, and immediately afterward, the Sentinel paper was highly commended for good services rendered, and this neck of the woods praised for its “stand pat” policy in support of the ticket. But here the matter ended; not a line of county printing has ever found its way to our shop. Personally the editor has asked no favors, nor expected any, from the “inner circle” at the county seat, but the idea is prevalent in the minds of the people that both the Sentinel paper and the Vorwarts, a staunch Democratic paper at Cordell, are entitled to some little consideration by the county Democracy. Only a square deal is asked by the rank and file of the party, but the will of the court house ring is supreme! Moral obligations, fair dealing, justice and right must be laid aside. When the successful candidate is once clothed with official power and is brought within the clutches of this ring, he loses his identy [sic] and becomes a pliant tool in the hands of the political bosses. Our people have been pretty close observers of passing events, and may DEMAND recognition from the official family hereafter. And the News-Boy stands ready to help enforce this demand and to separate the sheep from the goats.” 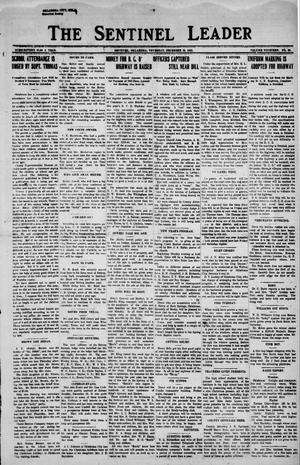 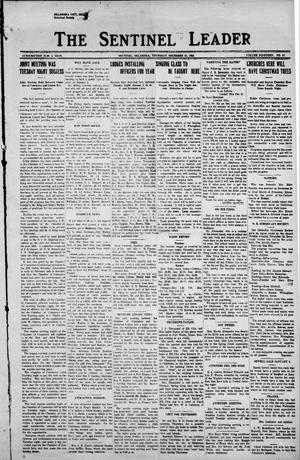 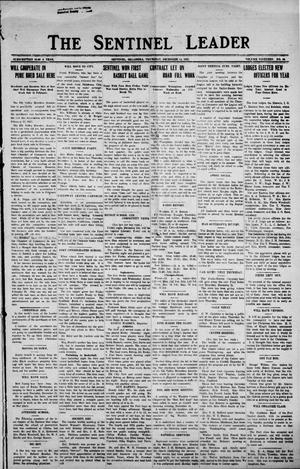 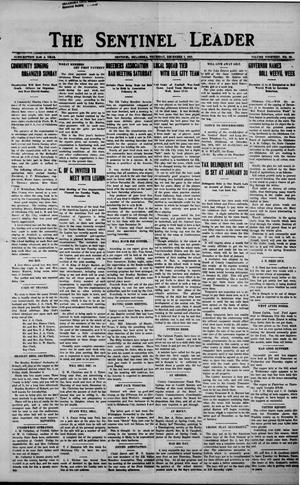 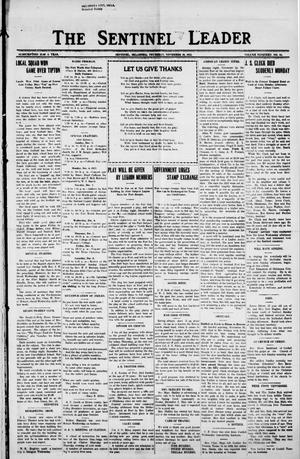 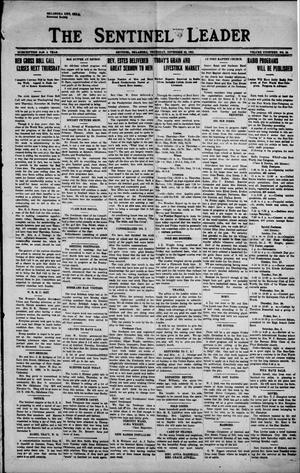 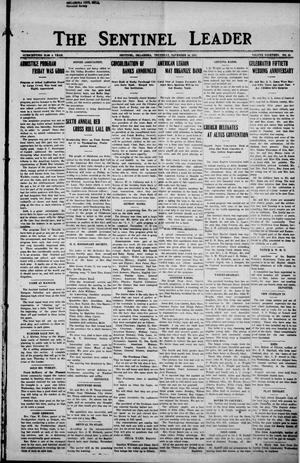 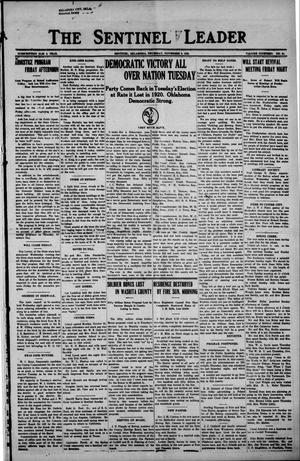 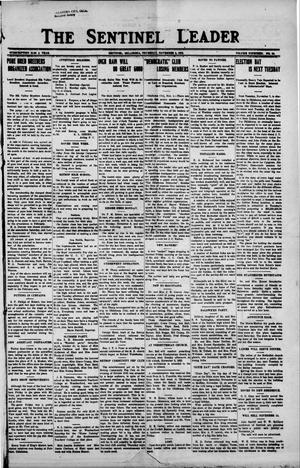 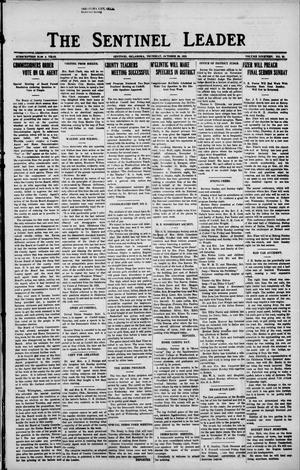 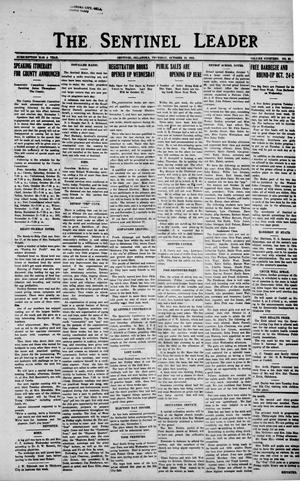 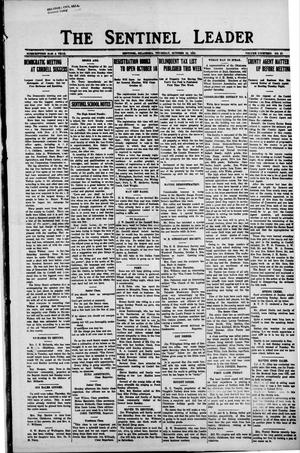