The Searchlight was published by James Kirkwood twice a week—on Tuesdays and Fridays. It was the “official organ of the Oklahoma Anti-Horse Thief Ass’n.” 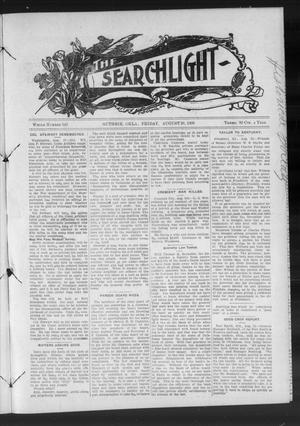 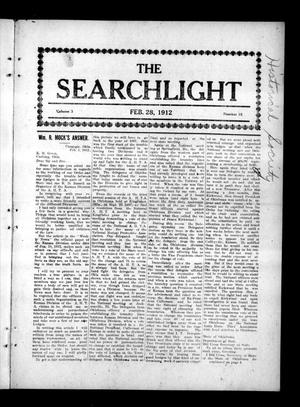 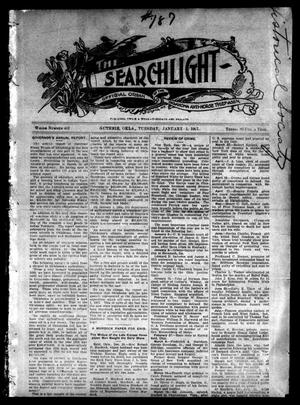 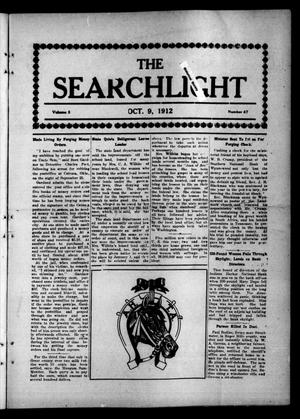 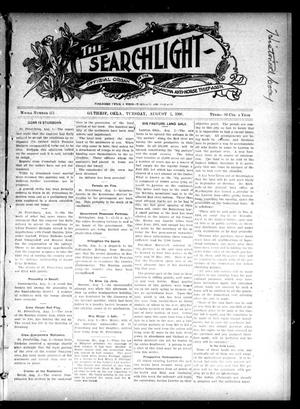 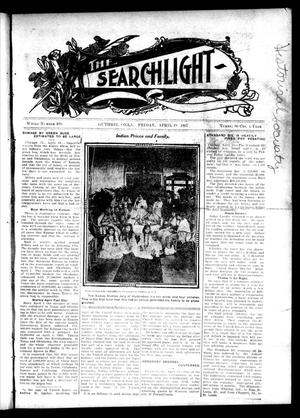 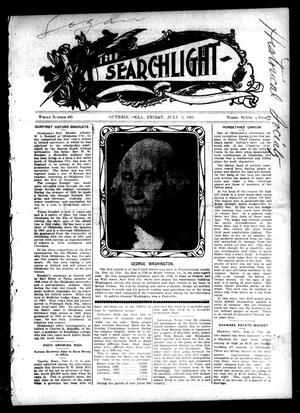 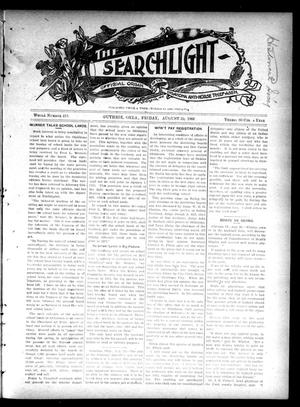 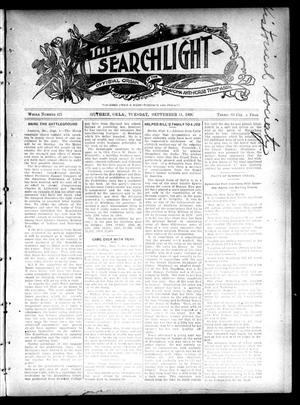 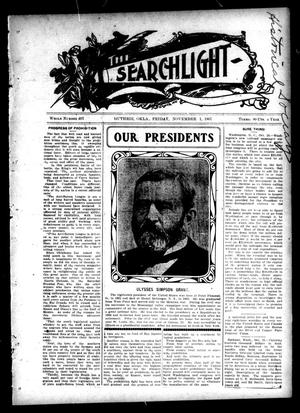 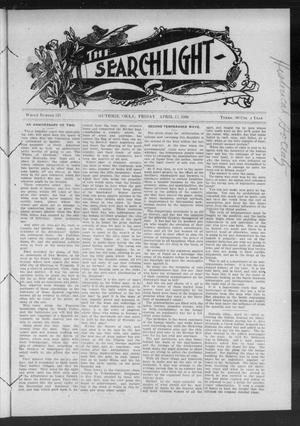