The daily edition of the Shawnee Herald started in 1902, created by Charles Barrett. The paper was issued every day except for Sunday by the Herald Publishing Company.

In 1906, W. L. Chapman took over the editorial duties and the paper began publishing a Sunday edition. In that same year, the circulation was reported as 1,540 and the daily measured 17 by 24 inches. The next year, the number of subscribers had increased to 1,850 and the Daily Herald was issued every day except for Mondays. The paper claimed an affiliation with the Democratic Party. The daily ceased publication in November of 1911.

The daily version of The Shawnee News, also known as the Shawnee Evening News, began in 1902 by Lou S. Allard and measured eight 15- by 22-inch pages. The paper claimed to be independent in politic,s until 1907 when the paper was advertised as a Republican publication. The News was published Monday through Saturday and five dollars was the cost for a years’ subscription.

The paper was advertised as “the only Daily giving Telegraph News in the City.” The weekly edition of the paper was distributed on Thursdays. The publisher, politics, and measurements were identical to the daily edition. The subscription rate was one dollar per year. In 1907 the circulation was 1,800. 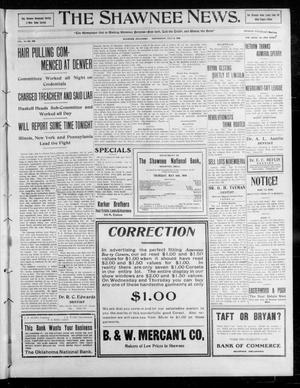 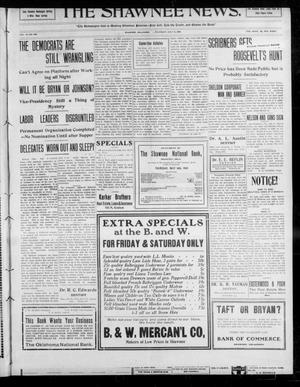 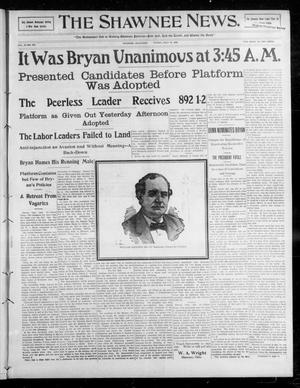 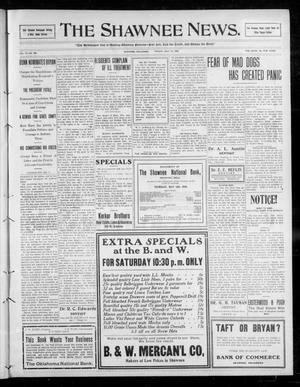 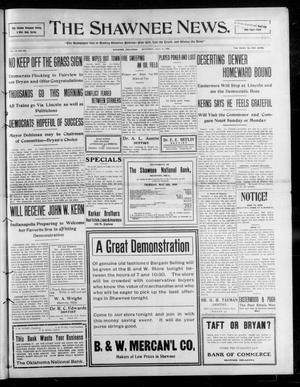 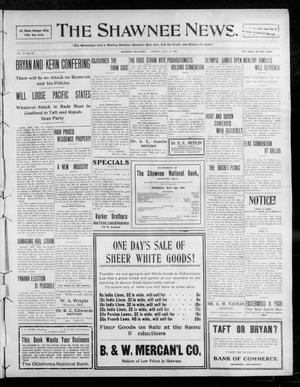 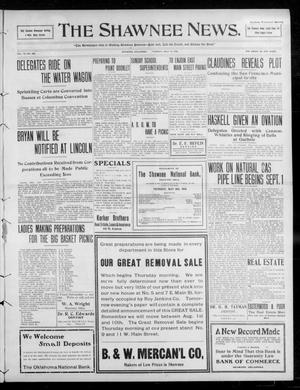 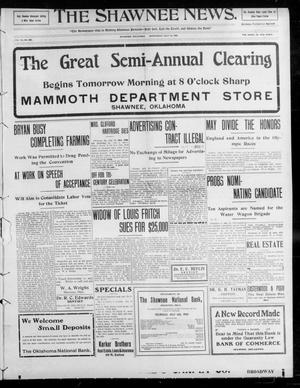 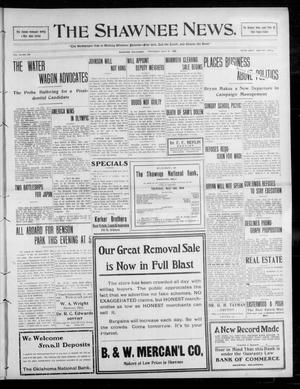 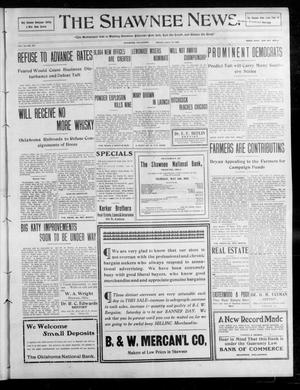 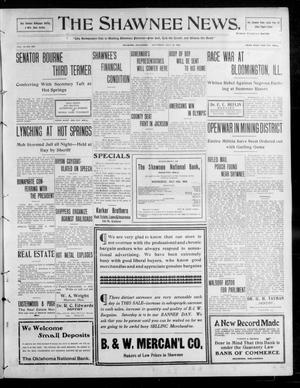 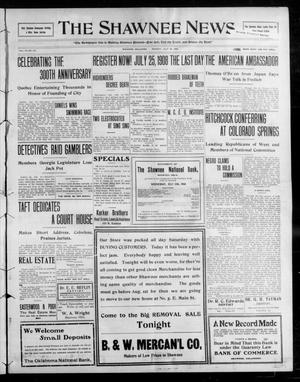