William Henry Platts published the first issue of The Sapulpa Light in 1896 or 1897. The Light was printed weekly on Wednesdays until 1899 when it began circulating on Saturdays. In 1907 it was advertised as Republican in politics with a circulation of 750. The publisher at that time was O. M. Ireland.

In 1908 Ireland began printing a daily edition. The weekly and daily editions were published under the same title through 1909 when the daily edition became the Sapulpa Evening Light on December 30. The weekly continued until 1910. W. E. Verity acted as manager and editor of the Evening Light, which published every day except Sundays and holidays by the Sapulpa Publishing Company. On February 3, 1910, the Evening Light’s editor was Shannon Mountjoy with Verity remaining as manager. This pair continued in those roles until Mountjoy’s last issue on November 19, 1910. On July 11, 1911, James Dennis Flynn took control as manager and editor. By November Flynn would also be the owner of the Creek County Courier.

By December 1913 the Sapulpa Evening Light had been replaced by the Sapulpa Daily Argus. Flynn was listed as owner with Jeorge F. Turner as manager. The Argus continued the same sequence of volume and issue numbers as the Light and continued the same publication: daily except Sundays and holidays. It generally ran six pages and occasionally carried one cartoon strip, in addition to local, state, national, and international news. By January 26, 1914, Turner had been replaced by A. L. Carmical, and the masthead had changed slightly: “Flynn’s Paper” appeared at the top left and right corners. In March the paper was printed by the Argus Publishing Company.

By November 18, 1917, the Sapulpa Daily Argus had been replaced by the Sapulpa American. The masthead stated it was published every week day and Sunday with the motto: “Independent Enough to be Democratic; Democratic Enough to Be Fair and Clean”. The Sunday edition had two sections and sold for five cents. Flynn was listed as owner and editor with Emil Held acting and business manager and managing editor. 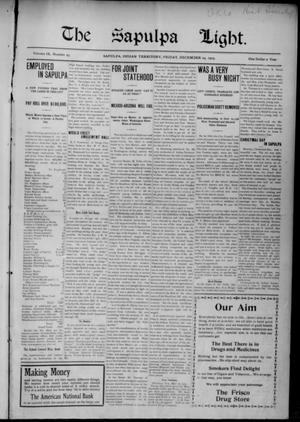 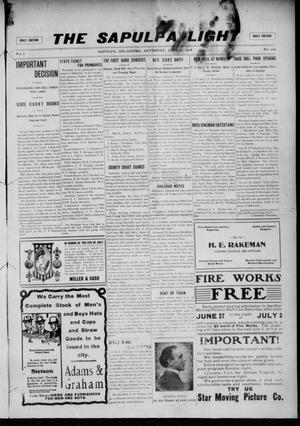 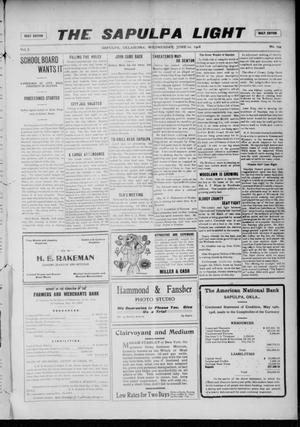 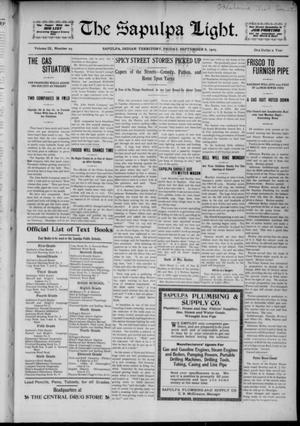 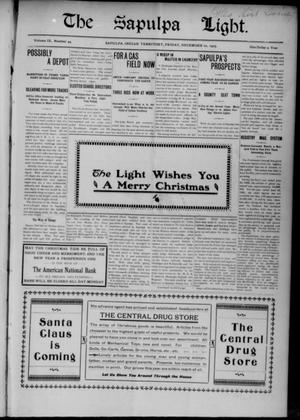 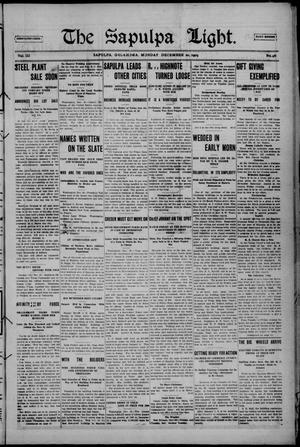 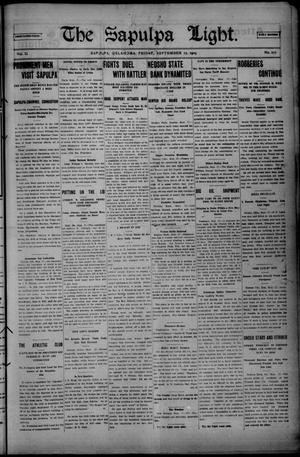 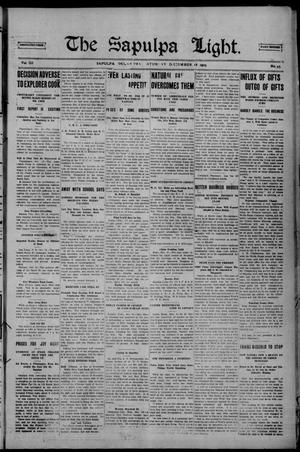 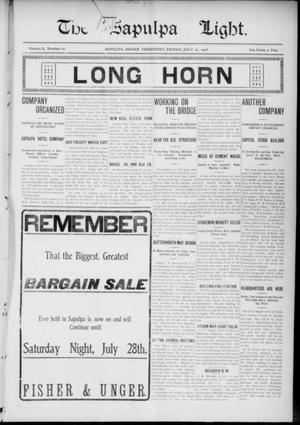 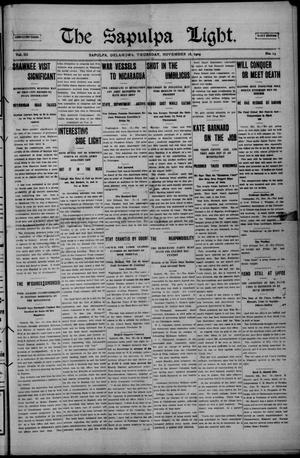 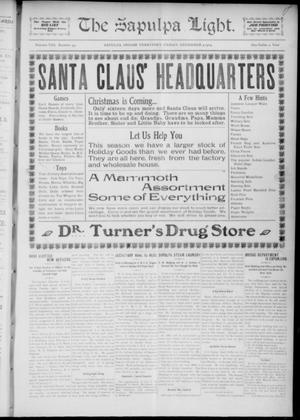 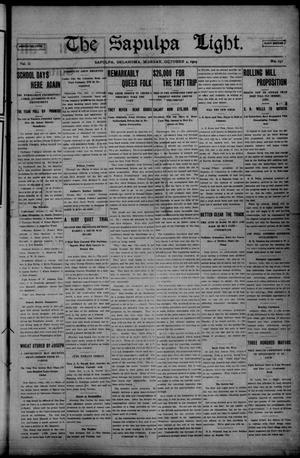