In 2017, the Oklahoma Historical Society partnered with the Sapulpa Historical Society (SHS) to make this collection possible. The SHS was formed in 1968 through the efforts of a small group of citizen who believed it was important to preserve their town’s history. Over time membership grew into the hundreds, and its many volunteers have helped create one of the nicest historical museums in the state. The mission of the SHS is to protect, preserve, and present the history of Sapulpa and its people at each of its four sites: the Sapulpa Historical Museum, the restored Waite Phillips Station, the Sapulpa Fire Museum, and the Sapulpa Trolley Car Museum.

Sapulpa, originally located in Indian Territory, was incorporated in March 1898 with a little over 400 citizens and was very much a railroad town for over 30 years. It was named for a Creek Indian Elder who moved to the area in the mid-1850s. When the railroad arrived in the 1880s, he befriended the railroaders who then began referring to the area as Sapulpa Station. At statehood in 1907, Sapulpa became part of Creek County, and in 1914 was declared the county seat after a seven year legal battle with the town of Bristow.

Always an industrial town, Sapulpa was home to a brick plant, four glass plants, an oil refinery, a cotton gin, an ice plant, and much more, including Frankoma Pottery was sold all over the United States. The town’s rich history has been formed by an array of interesting people who brought the railroad, designed the many buildings in the Historical District, established schools and newspapers, and served those traveling Route 66 who stopped at the local diners, cafes, and gas stations. 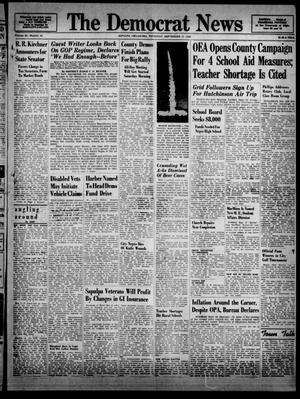 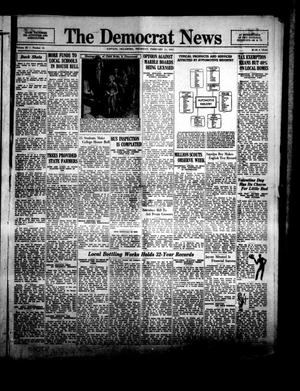 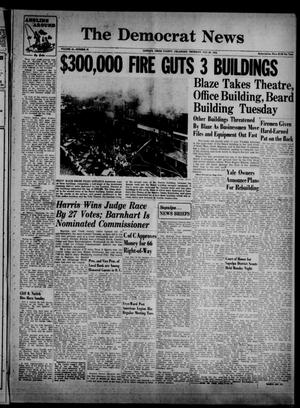 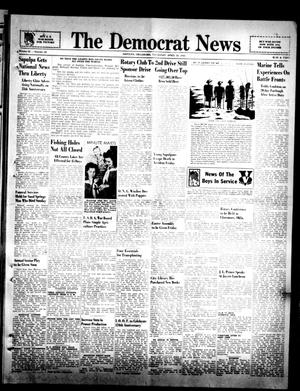 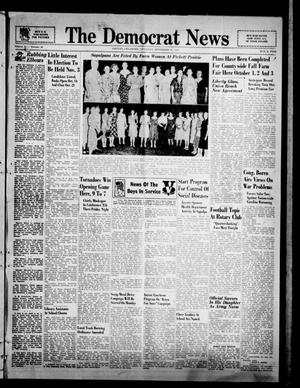 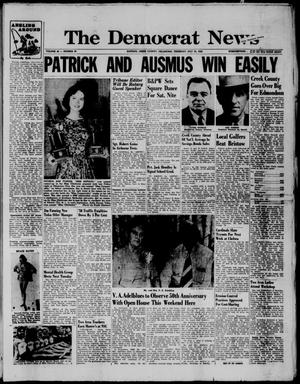 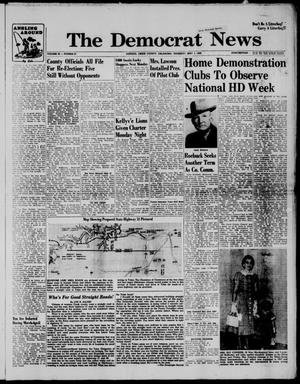 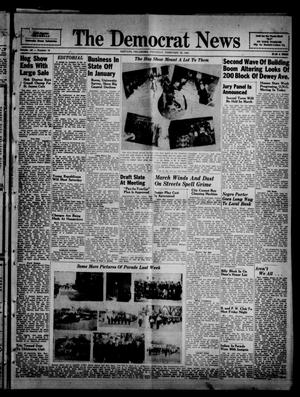 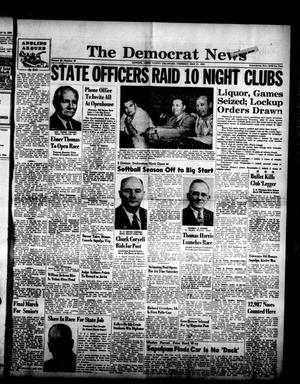 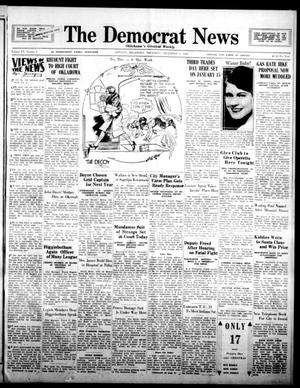 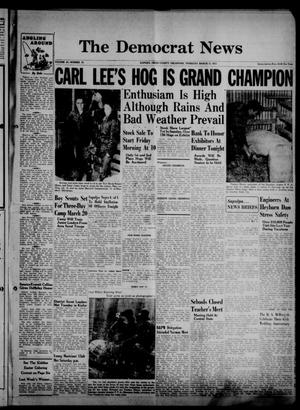 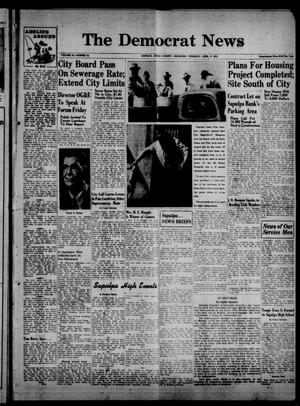