The Sapulpa Herald was founded on September 14, 1914, by John W. Young, previously the business manager of the Sapulpa Evening Democrat, and O. S. Todd. Oren Miller Irelan, previously of the Sapulpa Evening Light, soon joined Young at the Herald. Young and Irelan railed against the rampant elements of crime plaguing the town of Sapulpa. So aggressive were their efforts that on May 31, 1915, the printing press was destroyed in an explosion of dynamite.

Some three decades later, on March 16, 1944, the Herald was sold by Irelan and the estate of the late John W. Young to R. P. Matthews, who had worked as an editor at the Tulsa World. On April 17, 1949, the title was changed to the Sapulpa Daily Herald.

In 1959, the Matthews family sold the Herald to Ed Livermore, who, in 1965, also bought out the weekly County Democrat-News, the Herald’s only local competitor. Livermore later sold the Herald to Roy H. Park in 1979, and Park then sold it to Community Newspaper Holdings (CNHI) in 1997. The Herald changed owners once again in October 2007, when CNHI sold it to the Sumner family. The word “daily” was dropped from the title on October 4, 2017, and as of June 2019, the publisher was listed as Darren Sumner who published a Wednesday and a Weekend edition. 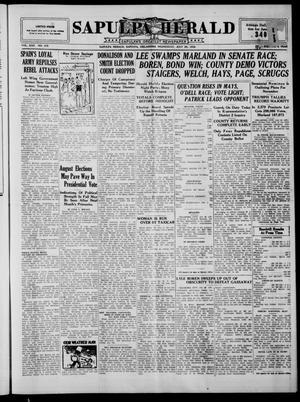 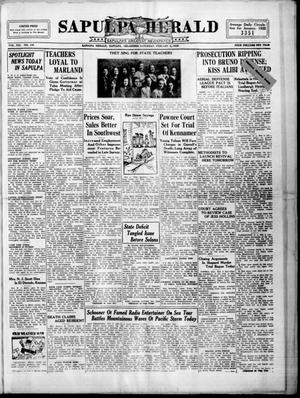 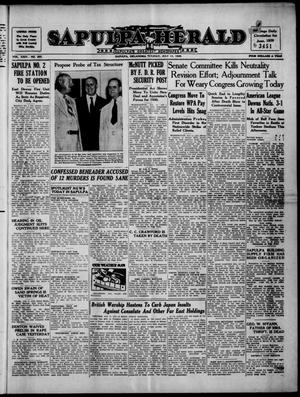 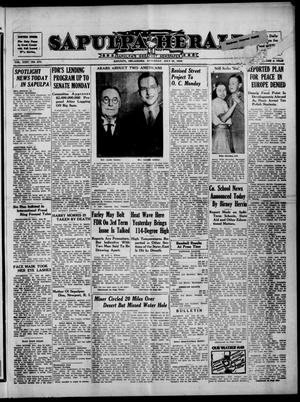 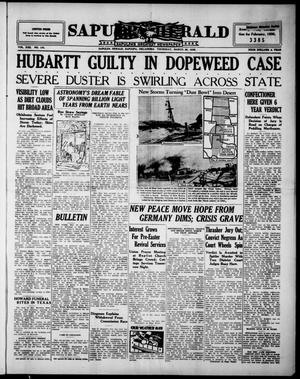 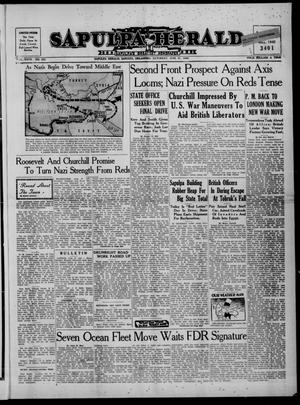 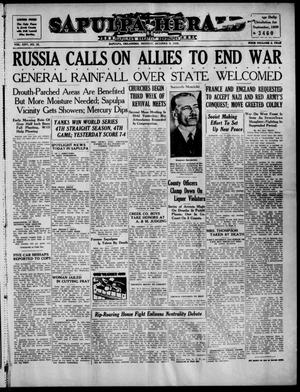 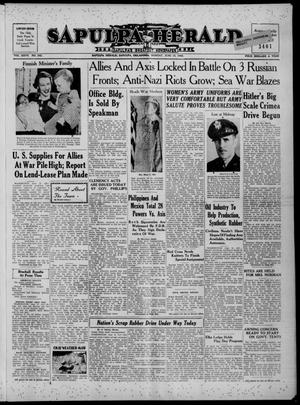 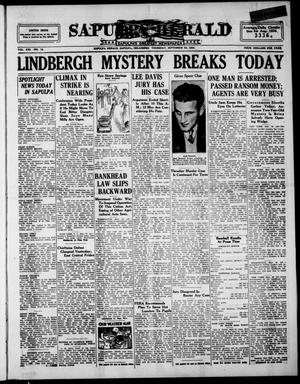 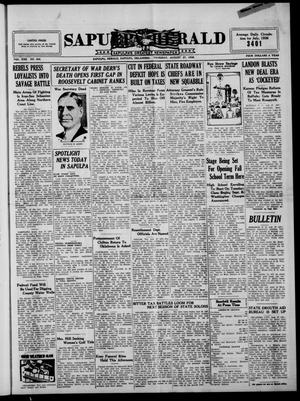 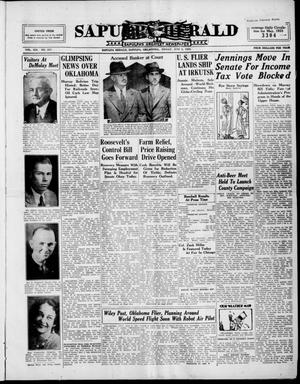