The Sapulpa Democrat was first published on March 20, 1901, within the Creek Nation in Indian Territory. Fred Johannes and H. W. Dye served as publishers. It was a weekly paper issued on Thursdays, and by 1907 it reported printing 925 copies per week. On January 23, 1908, the title was changed to The Sapulpa Weekly Democrat.

The Sapulpa Daily Democrat was established on January 28, 1907, having grown out of the weekly Sapulpa Democrat. Johannes and Dye served as publishers, with Johannes also acting as editor. It was printed every day except Sunday. The daily paper was considered an entirely new publication from the original weekly, beginning with Volume 1, Issue 1. It also applied for a new second class matter permit, which the other paper already held. By 1910, L. G. Hicks was listed as the paper’s manager, and the publisher’s block described it as a “daily and weekly”.

The weekly edition of the Democrat continued at least through April 1909 while the daily edition was still being printed through December 1910 with the “largest circulation in Creek County”. The Sapulpa Evening Democrat began in 1911, publishing daily except Sunday. The editor and publisher was Fred C. Johannes, who had earlier been co-owner with H. W. Dye of the weekly and daily Sapulpa Democrat and then the follow-up Sapulpa Daily Democrat.

By January 12, 1914, Johannes was joined at the Evening Democrat by R. N. Whittlesey as city editor and John W. Young as business manager. Young would go on to found the highly successful Sapulpa Herald on September 14, 1914. The Democrat continued to be published at least through April 1914. 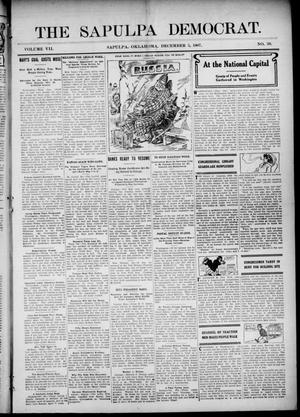 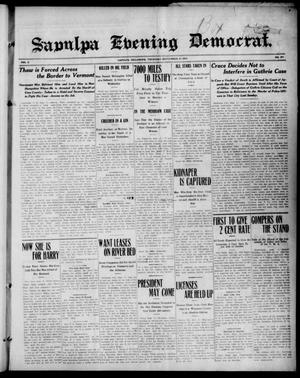 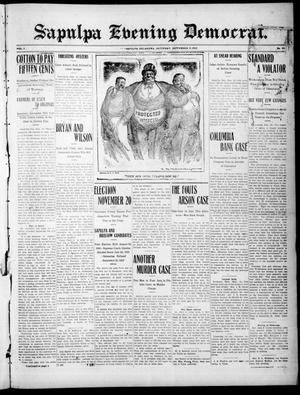 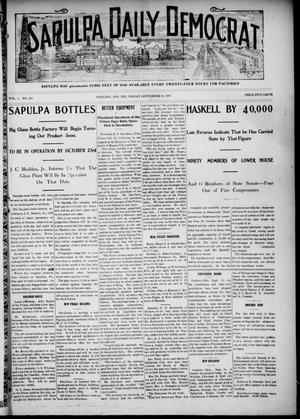 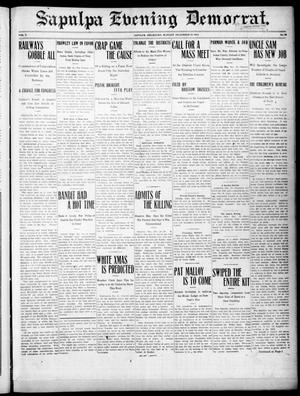 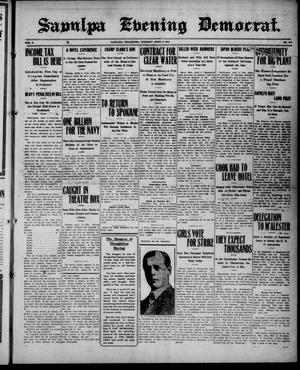 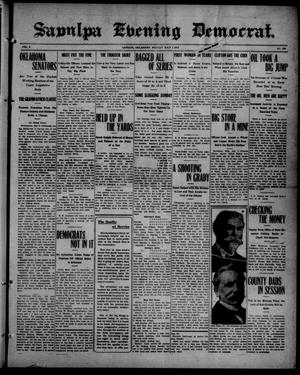 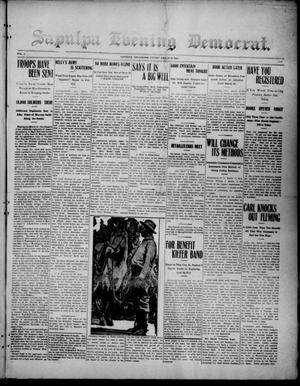 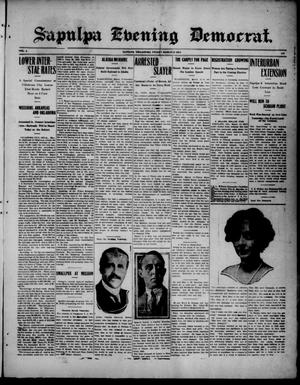 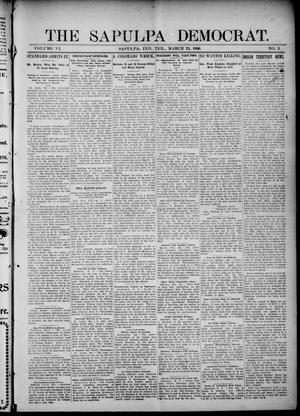 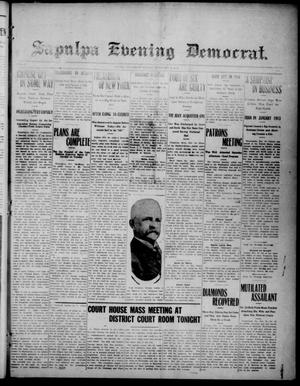 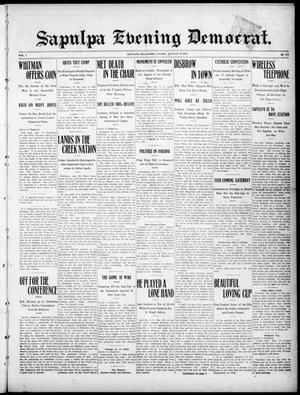