The El Reno Democrat, first known as the Oklahoma Democrat, was started in 1891 by Extus Leroy Gay and William A. Clute. Gay owned several other Democratic papers in the state. He had moved from Ohio to No Man’s Land in Beaver County where he edited the Beaver County Banner. The paper measured 18 by 24 inches with four pages. In 1892, Gay was still the publisher, but Clute was replaced by Grove. By the next issue, Travis F. Hensley was listed as the publisher. The paper was issued on Tuesdays and Fridays. Hensley changed the name to the El Reno Democrat.

In 1893, Dan W. Peery became the associate editor and the paper purchased the plant of the Canadian County Courier. Hensley and Peery managed both the papers. The paper remained the same until 1900 when the day of issue changed to Thursday. The paper measured 13 by 20 inches and had doubled the number of pages to eight. The paper advertised a circulation of 2,500 in 1905-06. In December 1905, Hensley sold his portion of the Democrat to S. G. Humphrey to start a new newspaper out of Guthrie called the Oklahoma Iconoclast. The Democrat had the first gasoline engine in the territory, installed in 1892.

The El Reno Daily Democrat was published by the Democrat Publishing Company in El Reno, Oklahoma and claimed to be the official city and county newspaper. T. F. Hensley was the editor. The paper was published every evening except for Sundays. The circulation reached one thousand within five years. A years’ subscription was four dollars. Peter Parnell Duffy, J. W. and T. W. Maher bought the paper and the Democrat had between four and eight pages and measured 15 by 22 inches. The subscription cost remained at four dollars and the circulation increased to 1,500. 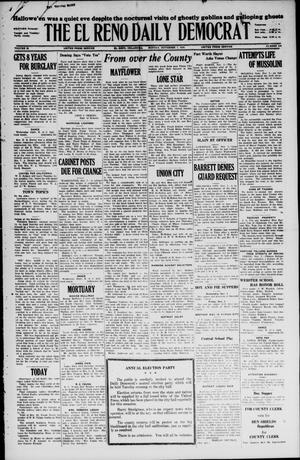 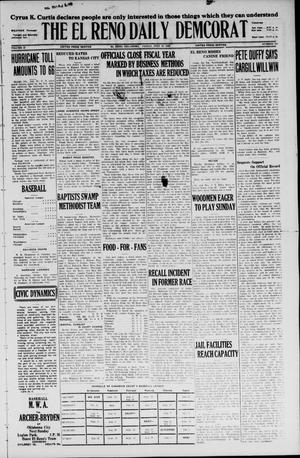 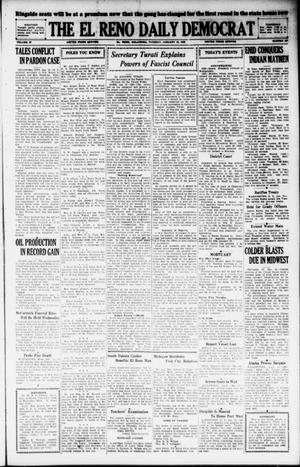 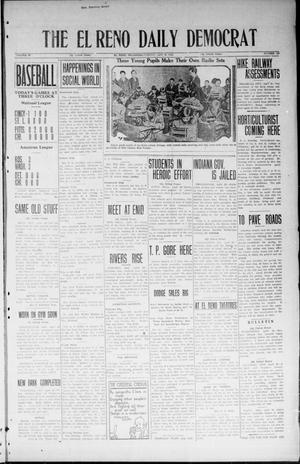 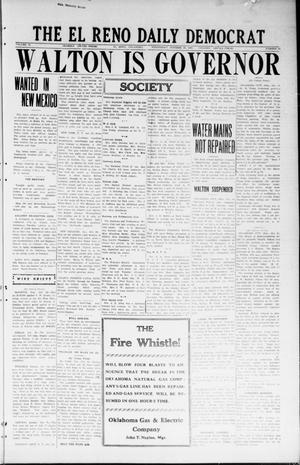 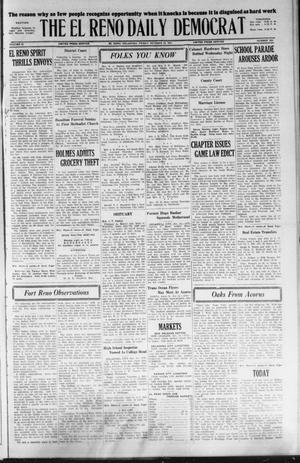 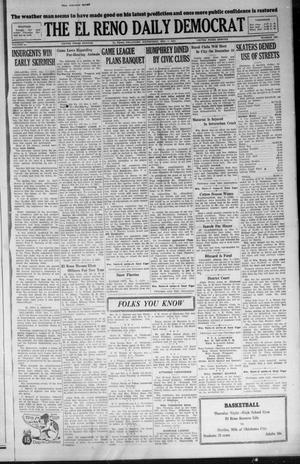 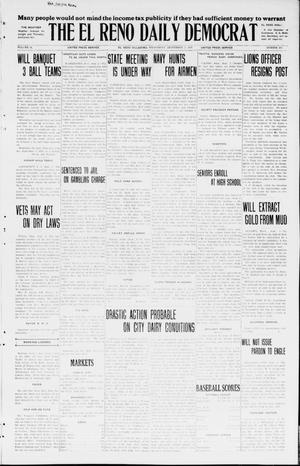 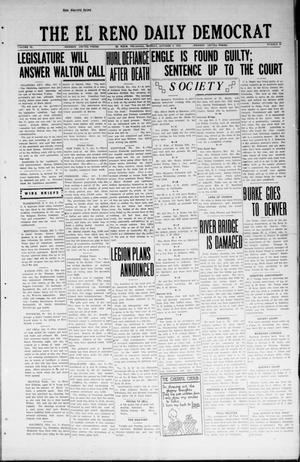 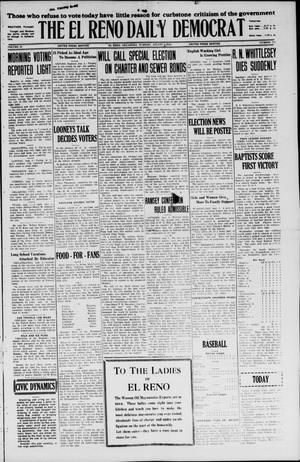 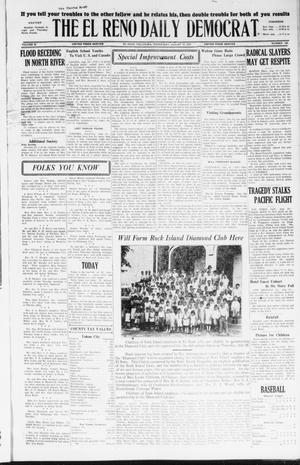 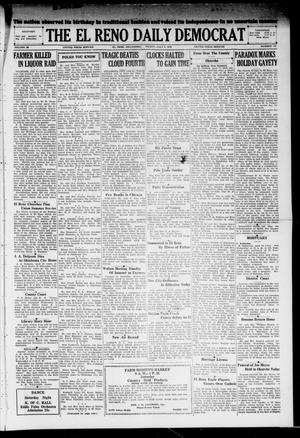 The El Reno Democrat in The Gateway to Oklahoma History. Oklahoma Historical Society. https://gateway.okhistory.org/explore/collections/RENOD/ accessed May 17, 2022.