On July 31, 1903, A. E. Wood started the Red Rock Opinion out of Red Rock, Oklahoma. The paper measured 15 by 22 inches and featured eight pages. The first page of the first issue was printed in red ink.

In 1904, W. W. McCollough became the editor and manager while C. A. Fraser became the local editor. The paper was a Republican paper. By 1907, the paper had four pages and boasted a circulation of 350. During that year Lysinger and Company served as publishers, while J. E. Lysinger was the supervisor. 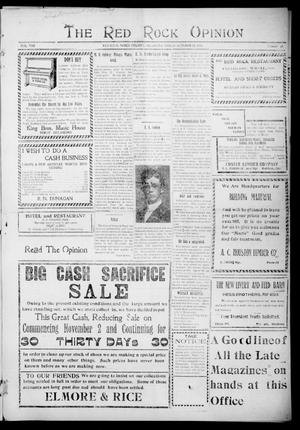 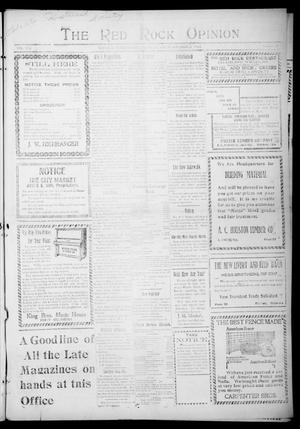 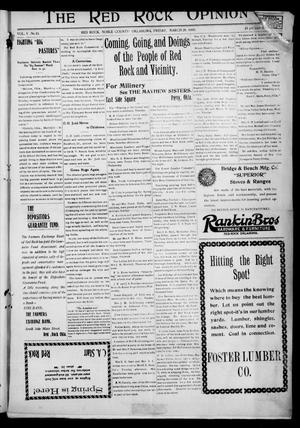 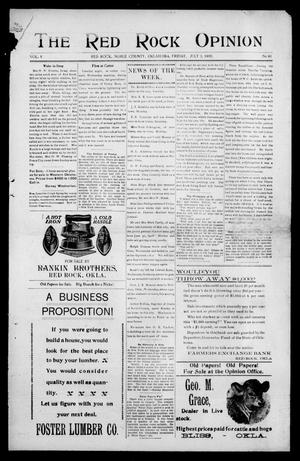 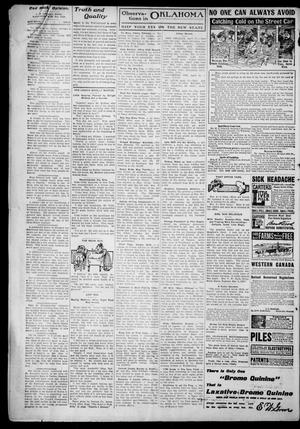 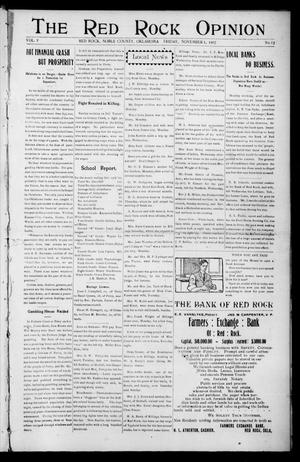 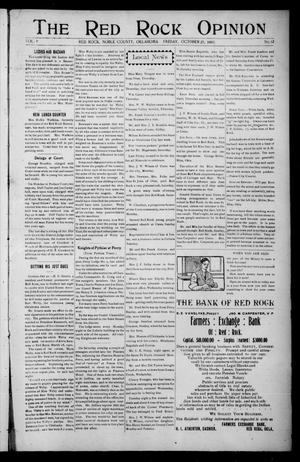 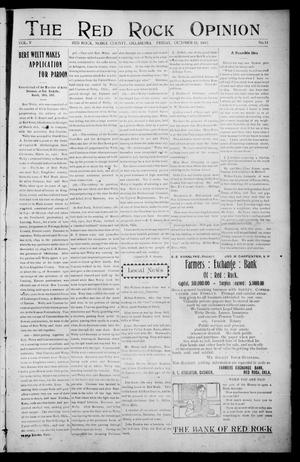 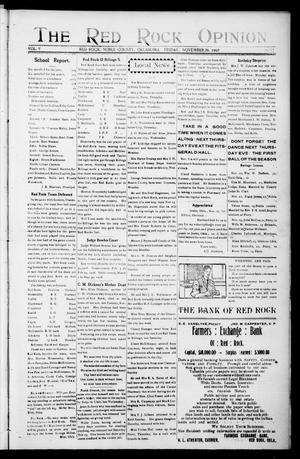 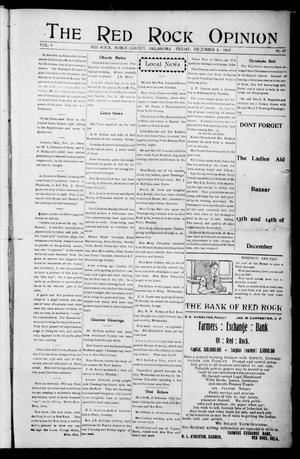 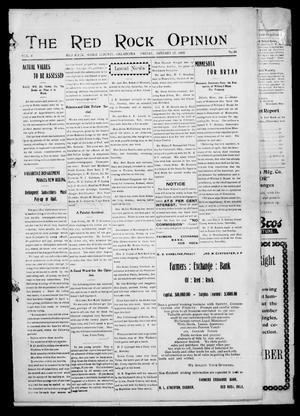 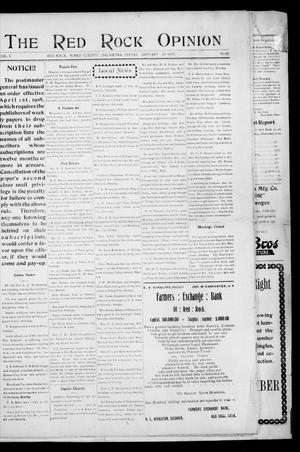