The Prague Record was established in April of 1917 as a weekly newspaper in Prague, Oklahoma. Frank S. Nipper bought the paper from the owners of the Prague News. Nipper was the editor, and for a period of two weeks, subscribers received both newspapers for the same price of $1.00 per year. The Record claimed to be the "newspaper for all the people." In 1911 the Record began semi-weekly publication and continued until 1930 by DeWald Bros. Publishing. 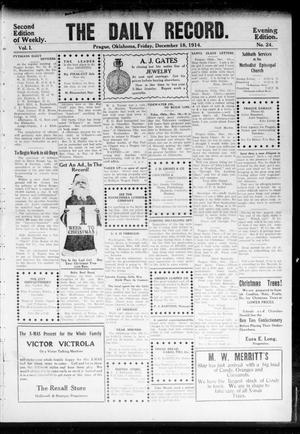 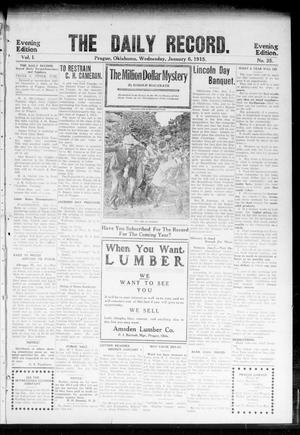 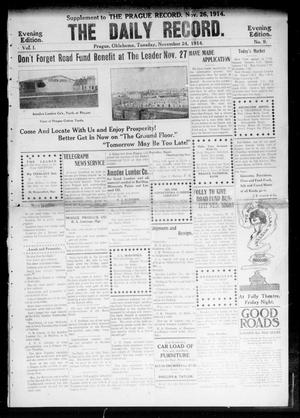 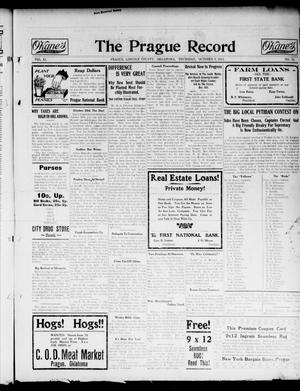 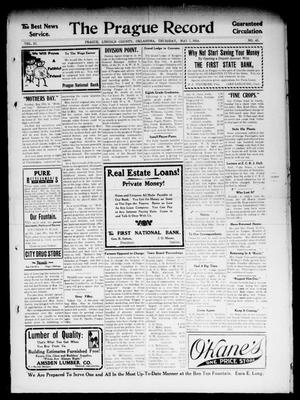 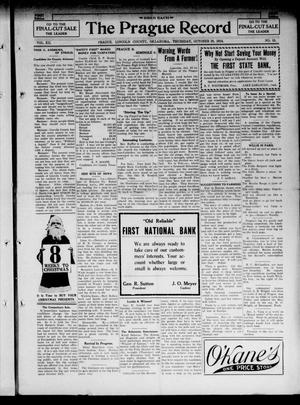 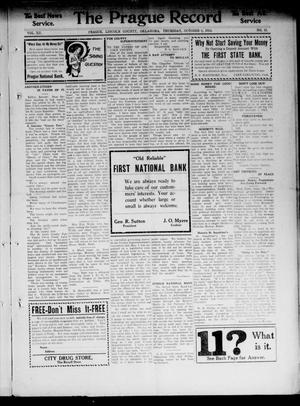 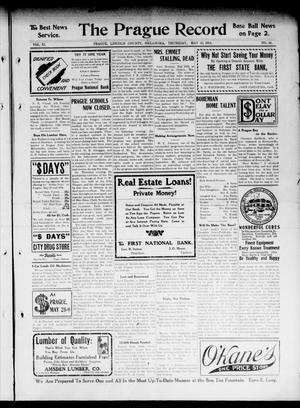 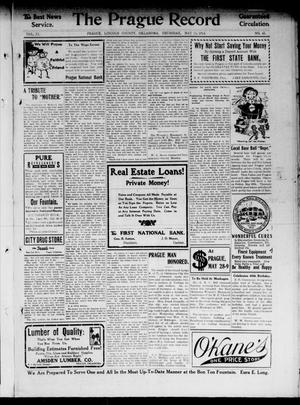 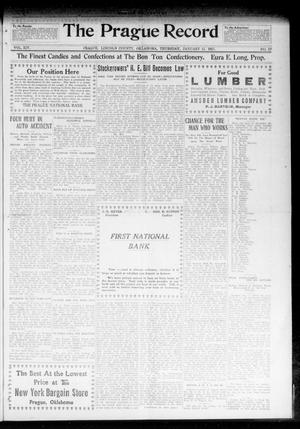 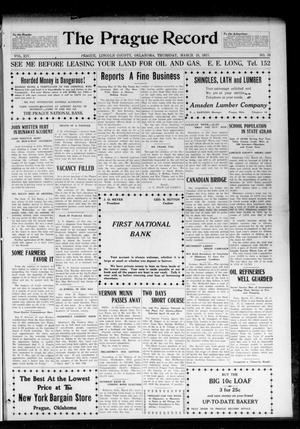 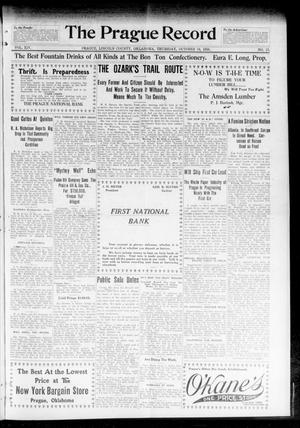