Its preceding titles include Crowder City Guardian and succeeding titles include The M’Alester Guardian. It was published every Thursday at 19 Grand Avenue, McAlester, Oklahoma. A subscription was $1.00 for one year, $0.50 for six months, or $0.25 cents for three months. It was published by Garrett & Jenkins Publishers, and edited by Forrest A. Garrett. O.D. Jenkins served as business manager. 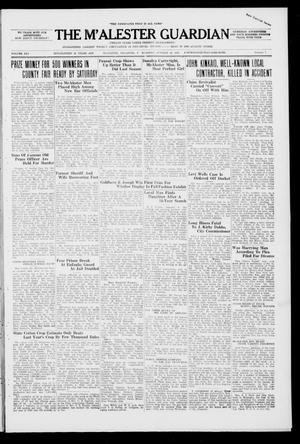 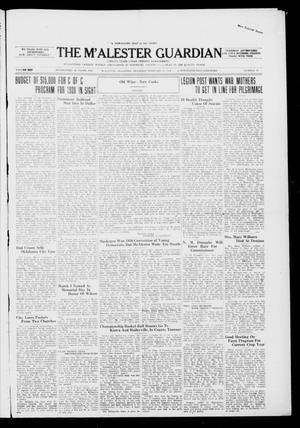 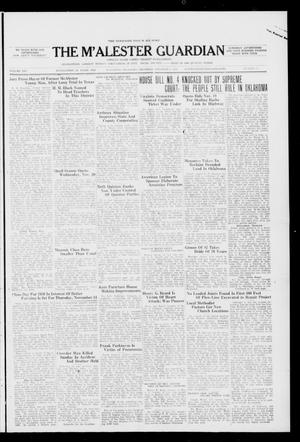 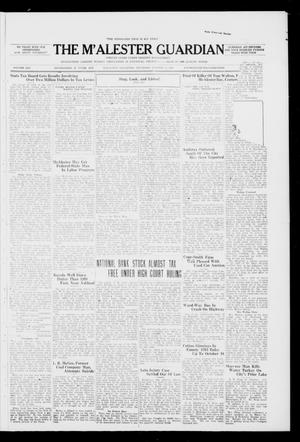 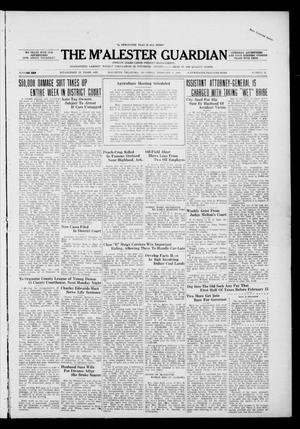 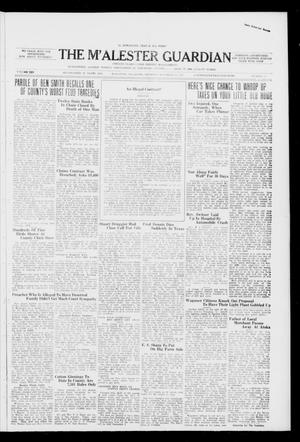 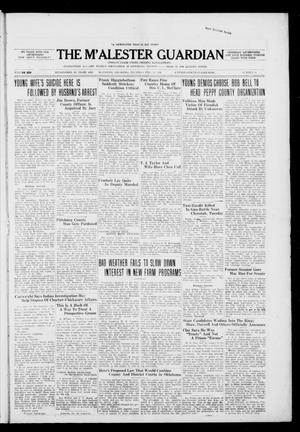 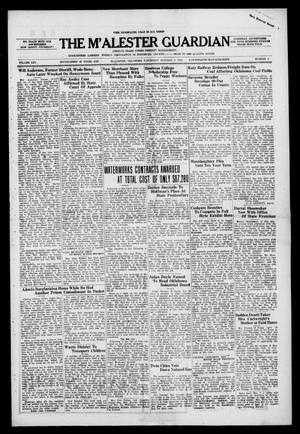 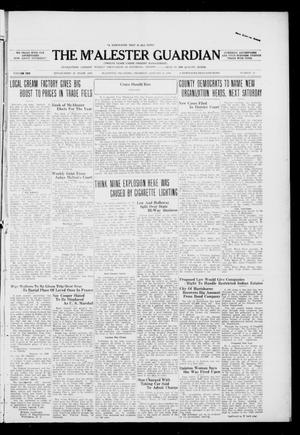 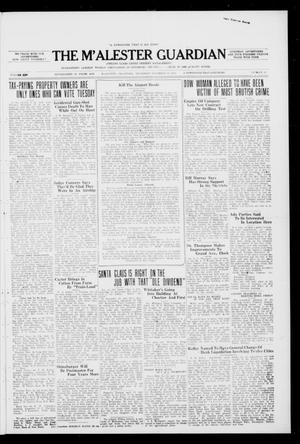 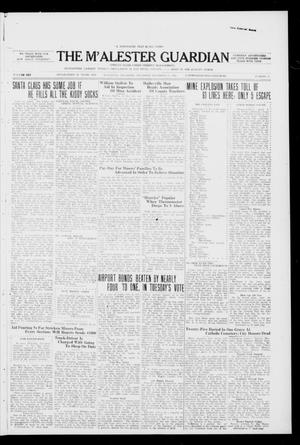 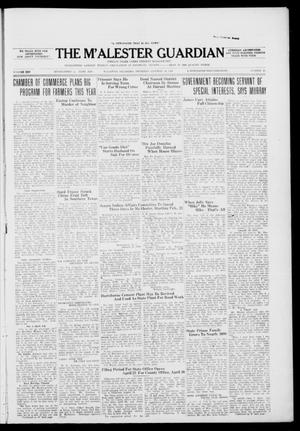