The Enterprise-Times was established in 1895 in Perry, Oklahoma. Both a weekly and daily issue was printed. The daily was published every day except Sundays and was affiliated with the Republican Party. It measured 15 by 22 inches and featured eight pages. The cost was five dollars per year. From 1900-1903, Virgil C. Welch was the editor and publisher. As of 1905, the daily had 600 subscribers. By 1907, the paper had shrunk to four pages and the price was reduced to four dollars and fifty cents. Welch was still listed as the editor and publisher.

The weekly version of the paper was printed from the start in 1895. It was distributed on Thursdays and was also affiliated with the Republican Party. Welch was the editor and publisher of the weekly. In 1905, the circulation was 1,150 but had grown to 1,200 by the next year. Two years later the weekly measured 15 by 22 inches and featured eight pages. The cost was one dollar per year. 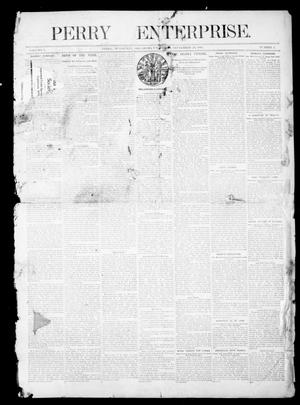 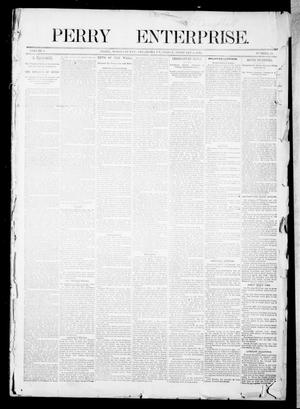 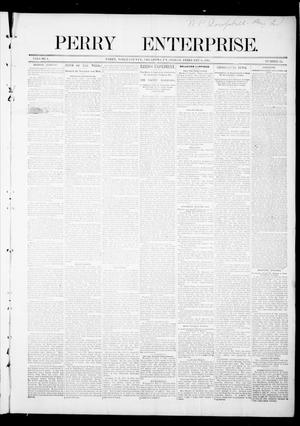 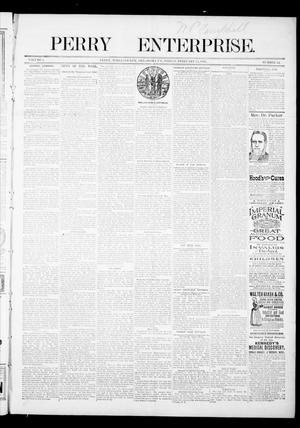 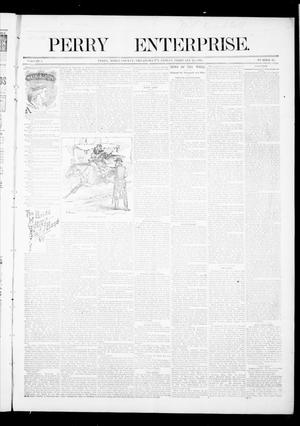 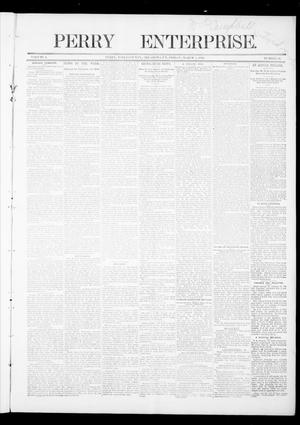 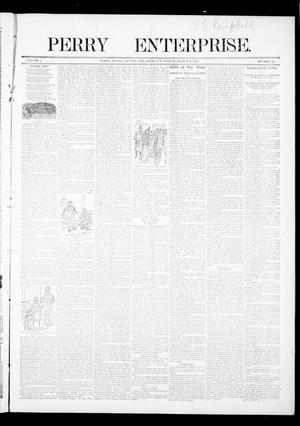 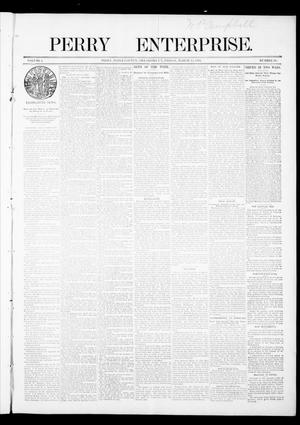 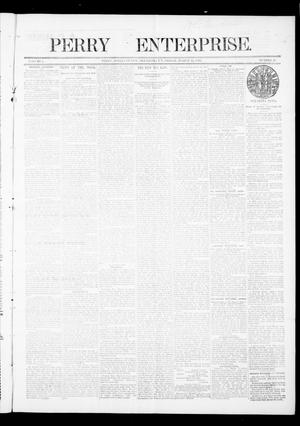 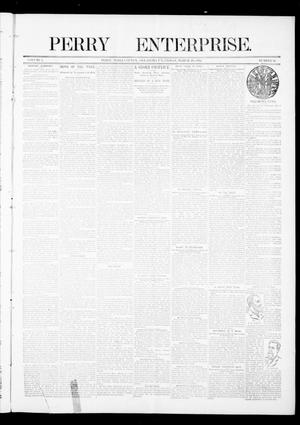 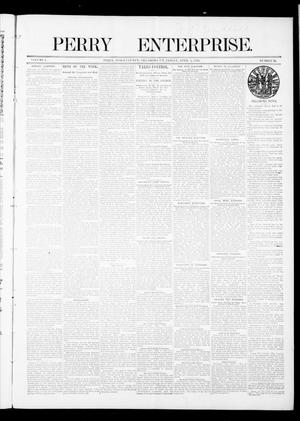 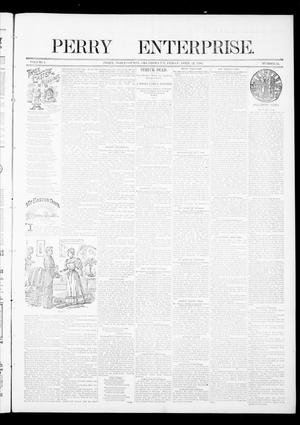