The Orlando Clipper was printed in 1906 and published by D. B. Payne. It was printed every Friday with eight pages and four columns and a subscription cost one dollar each year. D. B. Payne stayed on as publisher and editor until February 21, 1908 when David E. Dahlgren replaced him. Dahlgren left at the end of 1909 and in 1910 I. S. Powers took over as editor. The Orlando Clipper served the town of Orlando from 1906 until 1935. 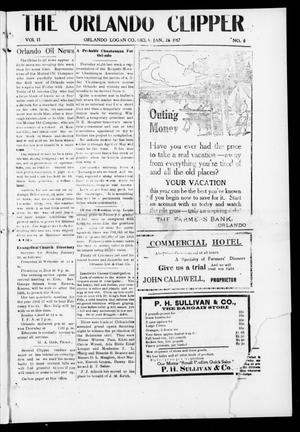 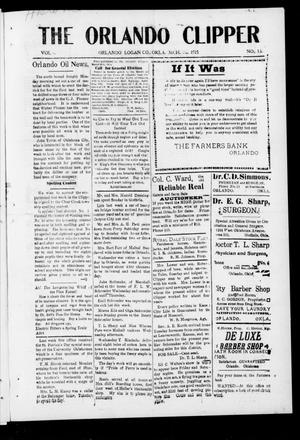 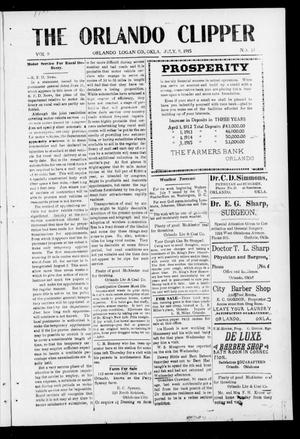 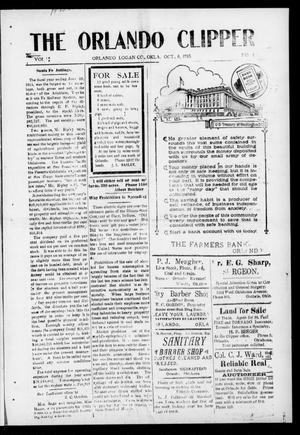 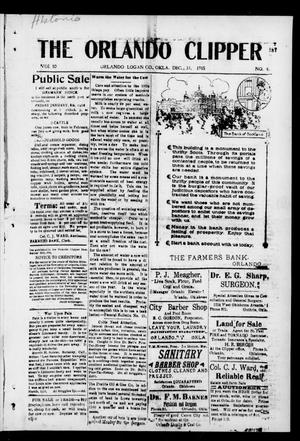 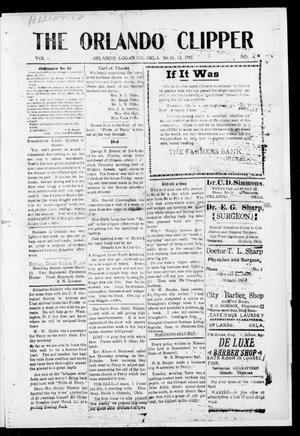 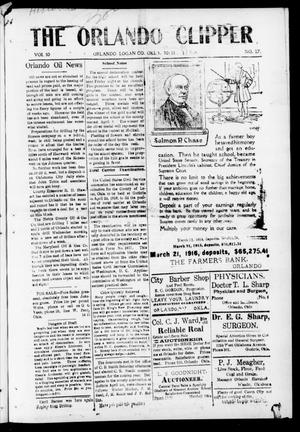 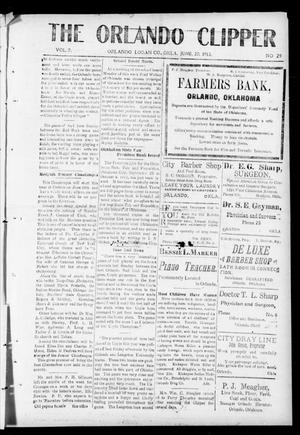 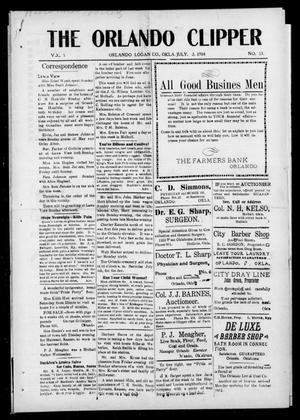 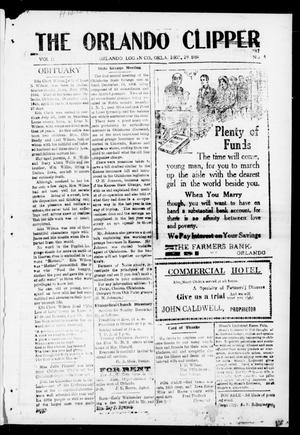 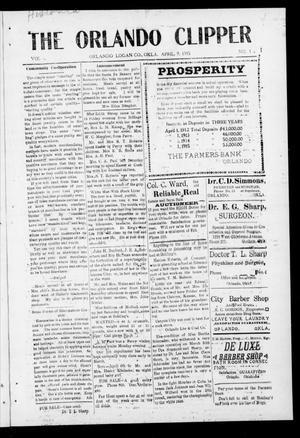