The Wanette Enterprise began publication in 1911 by L. E. Brewer and was issued each week. It was published as Waynette Weekly Enterprise during August 30 through October 4, 1912. There is no known date as to when the newspaper ceased.

The Wanette Daily Enterprise began publication on August 30, 1912, with L. E. Brewer as editor and publisher. This newspaper was issued every day except on Sundays and Mondays and ceased on October 4, 1912. 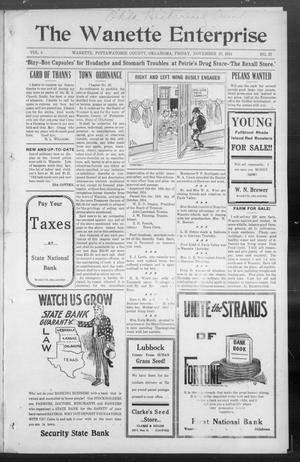 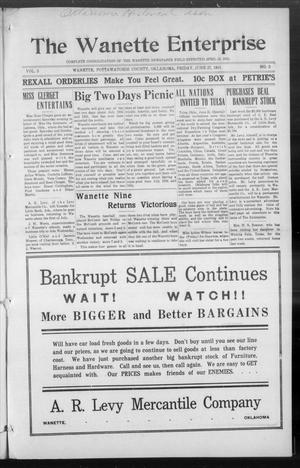 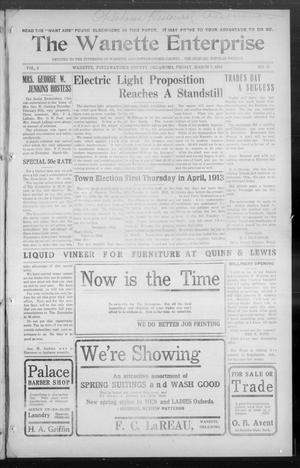 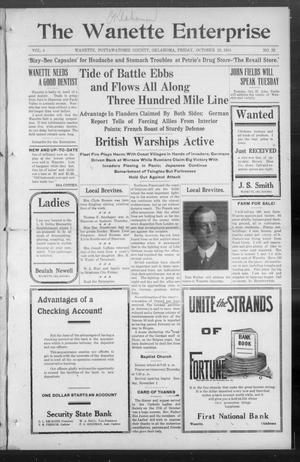 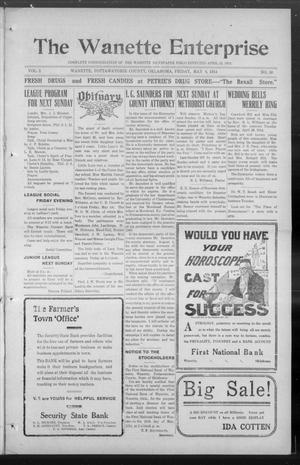 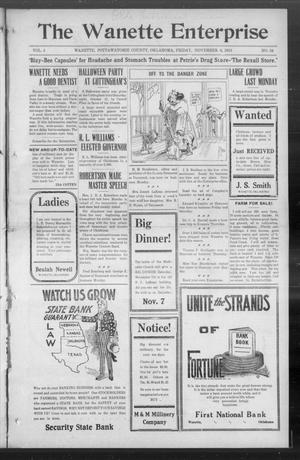 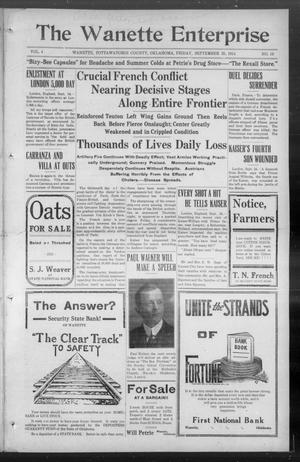 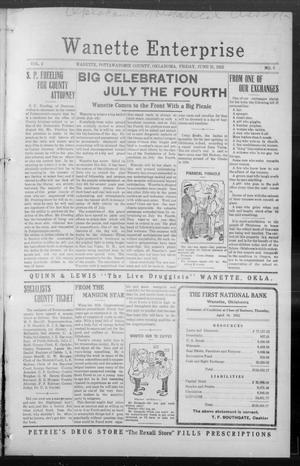 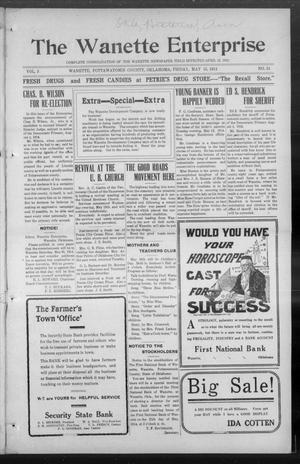 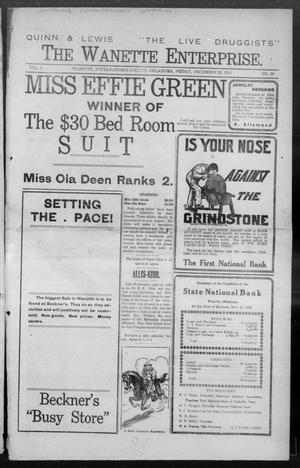 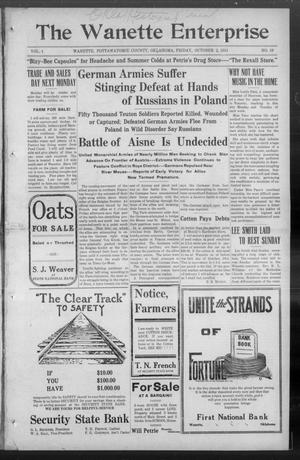 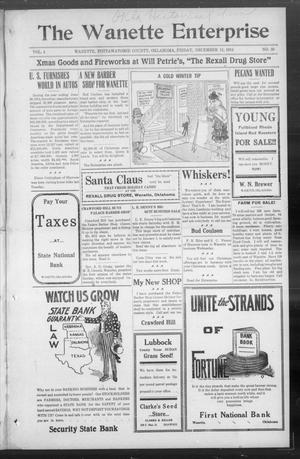