The Oklahoma State Register was established in 1891 in Guthrie, Oklahoma. The paper was connected to the People's Party and was used to promote their policies. In 1900 E. J. Garner was the editor. The paper measured 18 by 24 inches and featured eight pages. A subscription cost one dollar per year. By 1902 the paper was managed by Mark P. Trotter, and the Register had switched political parties from the People's Party to the Democratic Party. In 1905, the circular switched politics for a second time. The paper claimed an affiliation with the Republican Party and had a circulation of 2,000 subscribers. In 1907, the paper measured 15 by 22 inches and claimed to be independent in politics. John Golobie was the editor. Golobie had previously worked at the Wichita Eagle. The publisher was listed as the Oklahoma Printing Company. The cost of subscription was one dollar. 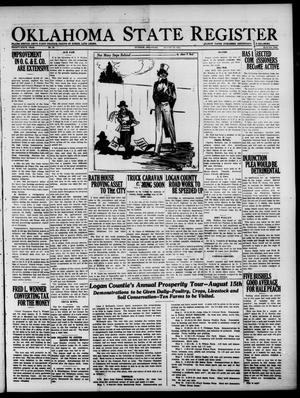 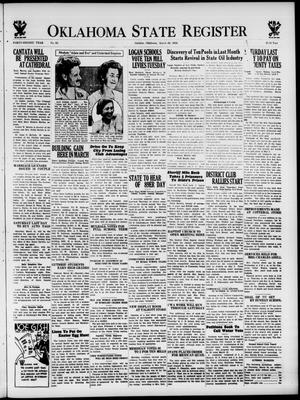 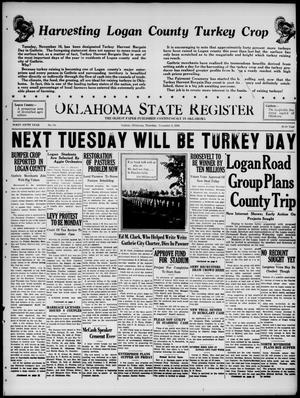 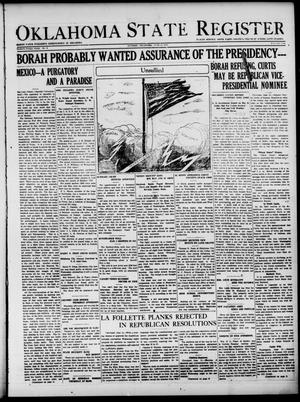 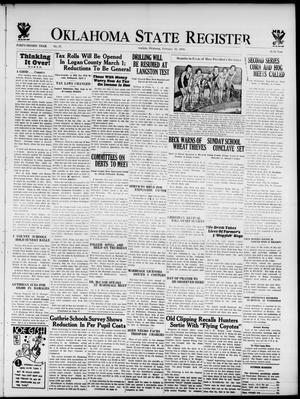 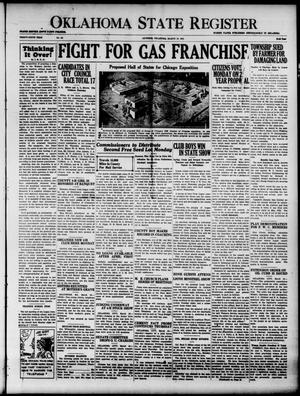 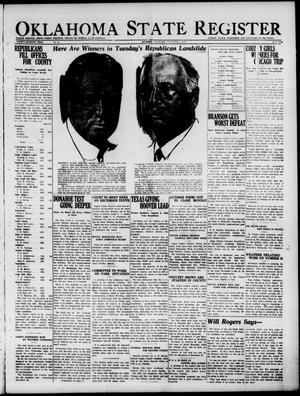 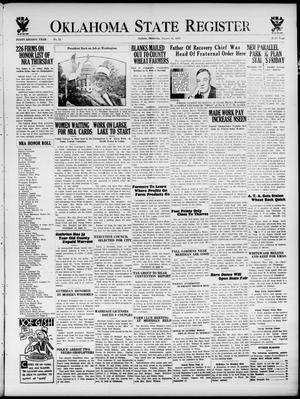 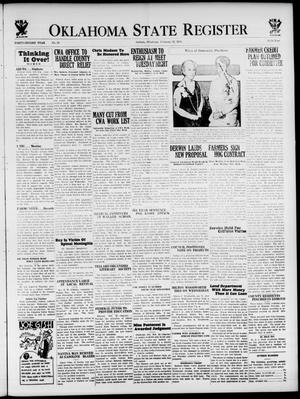 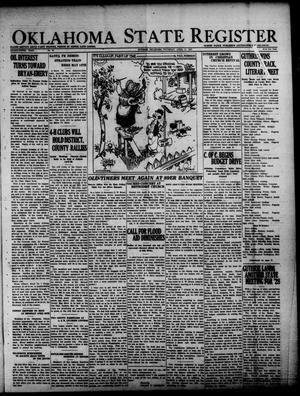 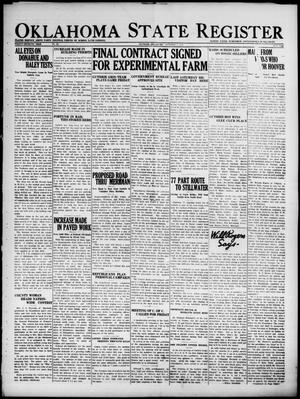 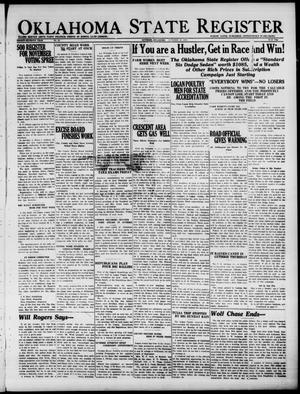