The People’s Voice was founded in Norman, Oklahoma in August 1892. A. T. Ross and M. L. Bixler published the paper, which ran weekly on Fridays and claimed affiliations with the Labor party.

The paper measured 17 by 24 inches and had four pages. John S. Allen and Rixse took over the publisher and editor duties and altered the paper so that it measured 15 by 22 inches and had eight pages.

By 1903 Allen and Rixse were still in control of the newspaper and the circulation was measured at 1000. In 1907, the paper underwent a second change. The measurements were changed to 13 by 20 inches.

The paper ceased publication in 1910 after being sold to J. O. Fox, S. W. Hutchin, and Roland Hughes. The trio continued the publication as the Cleveland County Enterprise. 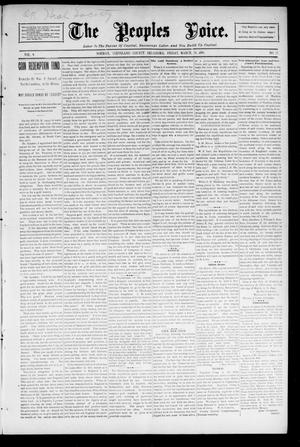 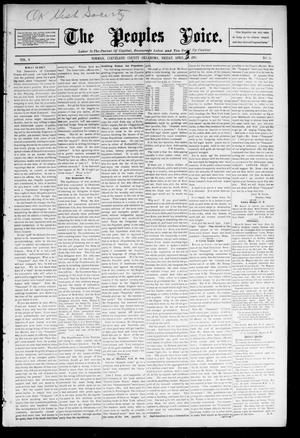 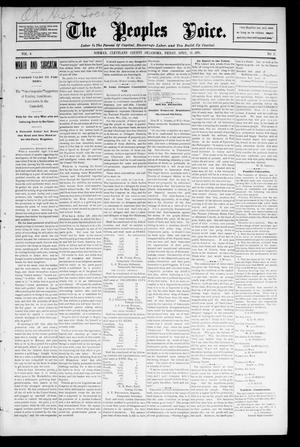 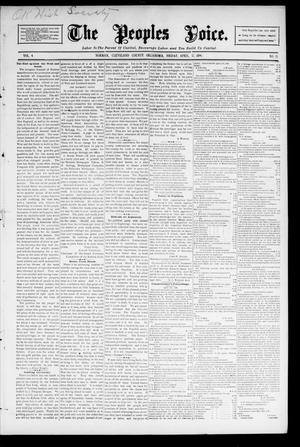 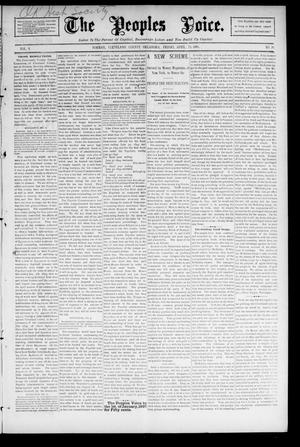 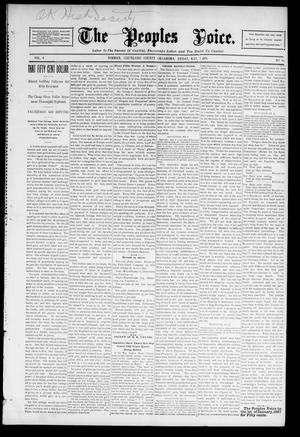 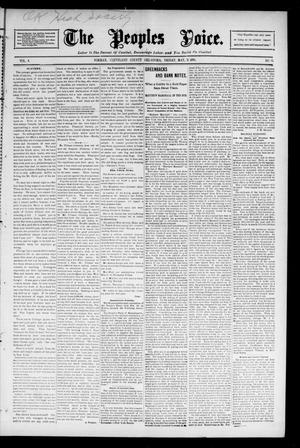 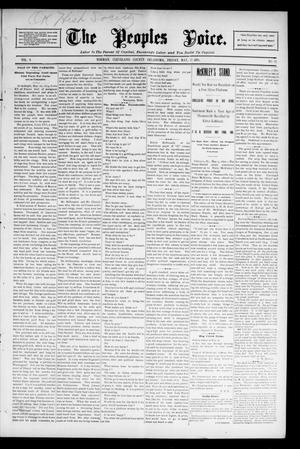 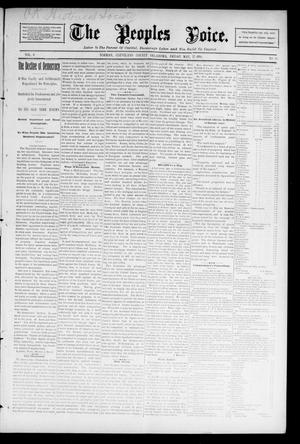 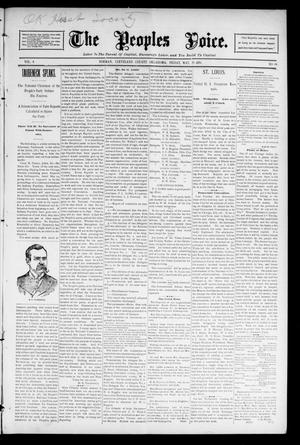 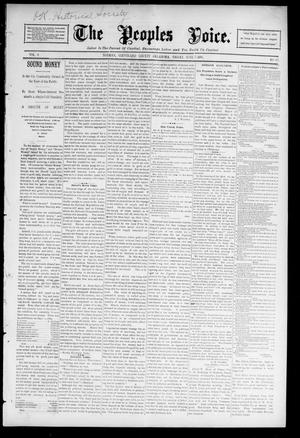 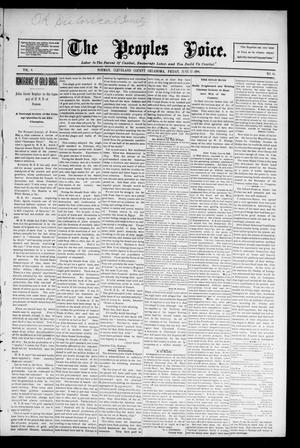