The Oklahoma News began in 1906 and was published until February of 1939. G. B. Parker served as editor, and M. G. Chambers served as business manager for the newspaper. It was published six days a week in Oklahoma City, Oklahoma by the Oklahoma News Company. It was an eight-column, sixteen page paper. Issues could be purchased for one cent per copy, or by carrier for six cents per week. If purchased by mail a year’s subscription could be purchased for four dollars, or forty-five cents per month. 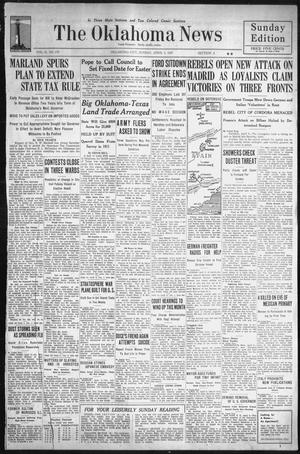 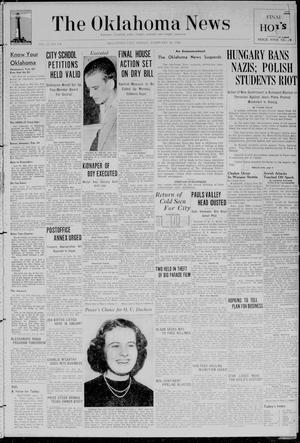 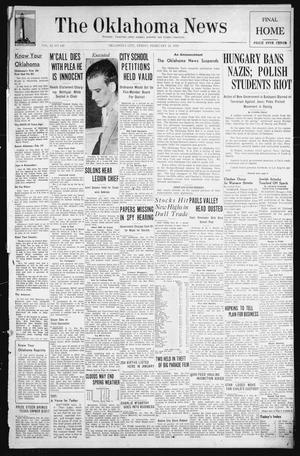 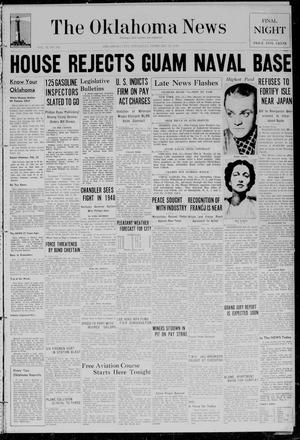 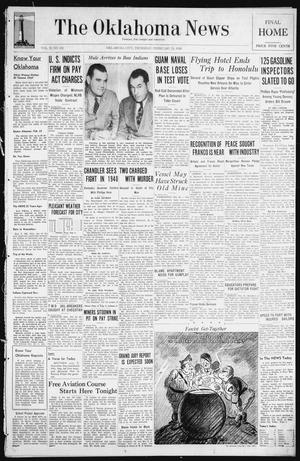 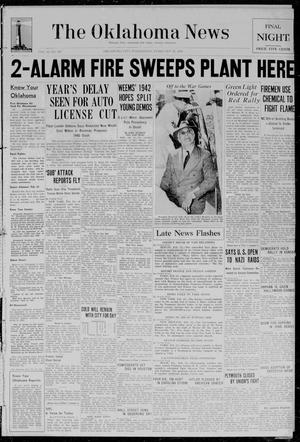 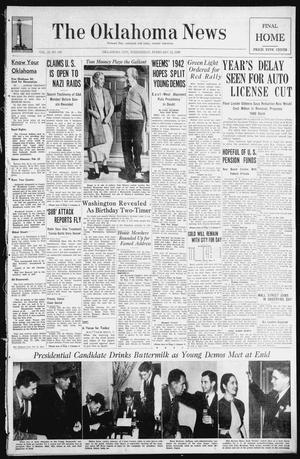 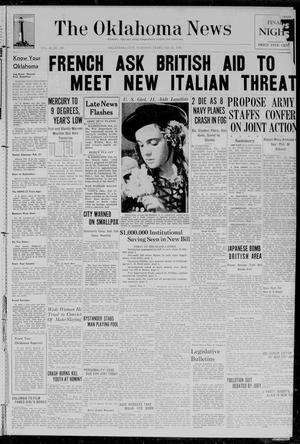 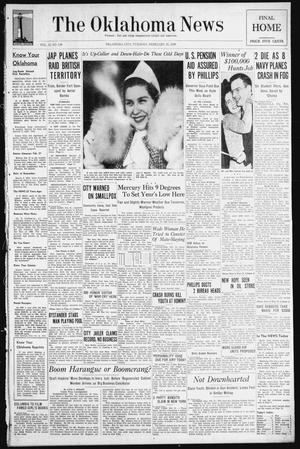 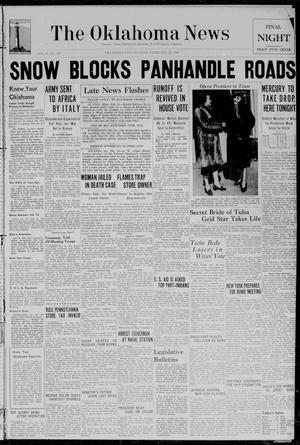 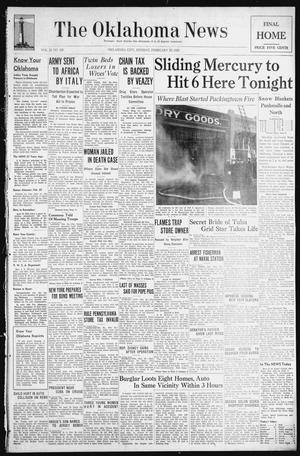