Edited by Frank H. Greer, president and manager of the Farmer Publishing Company, the newspaper was "Devoted to Agriculture, Horticulture, and Livestock" and had an annual subscription rate of fifty cents in 1904. That same year the Farmer averaged 16 to 24, 4-column pages measuring 11 inches by 15 inches in size. The Farmer featured columns entitled "General Agriculture," "The Dairy," "Farmer's Forum," "Books and Magazines, and "Department of the Household, and included "A Page for Children." 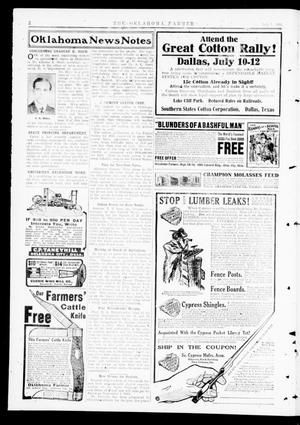 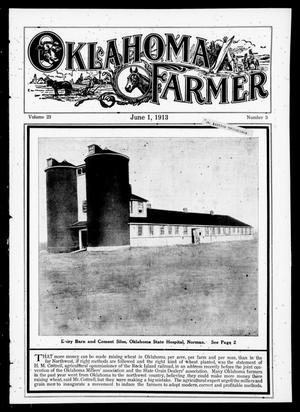 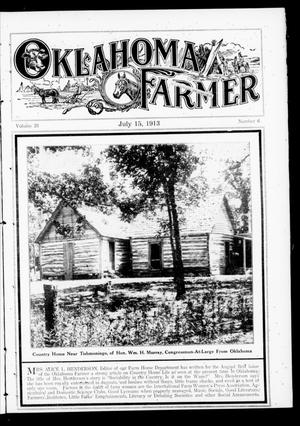 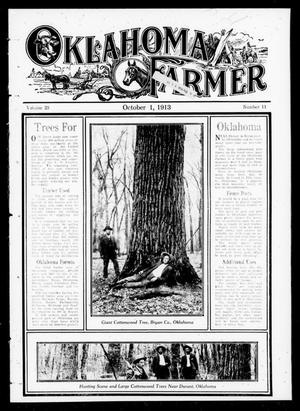 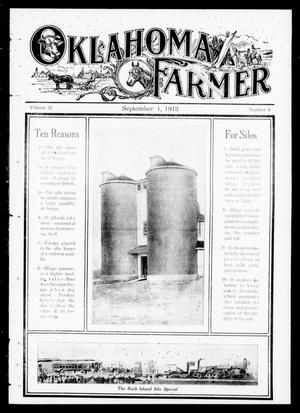 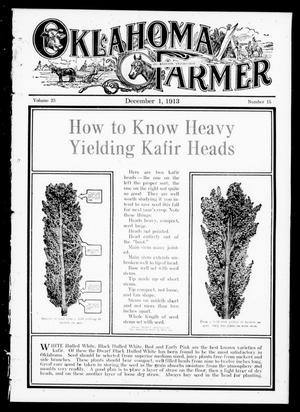 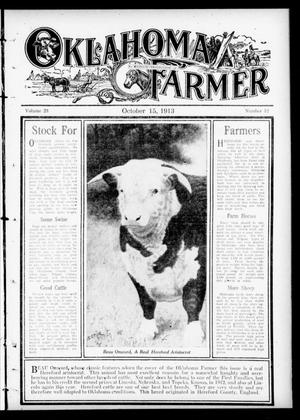 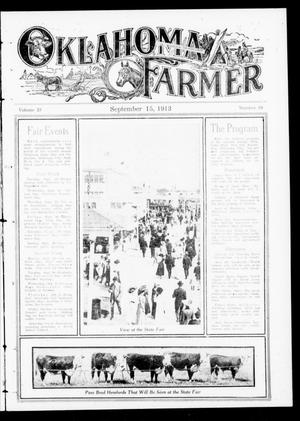 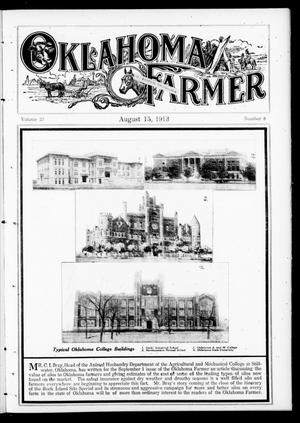 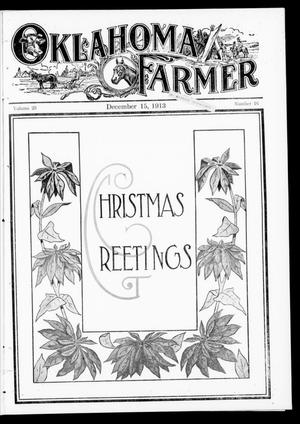 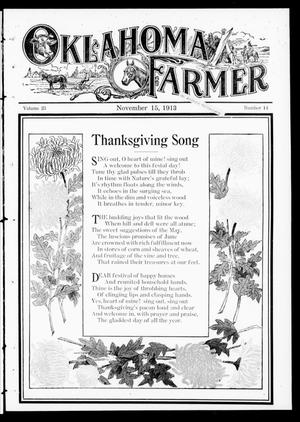 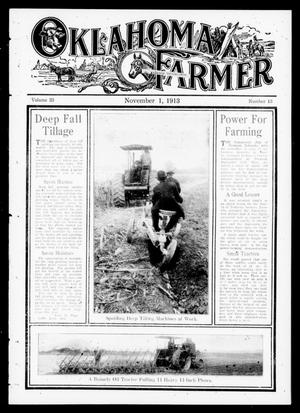