In 1889, J. J. Burke and Elmer E. Brown leased the Oklahoma City Journal from A. C. and W. W. Scott and later bought the operation. Hamlin W. Sawyer bought the Oklahoma City Times and the papers were consolidated into the Oklahoma City Times-Journal. The paper was printed everyday morning except for Mondays and claimed an affiliation with the Republican Party. The subscription cost was six dollars per year. By 1896, the subscription cost had dropped to four dollars and seventy-five cents. In 1895, the circulation reached nine hundred and by 1905, the circulation numbers had reached 3,600. Two years later the paper advertised its circulation as 5,000.

Over the lifetime of the paper, the editor and publisher changed a few times. In 1902-1903, the paper was being published by the Times-Journal Publishing Company with Jim Biggerstaff as the advertising manager. Two years later Cortez Brown was the editor and the paper was published by the same company. As the paper grew in popularity, the size of the paper increased. At the start, the daily had four pages and measured 17 by 24 inches. By 1896, the number of pages had increased to six pages with six columns each with the pages measuring 15 by 22 inches except on Sundays when the paper had four pages measuring 16 by 22 inches. Towards the end, the Times-Journal had eight pages. 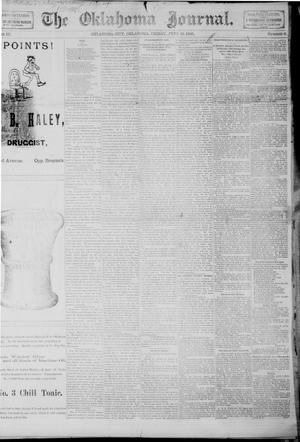 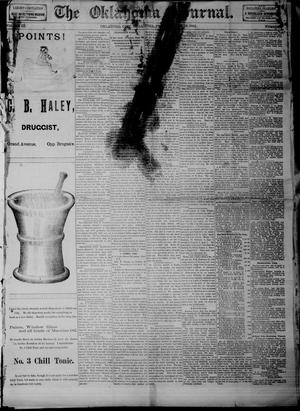 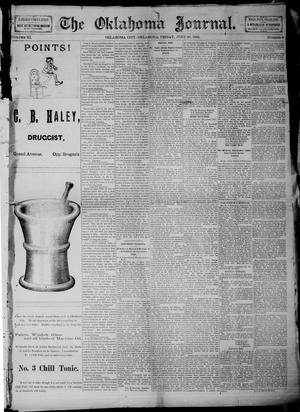 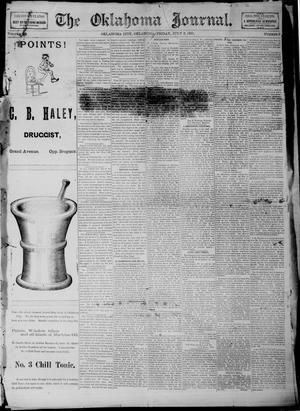 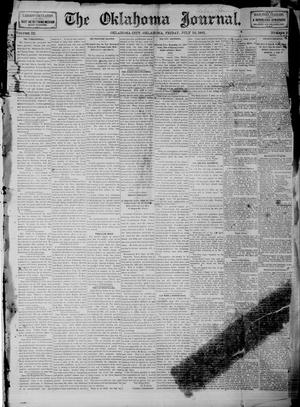 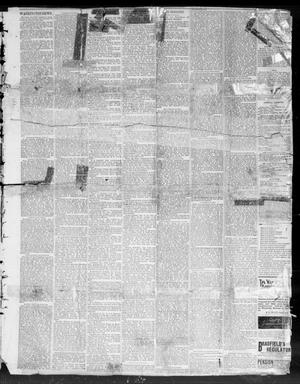 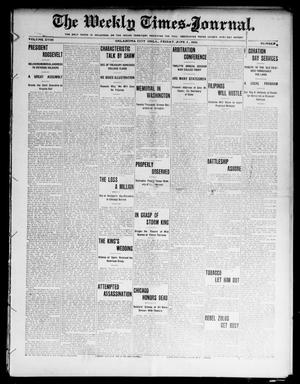 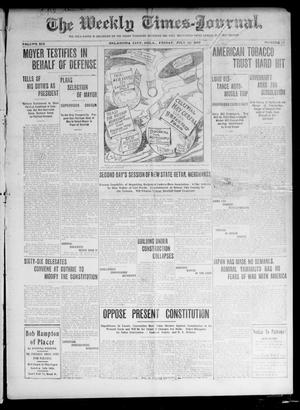 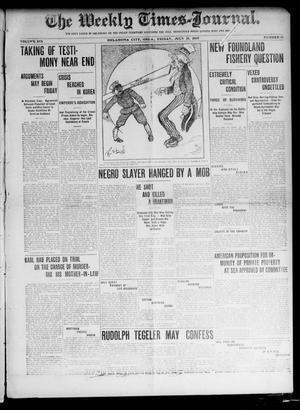 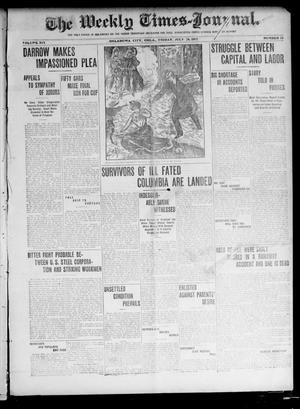 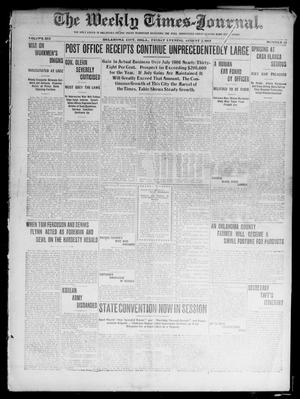 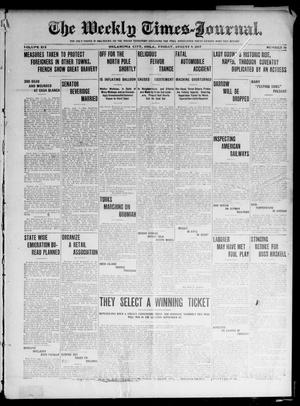