The State Capital Printing Company published the paper and the Oklahoma legislature made it the official paper of Oklahoma. Frank H. Greer established it and served as the editor of the newspaper in 1896. There were both daily and weekly editions of this newspaper, with the daily edition called the Daily Oklahoma State Capital.

The Weekly Oklahoma State Capital was the prominent newspaper in Oklahoma until the capital of Oklahoma was changed from Guthrie to Oklahoma City in 1910.

In an excerpt from 1902, the Weekly Oklahoma State Capital writes about statehood and Oklahoma:

“…Statehood for Oklahoma is the incessant war cry of the numerous citizens of that territory now in the city. And it is evident that they have already captured the committee on territories of the house and that a favorable report will be made by that committee for some kind of immediate statehood for Oklahoma” (The Weekly Oklahoma State Capital, volume 13, number 41) 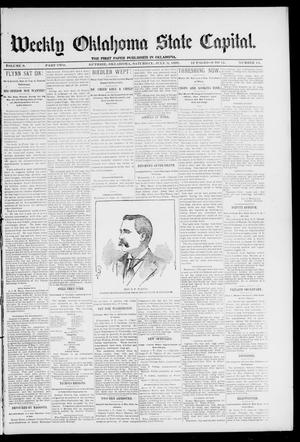 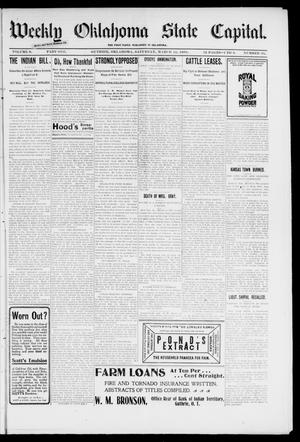 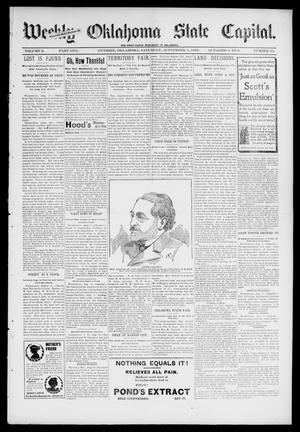 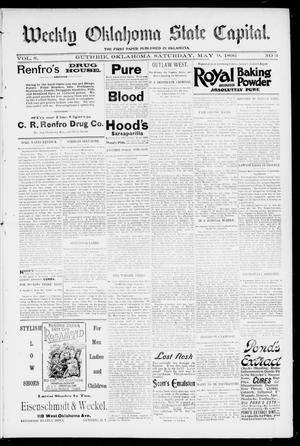 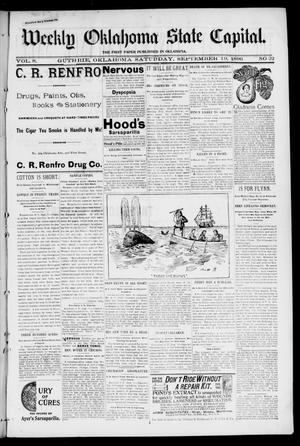 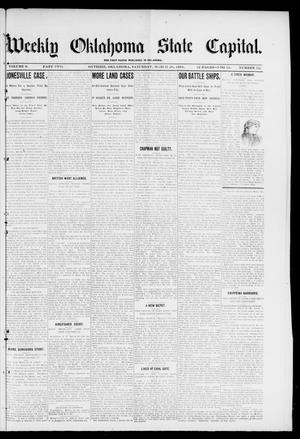 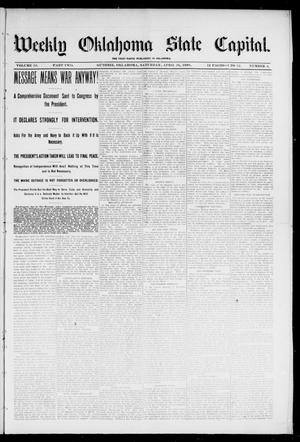 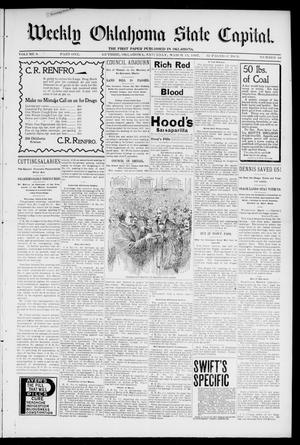 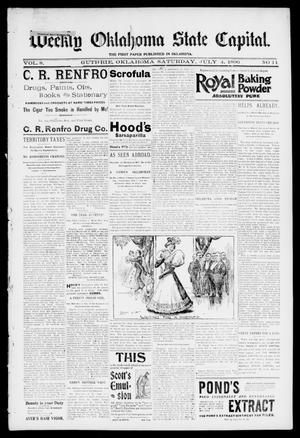 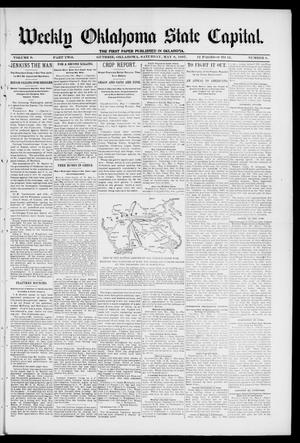 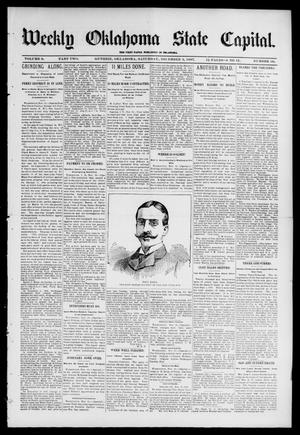 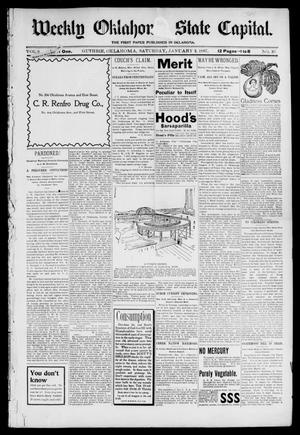