The Tucker brothers moved to Oklahoma City in 1906 from Hobart, Oklahoma, where they were proprietors of the Hobart Pointer, a newspaper began in 1902 and supporting Democratic principles. The Pointer was published from 1906 till 1913 when the name was changed to the Free Daily Pointer and served Oklahoma City and the surrounding area.

The exact date when the Tuckers again changed the name of their newspaper from the Oklahoma Free Pointer to The Free Pointer is not known, but it is believed to be after 1913. The paper proudly stated that it delivered daily, except Sunday, to over 20,000 folks. The brothers’ advertising stated that they were "printers of everything fine" and "job printing is our hobby".

The newspaper underwent an additional name change after 1913. The Tuckers changed the name to the Oklahoma Free Daily Pointer which claimed to be the “World’s Greatest Free Newspaper.” 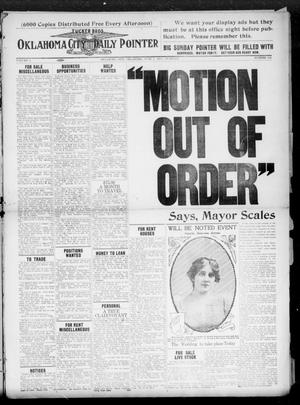 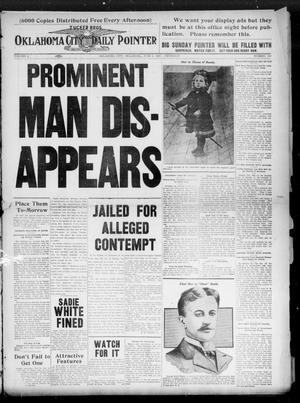 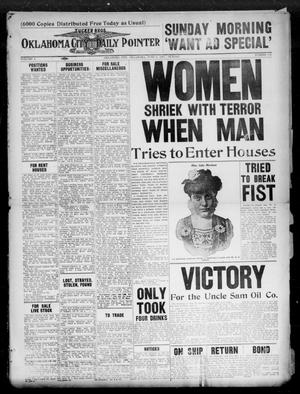 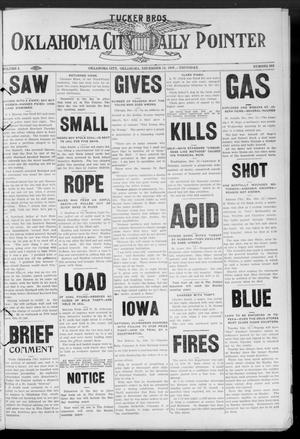 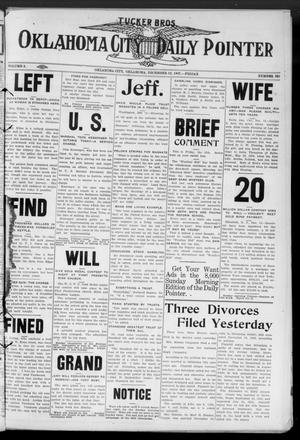 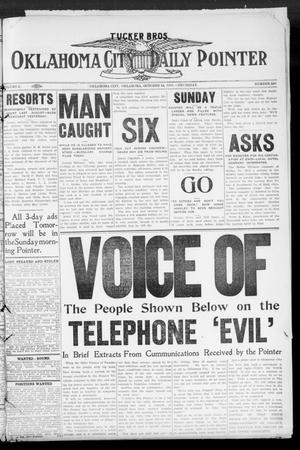 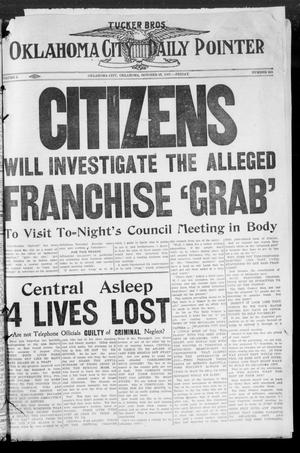 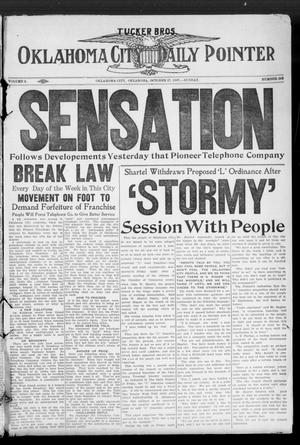 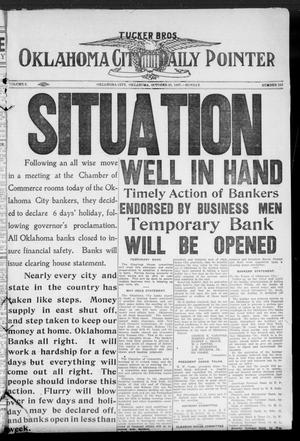 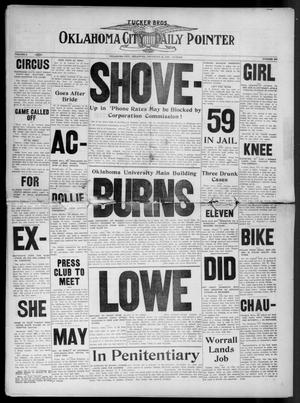 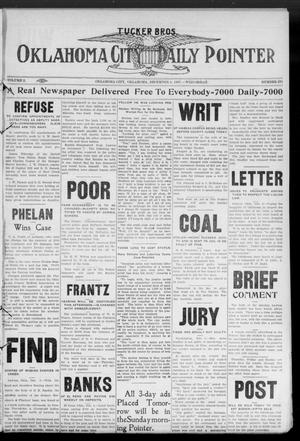 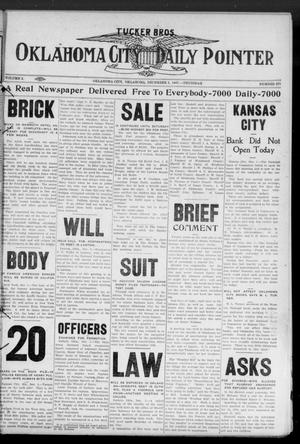