The New Era was started by J. M. Kimball. who acted as the publisher. The paper was published every Thursday in Davenport, Oklahoma. For one dollar, the subscribers received a copy of The Rural Weekly, The Farm Press, and _ The New Era_. The motto of the paper was “Ye Little Ole Home Paper.” Included in some issues of The New Era was a supplement called The Vick-Trola News.

The Davenport New Era was a continuation of The New Era. The title changed in 1916 and was under the leadership of D. M. Tryon as the editor and Mrs. M.A. Humphrey as the publisher. The paper cost one dollar per year and kept the same motto as The New Era. In 1917 a daily edition, The Daily New Era was published. 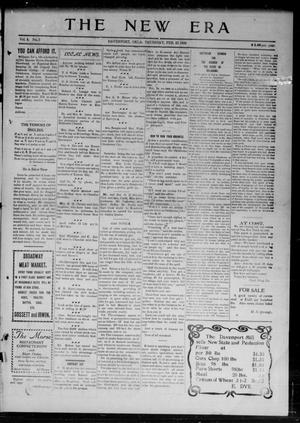 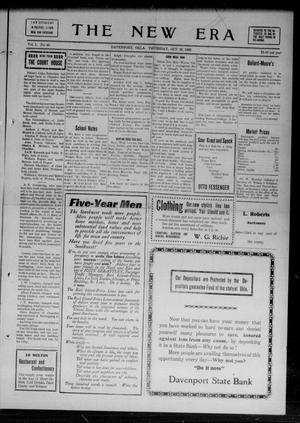 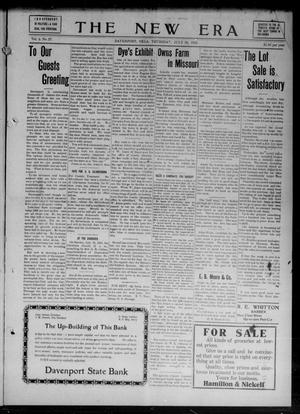 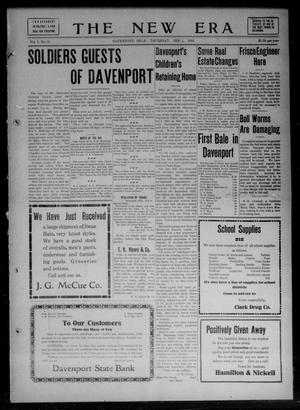 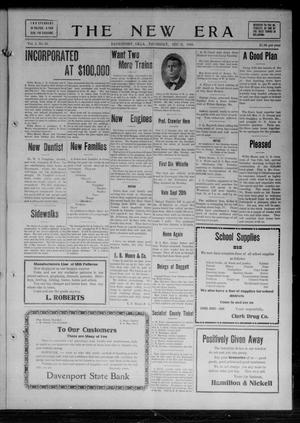 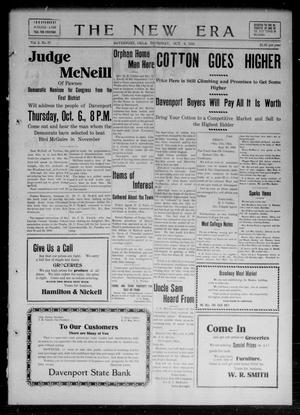 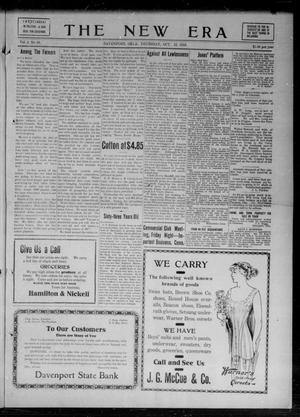 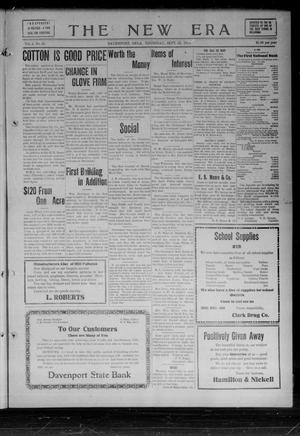 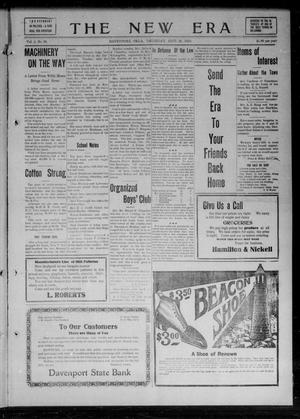 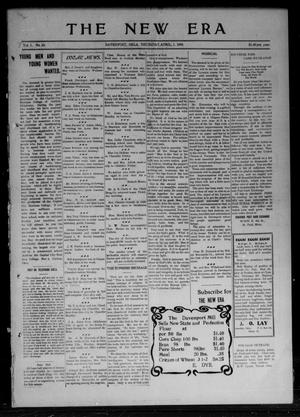 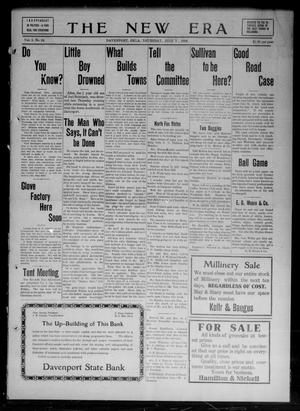 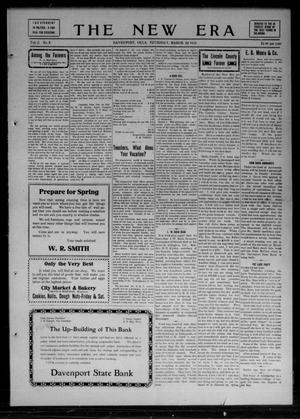 The New Era in The Gateway to Oklahoma History. Oklahoma Historical Society. https://gateway.okhistory.org/explore/collections/NEWERA/ accessed May 21, 2022.