The Muskogee Cimeter was founded in Muskogee, Indian Territory, in 1901. As a weekly publication devoted to “the interest of the negro” the Cimeter harbored a decidedly Republican point of view, with a focus on educating its readership in politics benefiting the Black community.

As "the Party of Lincoln,” Republicans enjoyed wide support from African Americans in the wake of the Civil War. Blacks viewed the Democratic Party, by contrast, as a formidable obstacle to achieving first-class citizenship. Holding majorities in state legislatures across the South, Democrats, many of them ex-Confederates, enforced a régime of de jure segregation. Infamously known as Jim Crow, these laws amounted to no more than government-sanctioned racial discrimination.

In Oklahoma’s territorial government, the Republican Party commanded only a slim majority. Hoping to increase their share of votes among conservative whites, Republican politicians attempted to distance themselves from their party’s African American base. These so-called “Lily-Whites” sought to prove they were just as “White” as the Democrats by throwing their support behind Jim Crow laws. Hoping to keep Jim Crow out of the Territory, African Americans took to the press and courts. Enter William Henry Twine.

Known as the “Black Tiger”, Twine published the Muskogee Cimeter from 1904 to 1921. Twine also was editor of another Black publication, the Muskogee Pioneer, from 1898 to 1904. Admitted to the Oklahoma Territory Bar in 1891, Twine, along with partners G. W. F. Sawner and E. I. Saddler, also organized the territory's first Black law firm. A staunch Republican, Twine worked tirelessly through his law practice and newspaper for the interests of Oklahoma’s Black community.

Twine also fostered the career of the journalist and publisher Andrew Smitherman, who himself would become a prominent figure in the turbulent milieu of early statehood racial politics. A lawyer by training, Smitherman first entered Twine’s employ as a law clerk, but in 1908, he assumed a position at the Cimeter as traveling agent and advertising manager. After a four-year stint, Smitherman established his own paper, the Muskogee Star.

Disgusted with the Republican Lily-Whites, Smitherman aligned himself and his publication with the Democrats. He thus stood as a somewhat anomalous figure in an African American political landscape dominated entirely by Republicans. A year later, Smitherman relocated from Muskogee to Tulsa, opening the Tulsa Star in 1913. With his home and press destroyed in 1921 Tulsa Race Massacre, Smitherman fled the state after city officials erroneously charged him with conspiring to incite the incident.

After nearly two decades of heading the Muskogee Cimeter, Twine retired from publishing in 1921, though he continued to practice law. A year before his death in 1933, he switched his political affiliation to the Democratic party, joining not only his old colleague Smitherman, but millions of African Americans nationwide making a similar exodus. By 1936, the Republican Party was no longer viable among whites or Blacks in Oklahoma politics. 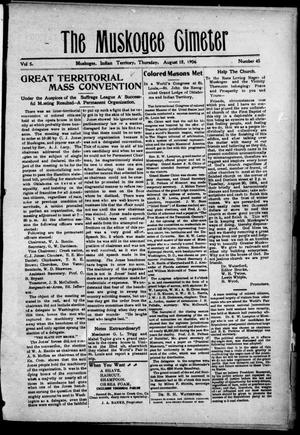 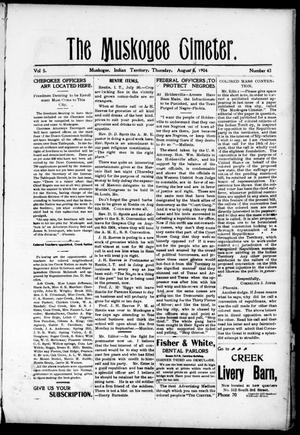 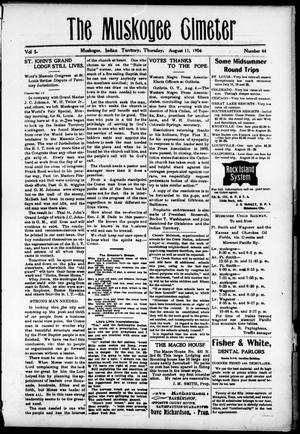 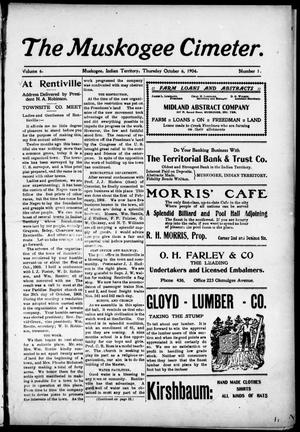 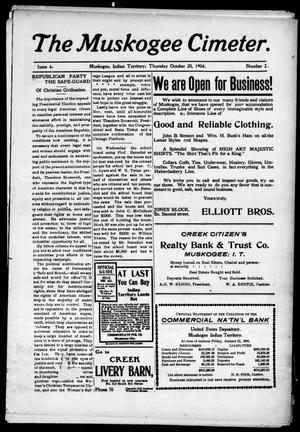 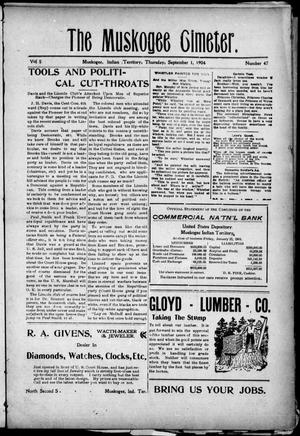 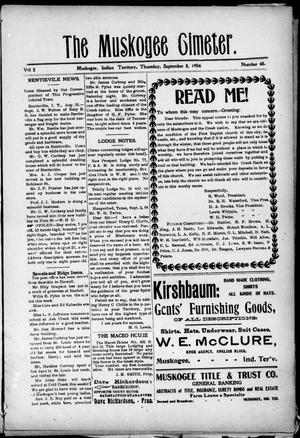 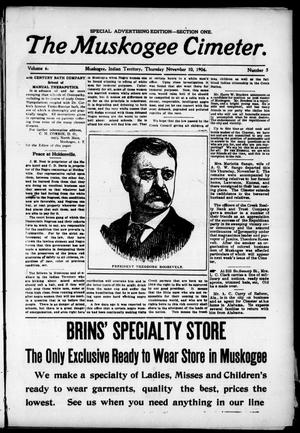 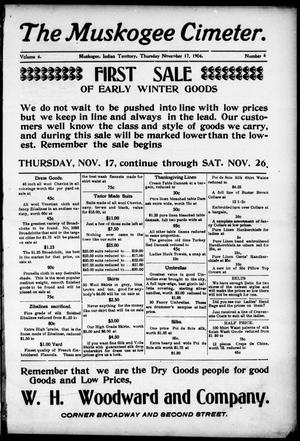 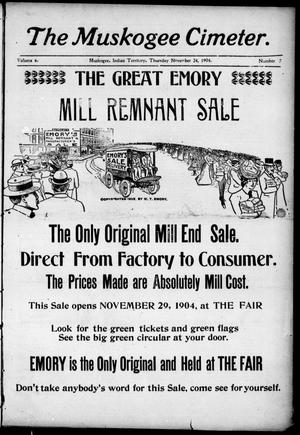 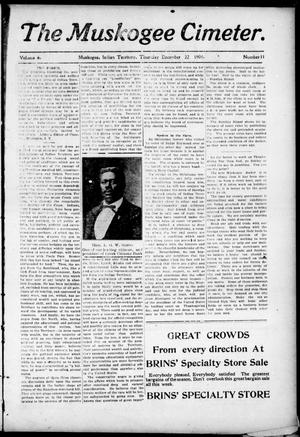