The paper was published on a daily basis. Succeeding titles include Muskogee Daily Phoenix and Times-Democrat as well as Muskogee Times-Democrat. It was the only Eastern Oklahoma newspaper with full Associated Press leased wire report.

A subscription to Muskogee Daily Phoenix was $4.00 for one year, two dollars for six months, $1.00 for three months, and $0.50 for one month. The total number of subscribers is unknown, but the paper claims that the want ads were read by over 45,000 people. 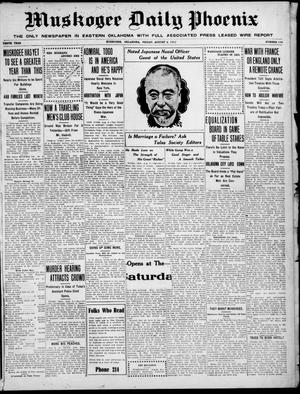 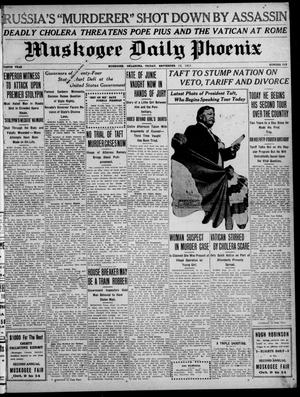 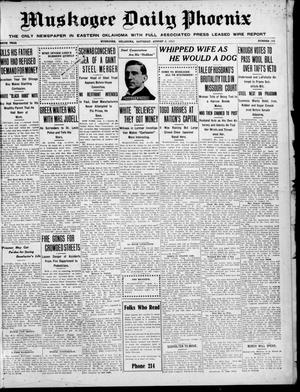 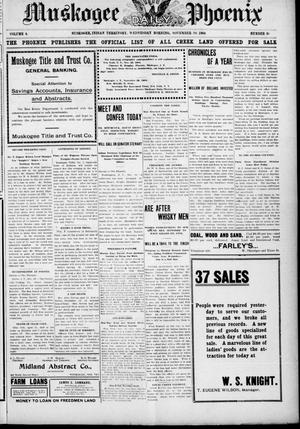 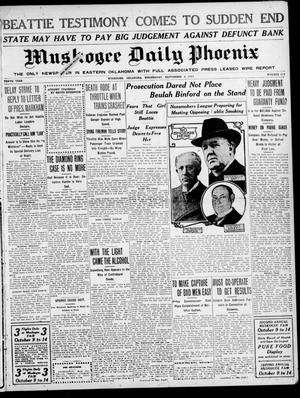 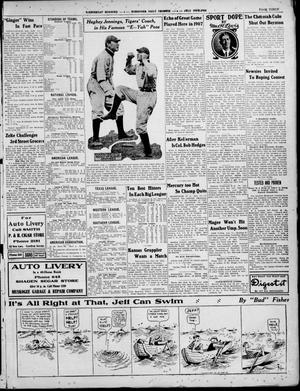 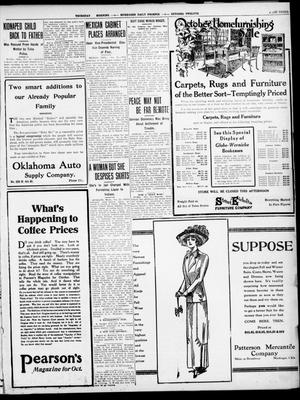 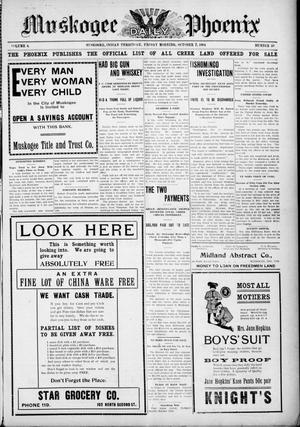 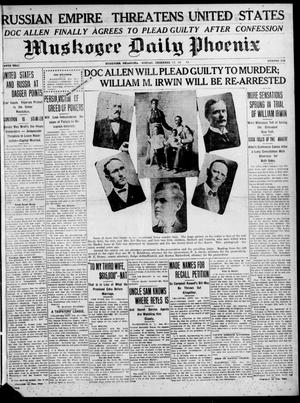 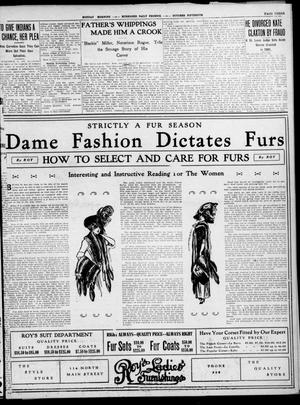 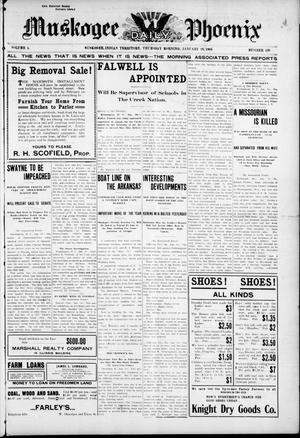 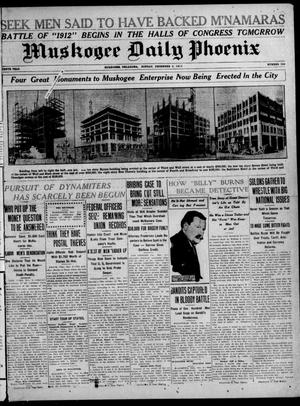