Named in honor of the Creek Nation, Muskogee, Indian Territory, was established in 1872 as a railway station for the MKT (Missouri, Kansas, and Texas Railway). By the time of statehood in 1907, because of the growth of agriculture and commerce as well as Muskogee’s role as a center of the work of the Dawes Commission, it had grown to be one of the largest towns in Indian Territory.

Prior to 1924 other newspapers, such as the Muskogee Daily Phoenix and the Muskogee Democrat, had been published in Muskogee. But on June 9, 1924, with its roots in the Porum Journal as early as 1903, the Muskogee Daily News began to be published by the Eastern Oklahoma Publishing Company with B. G. Gossett serving as business manager and Carl W. Held acting as managing editor. On November 3, 1925, A. O. Fuller was noted as general manager. The News circulated every afternoon and Sunday morning. It offered local, state, tribal, national, and international news. Its stories focused on such topics as politics, religion, sports, society announcements, and Oklahoma history, and it even included advertisements, a business directory, and a puzzle.

It also did not shy away from taking a stand on various political issues, not only through offering editorials but also listing concerns in its “The Daily News’ Platform” and “What We Stand For” columns. By 1926, it even included in its publisher’s block “A Democratic Newspaper”. It also helped lead the way in women’s rights as Alice Robertson, in her 70s, was a newspaper columnist for her hometown paper, the Muskogee Daily News, reporting from Washington, D. C. from 1925 until her retirement in 1926.

In 1926 a case was filed in the Supreme Court of Oklahoma regarding the News’ right to publish the proceedings of the Muskogee board of county commissioners. The heart of the case centered on whether the News had published long enough to receive the contract it was offered in July 1924, as law stated that a newspaper had to have been published for 52 weeks prior to such a contract. On May 4, 1926, the Oklahoma Supreme Court ruled that the News was not a legal publication when the contract was drawn up and, thus, its contract with the county commissioners was void. Interestingly, another case came before the Oklahoma Supreme Court in 1928 regarding another controversy regarding the News, a suit between the treasurer of the paper and one of its directors over the financing of the paper when it was first organized in June 1924.

During the same time as the 1926 legal case and cited in the paper on April 22, 1926, the Muskogee Democrat Publishing Company took ownership of the News<?i> with A. O. Fuller as both president and general manager, and Held as editor. On April 29, 1926, the first edition of the Muskogee Press was published by the Muskogee Democrat Publishing Company, stating in its banner that it was the “Successor to the Muskogee Daily News”. The Press was led by Fuller and Held, and retained the same format and features as the News. On Thursday, June 24, 1926, the Press ceased publication, marking that a weekly issue would be forthcoming as the affairs of the Press were reorganized. 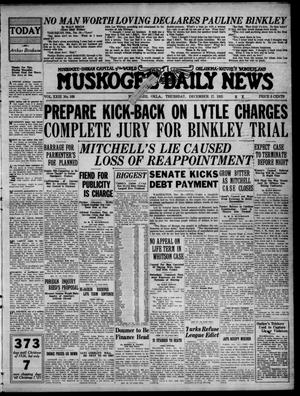 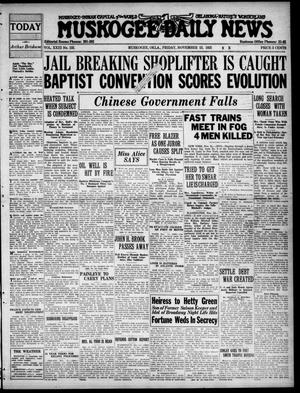 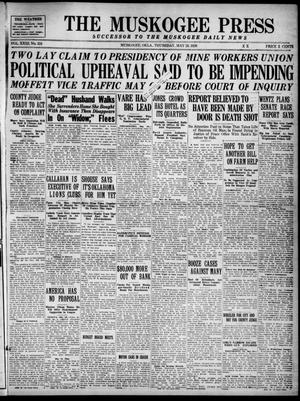 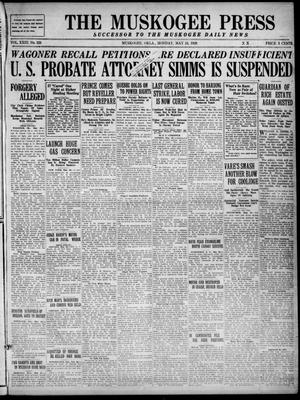 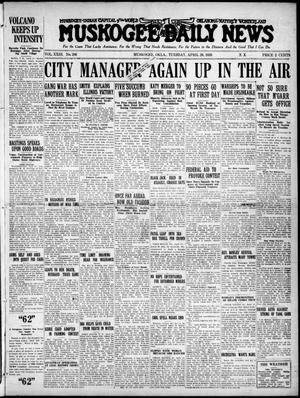 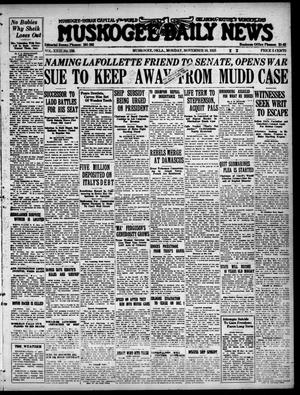 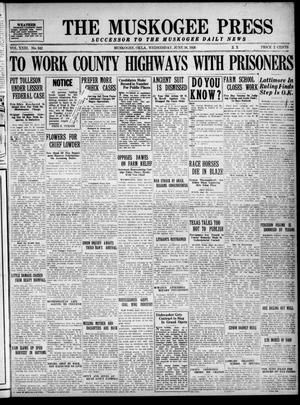 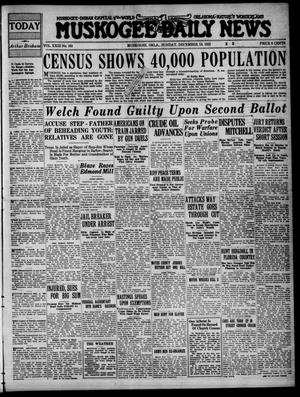 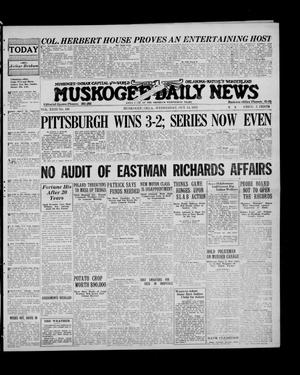 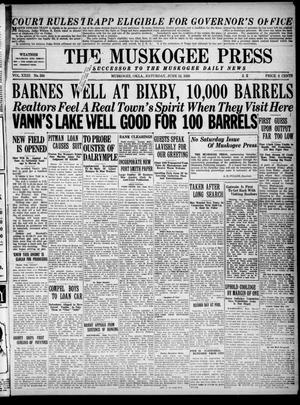 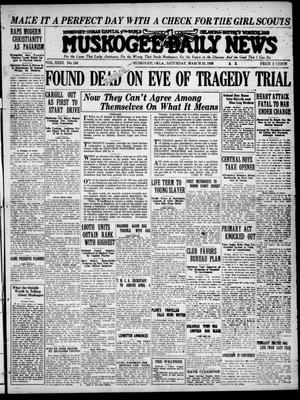 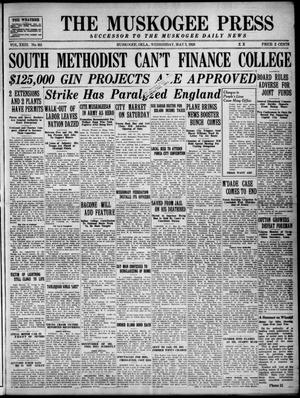