It was published by Wood & Son publishers and E. A. Wood served as editor. A subscription to the paper could be purchased in advance for one dollar for one year. The Medford Star was the official city paper of Medford, Oklahoma.

An excerpt from a summer issue of The Medford Star reads: “F. F. Steeber found floating in the Arkansas river six miles south of Hyde Park, a beer bottle in which was a letter purporting to be a suicide race between two girls who had merely signed their Christian names, saying that they had committed suicide by drowning in the river. The letter was taken to the United States marshal and the matter will be looked into. The letter consists of two pages written on the letter heads of the Palace hotel at Haskell, I. T., and is dated May 13. In it, the girls say that they have been disappointed in love, that they have no near relatives and that they have decided to die. The letter is signed “Dollie and Lenora.” The officers do not know whether it is a hoax or not,” (The Medford Star Vol. 14, no. 3, Thursday, June 20, 1907). 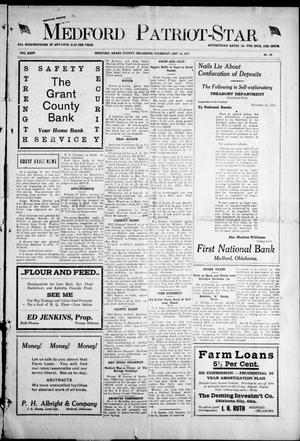 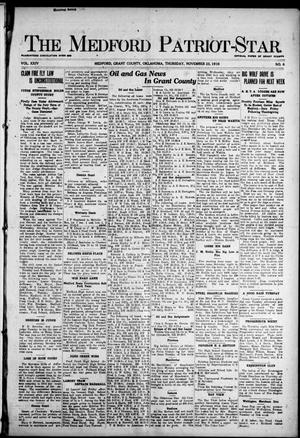 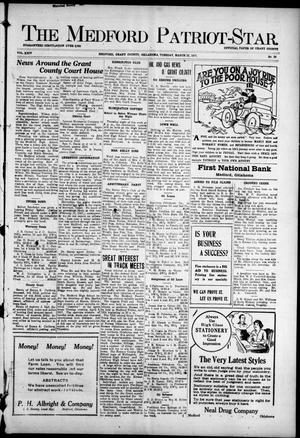 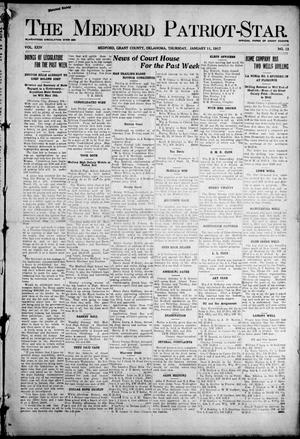 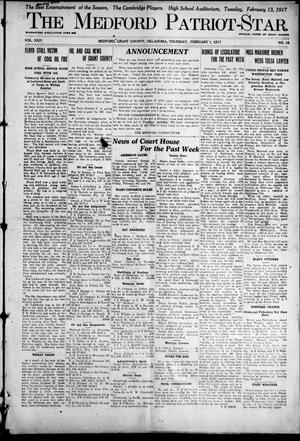 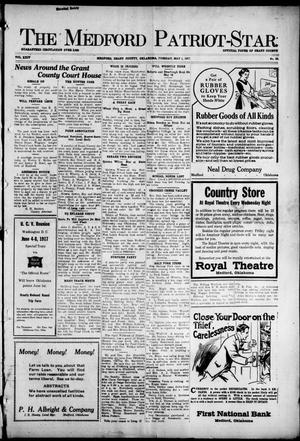 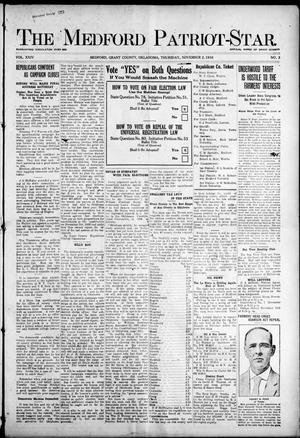 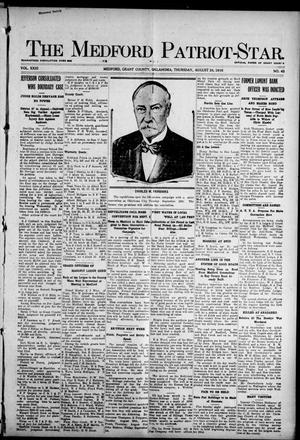 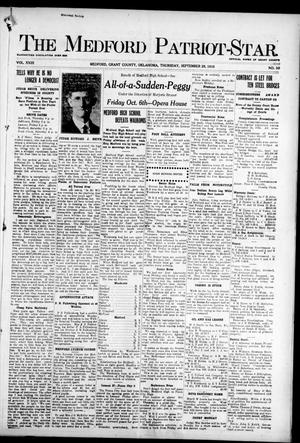 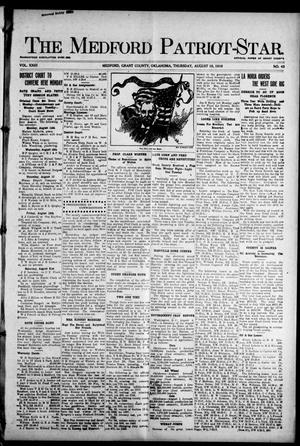 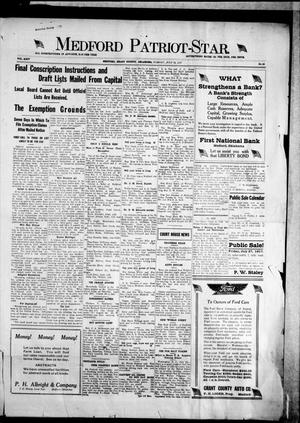 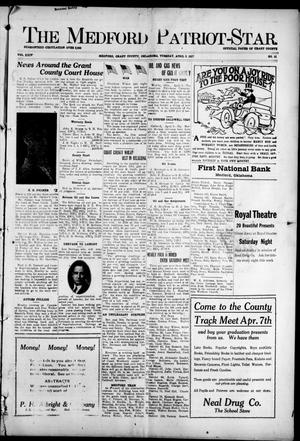