First published in 1891 by W.D. Covington, the Lexington Leader ran through December 24, 1892. While in circulation, a subscription cost $1.00 per year. The paper issued once a week on Saturdays, reporting general news locally and from across the nation while catering to the interests of Lexington and Oklahoma. The Leader had Democratic affiliations. At the close of 1892, under the leadership of editor W. F. Laney, the newspaper operation temporarily shut down. W. D. Covington moved the newspaper from Lexington to Noble, Oklahoma and changed the name from the Lexington Leader to the Cleveland County Leader. The first issue published under its new name appeared on January 7, 1893. In the beginning, the paper measured 20 by 26 inches and featured four pages by eight columns. By September of the same year, the size had changed to 18 by 24 inches. At the end of 1893, the paper changed to six pages per week. Beginning in issue seven of volume five the Leader changed to four pages of seven columns. In 1899 George D. Latham bought the Leader.

In 1903, the paper merged with You Alls Doins to become the Lexington Leader. At the time of the first issue, J. W. Hutchin was the publisher. The paper was issued weekly and survived until the 1920s. 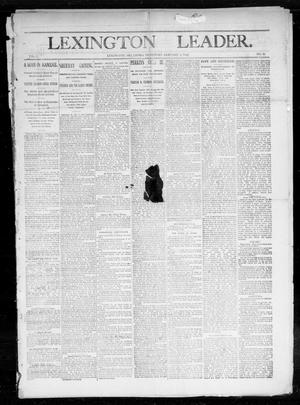 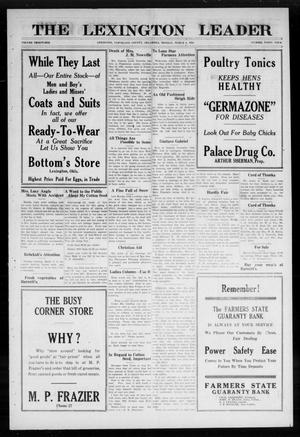 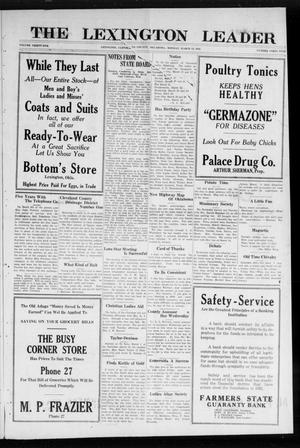 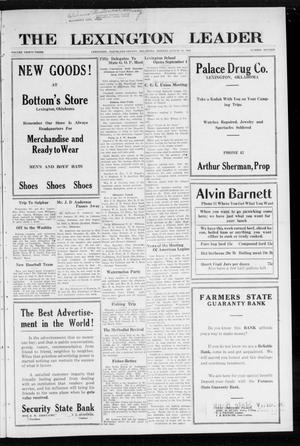 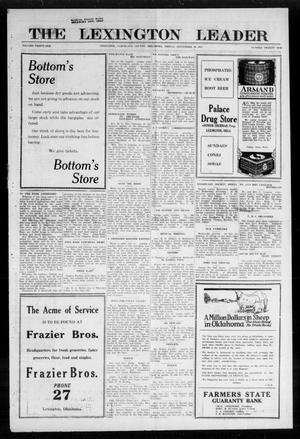 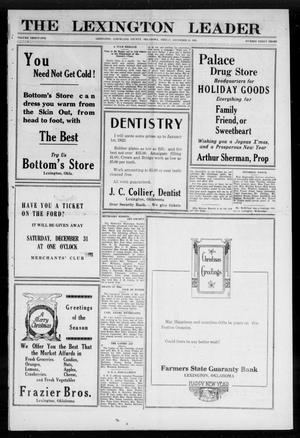 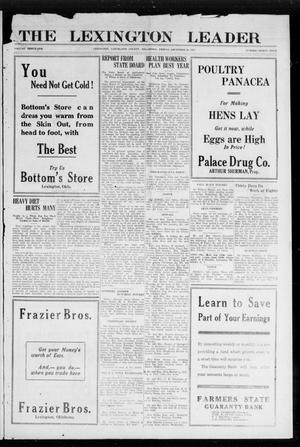 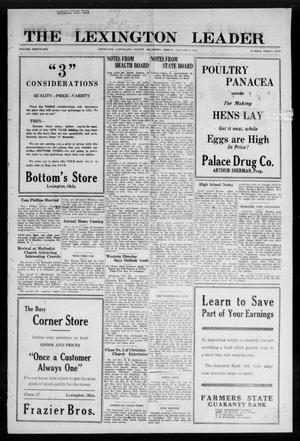 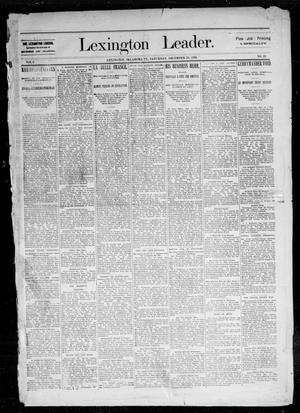 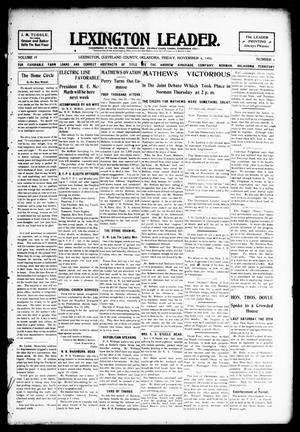 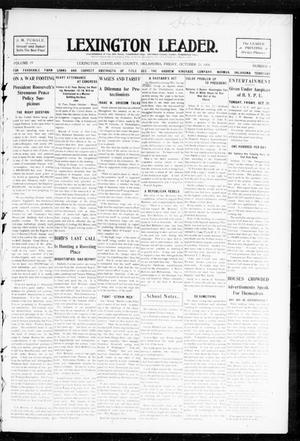 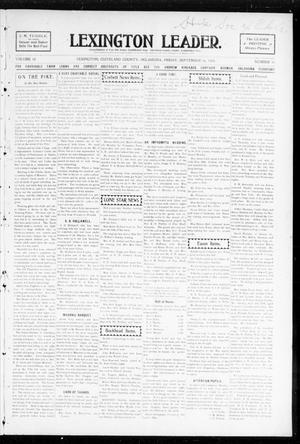