The Langston City Herald debuted on May 2, 1891, as the first weekly African-American newspaper in Oklahoma Territory. A paramount promoter of Black homesteading in the territory, it circulated throughout the South and Southeast. Its widespread readership was vital to the settlement of African- Americans in Oklahoma.

Edward (Edwin) McCabe established the Langston City Herald in Logan County. McCabe was born in Troy, New York, on October 10, 1850. By his late twenties, he had joined the “Exoduster” movement to the West, landing in Topeka, Kansas. As a trained lawyer, he broke racial barriers and was elected twice to the position of state auditor. However, McCabe had higher ambitions. In 1890, he left Kansas to organize an All-Black town in Oklahoma Territory.

McCabe and White land developer Charles Robbins purchased 320 acres of land east of Guthrie, and on April 22, 1890, the town of Langston City was born. The two men named it after John Mercer Langston, a U. S. Congressman from Virginia and an advocate of equal rights for Blacks. One year later, McCabe began publishing the Langston City Herald. He employed the Herald to promote Langston City as a haven for African Americans fleeing from persecution in the South.

McCabe made his intentions clear in his newspaper. Plat maps were published with headlines reading, “Freedom, Peace, Happiness and Prosperity, Do you want all of these? Then cast your lot with us and make your home in Langston City.” McCabe claimed that the prairie was ideal for growing wheat, cotton, and tobacco. He invited, in particular, Black individuals who had the resources to support themselves in the rugged environment. Settlers were urged to bring with them a rifle, cookware, and enough money to file for a title to their newly claimed plot of land. Thousands responded to the call.

McCabe’s friend, Topeka newspaper man William Eagleson, handled most of the daily management of the Herald. McCabe edited the paper and occasionally wrote columns, but his personal ambitions soon outgrew the publication. He had turned his focus back to politics, supporting the effort to make Oklahoma an All-Black state. McCabe was appointed the first treasurer of Logan County and made an unsuccessful bid for governor of the territory. He also aided in the establishment in 1897 of the Colored Agricultural and Normal University of Oklahoma, now Langston University.

McCabe’s editorials in the Herald gradually ceased, and in 1902, the paper folded. McCabe’s dreams of an All-Black state and a higher government position were never realized. He left Oklahoma in 1908, dying in Chicago on March 12, 1920. However, McCabe’s legacy in Oklahoma continues in the thirteen surviving All-Black towns and in the thousands of graduates from the state’s only historically Black university. 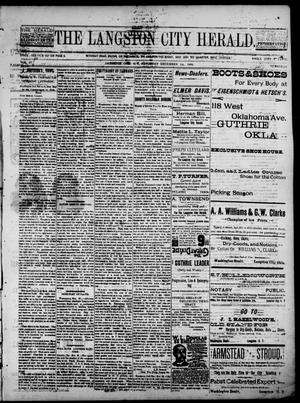 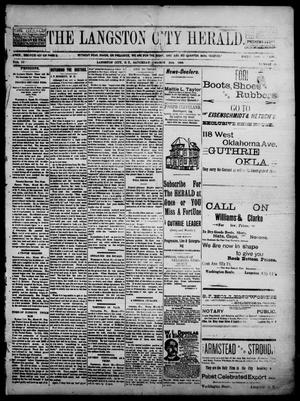 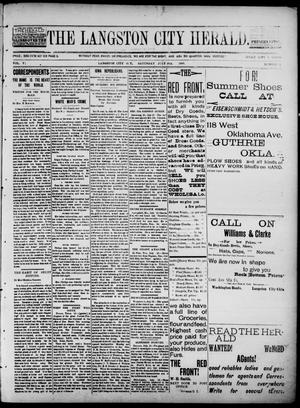 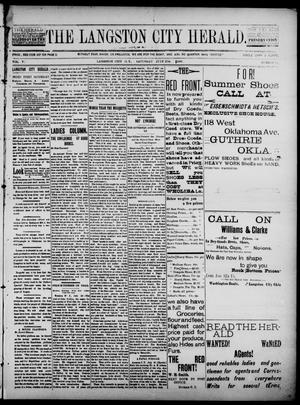 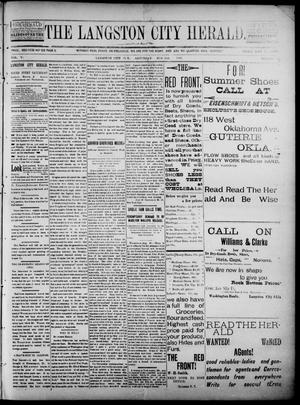 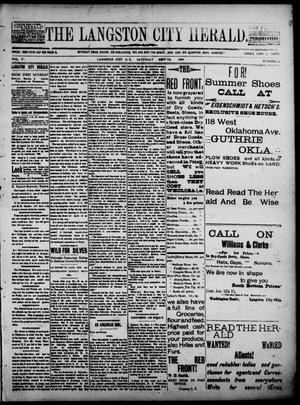 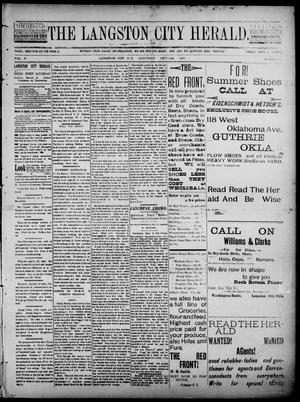 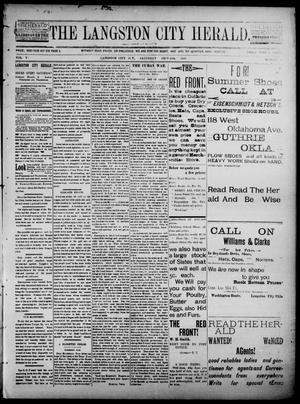 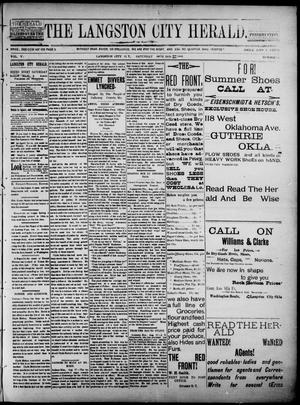 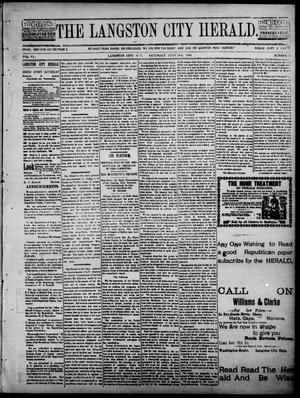 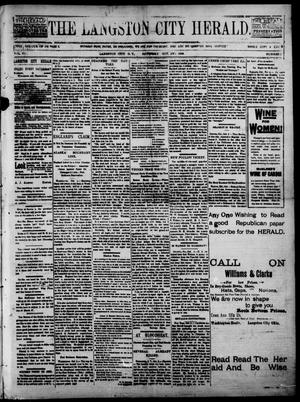 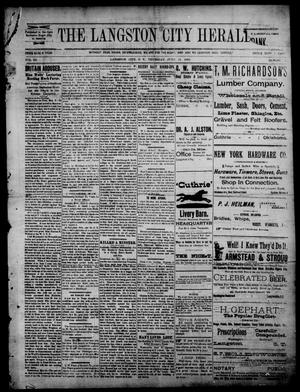