The Oklahoma Miner was established on February 28, 1912, in Krebs, Pittsburg County, Oklahoma. The Democratic weekly was published by Ed Boyle and managed by Bert Marcum. The paper consisted of five columns and eight pages of local and national news. On September 18, 1913, Marcum took over the publication. Four years later, J. J. Heathcock took over proprietorship. The Miner was the only newspaper at the time serving the almost 3,000 residents of the mining town.

Krebs began as a small coal-mining camp inhabited by English, Irish, and Italian miners. The commercial exploitation of coal in Indian Territory began in 1872, with the completion of the Missouri, Kansas and Texas Railway or "MK&T." A few years later, the Osage Coal and Mining Company leased the property on which the town of Krebs emerged. The first mine opened in 1875; twenty years later, 15 mines were operating in the area.

The Osage Coal and Mining Company built and owned all of the buildings in Krebs, paying miners in scrip. Mine operators subtracted rent and expenses from the miners’ wages, forcing all transactions to go through the company store. It would take years for miners to save money to pay off their company debts or build their own homes. Outside businessmen eventually opened ship in Krebs.

The Osage Coal and Mining Company is most remembered for the Krebs Number Eleven mine explosion in 1892. Approximately 100 miners were killed and another 200 injured. Between 1885 and 1934 at least 144 mining deaths occurred in the course of Osage operations.

Oklahoma’s coal industry prospered until the 1920s. With the onset of the Great Depression in 1929, the company closed the mines at Krebs and auctioned off its equipment.

The Oklahoma Miner disappeared sometime in the 1920s as well. The last known issue appeared on February 9, 1922. The Miner was the last newspaper to be published in Krebs. The town’s population currently hovers at around 2,000. Today, Krebs is mainly known for its “Choc” (Choctaw) beer and Italian restaurants, both part of the legacy of Italian immigrant families. 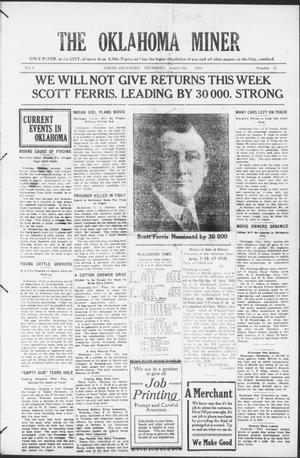 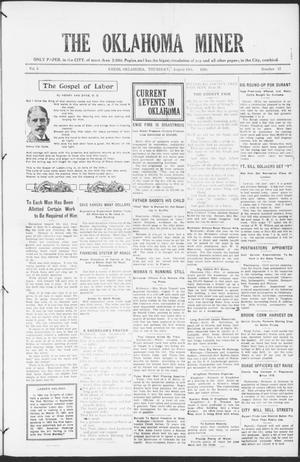 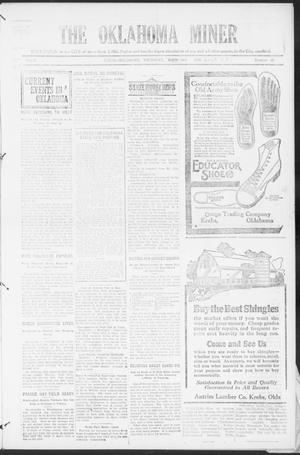 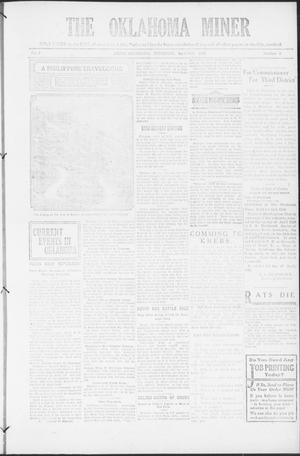 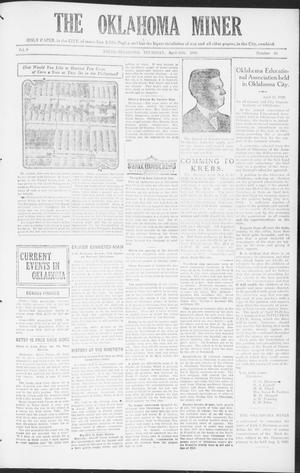 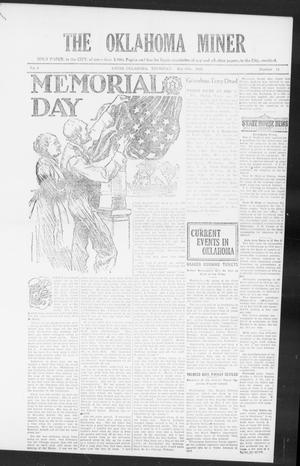 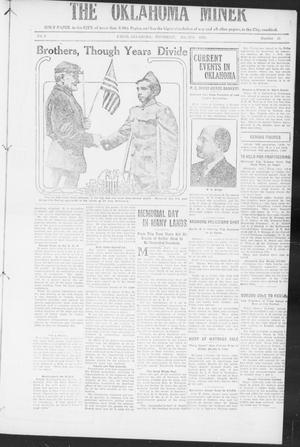 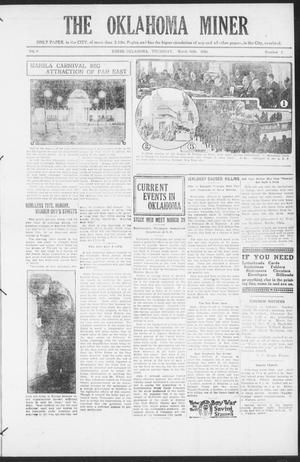 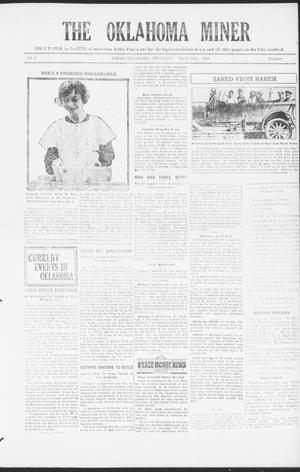 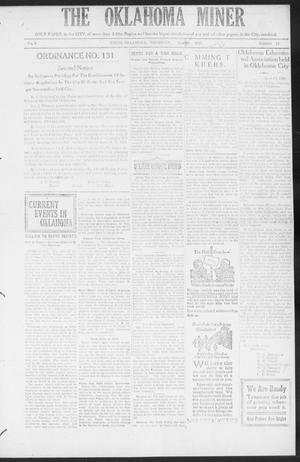 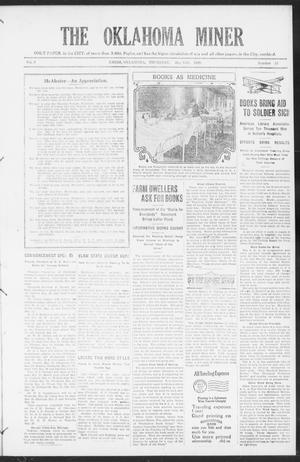 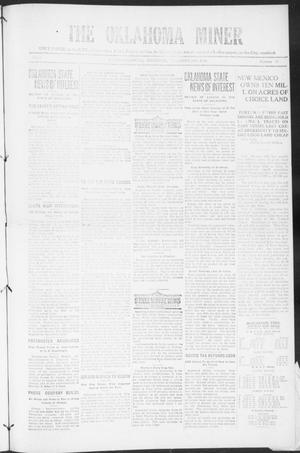