Charles M. Wilson and Morris A. Crooks established the Kiowa County Democrat in 1905. The paper contained eight pages, measuring 13 by 20 inches and costing $1.00 per year. Crooks left the paper in 1905, and a year later S. K. Wilson joined Wilson as editor. 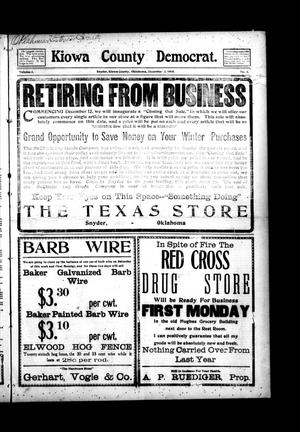 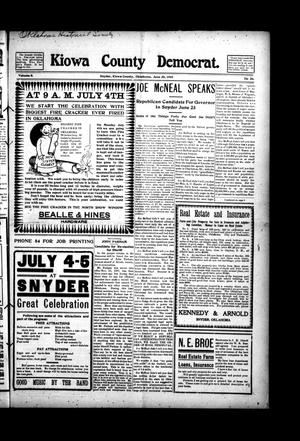 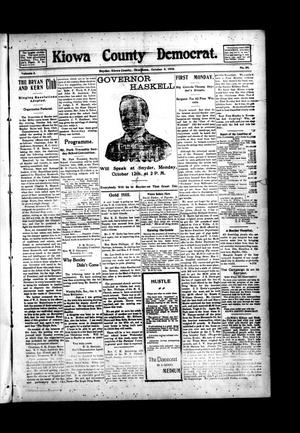 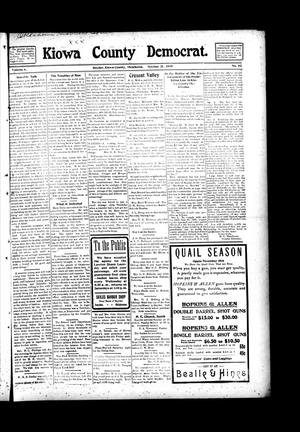 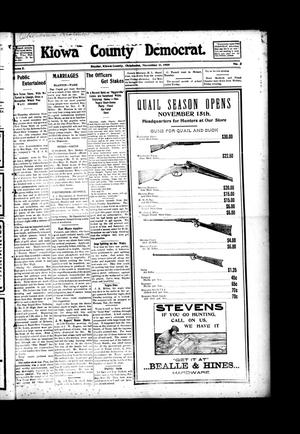 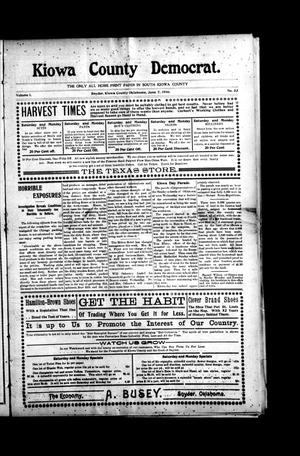 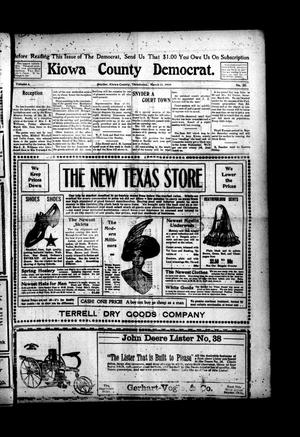 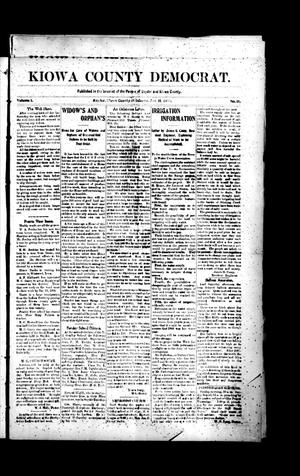 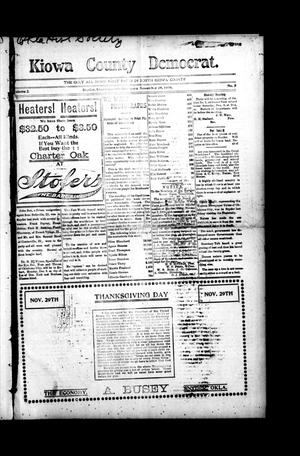 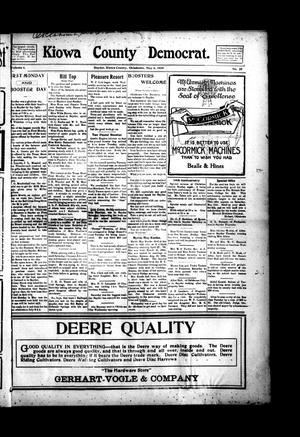 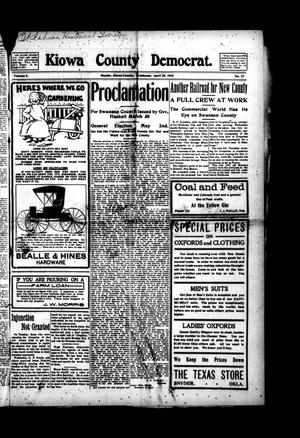 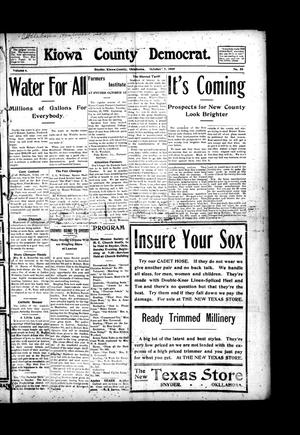