The Kiowa Breeze first came into publication on March 29, 1901. The paper spanned four pages and three columns, published every Friday. It originally measured a little larger than 8 ½ by 11 inches but was later enlarged to 15 by 22 inches in 1904.

In 1904, the paper was edited by J. R. Fortson and by associate editor William Lee. The paper was four pages with six columns during this time period. 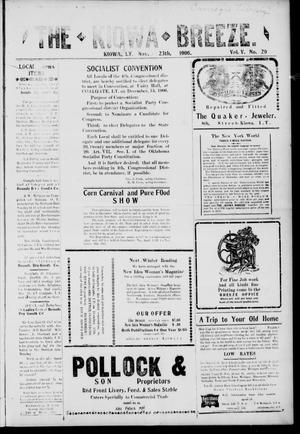 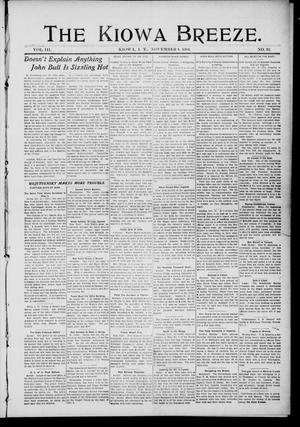 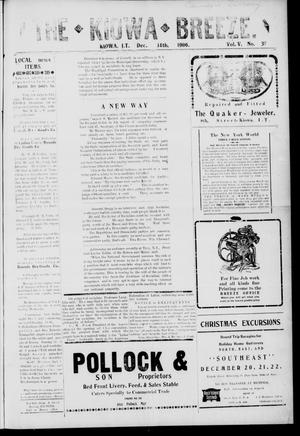 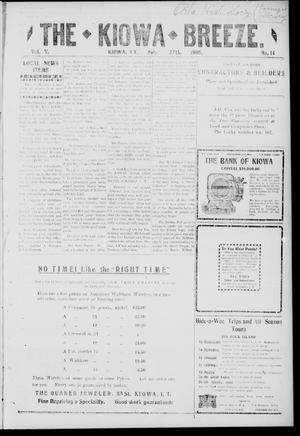 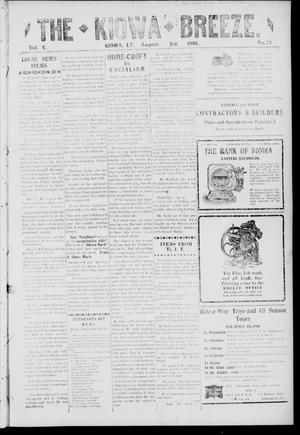 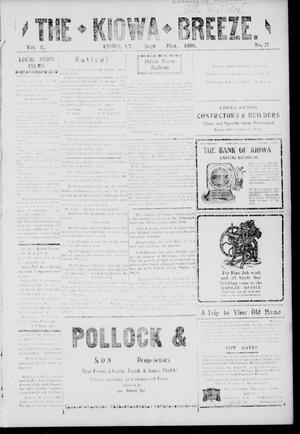 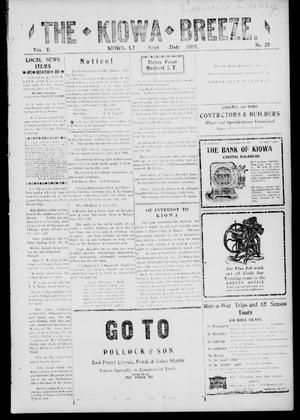 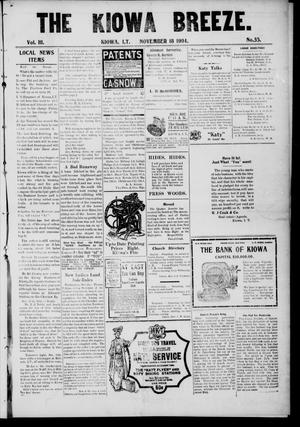 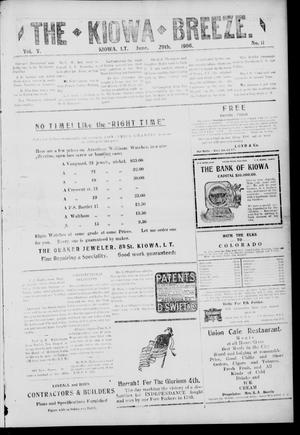 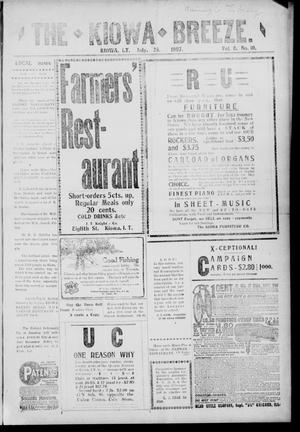 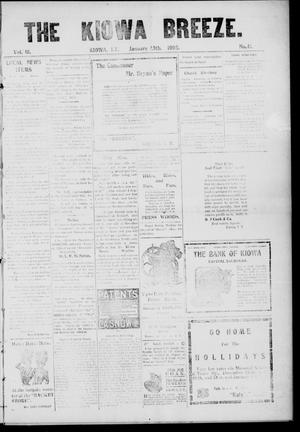 The Kiowa Breeze in The Gateway to Oklahoma History. Oklahoma Historical Society. https://gateway.okhistory.org/explore/collections/KIOWA/ accessed May 16, 2022.