Jim Argo began his career in photojournalism while a student at Texas Tech University in Lubbock, Texas. He worked for two Texas newspapers before moving to Oklahoma City. He began working for The Daily Oklahoman and its sister publication, the Oklahoma City Times, in 1963. He developed a passion for photographing Oklahoma's landscape and people, winning several local, national, and international awards for his photography and writing.

The Jim Argo Collection spans the years 1950 to 2008. Most of the 52,195 images in the collection come from color mounted slides, while some are born digital or scans of original prints that arrived on disk. The collection covers communities from all over Oklahoma, along with their events, scenery, buildings, art, businesses, industries, and people. 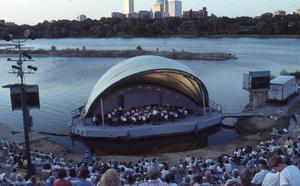 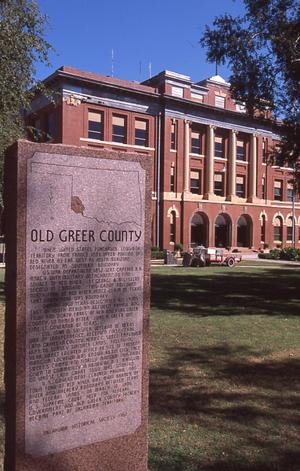 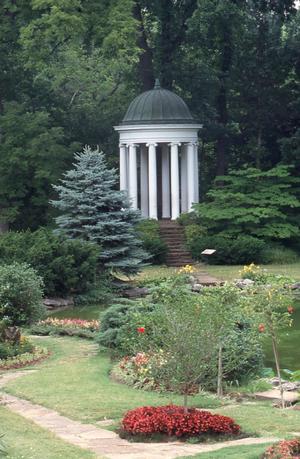 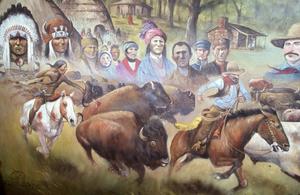 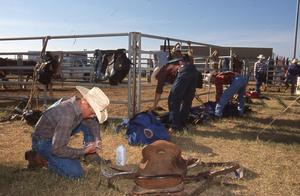 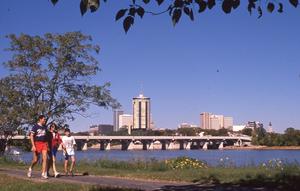 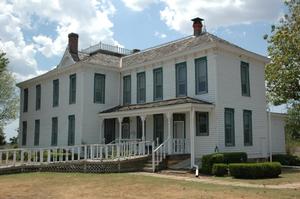 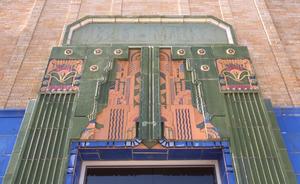 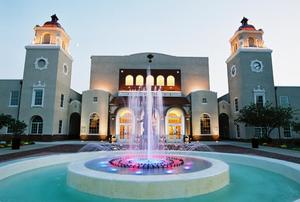 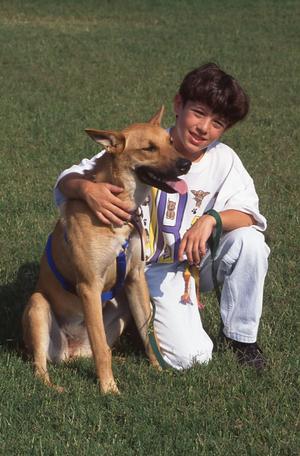 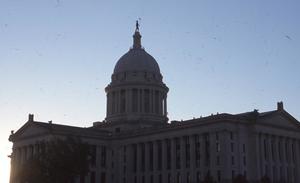 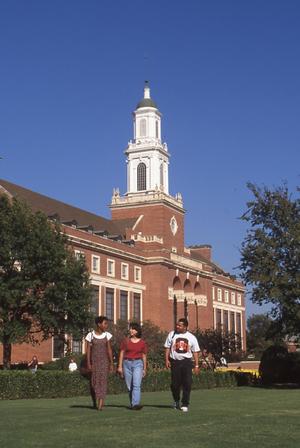