The Indian Advocate was published by the Benedictine order at the Sacred Heart Abbey in Indian Territory, near present-day Shawnee. Father D. Ignatius, the second and last of the Prefect Apostolic in Oklahoma, established the Indian Advocate in 1888. The prospectus stated “The object of this quarterly review is the progress of civilization in the Indian Territory, by promoting the spiritual as well as the temporal welfare of the Indian race… It will appear in January, April, July, and October, to plead the cause of the last remnants of the Indian tribes, and of the Benedictine Missionaries, who have consecrated their life to the evangelization of these Children of the Wilderness.” The Advocate’s inaugural issue appeared in January 1889.

The paper was first printed 30 miles away in Purcell until January 1901, when a plant was established at the mission. The Advocate originally appeared as a quarterly review consisting of 20 pages, two columns per page. By 1901 the paper had grown to a monthly, 36 page, single column paper with occasional pictures and illustrations. It retained this format until the Advocate shuttered its operations in April 1910.

The paper typically had four content areas: church-related items, Indian affairs, education, and histories. Though Father Ignatius was credited as editor in the first issue, most subsequent issues leave the position uncredited. The Advocate’s style remained similar over time due to a stable of regular contributors. It is safe to assume that the abbot determined editorial policies, as with most Catholic publications of the time.

Father Isidore Robot had founded the Sacred Heart Mission (later Sacred Heart abbey) in 1875. Originally hailing from the Saint Mary at Pierre-Qui-Vire monastery in north-central France, Robot’s came to America in 1873. Upon learning that the Shawnee and Potawatomi tribes were without resident priests or missions, he asked permission to administer to them in Indian Territory.

The Potawatomi Nation offered the mission a section of land four miles north of the Canadian River in the southeast corner of what is now Pottawatomie County. Robot accepted and immediately opened a monastery and an Indian school for boys. Five years later, in 1880, Robot’s mission expanded to include a school for Indian girls, a technical school, and a seminary. In 1886, Sacred Heart was raised to abbatial rank and the first abbot was elected.

In January 1901, a fire destroyed the complex. Though most of the facilities were rebuilt, including an area for the onsite publication of the Advocate, poor access to the nearest railroad led a subset of monks to establish a secondary school 35 miles north of the original site. St. Gregory’s College was established at Shawnee in September 1915. Sacred Heart and its successor St. Gregory’s, constitute Oklahoma’s oldest, continuous educational center. 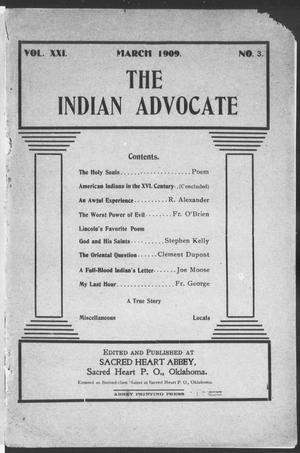 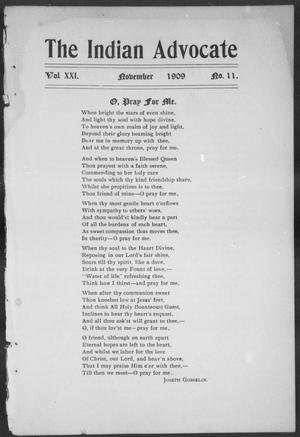 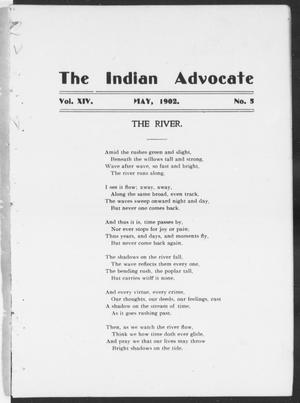 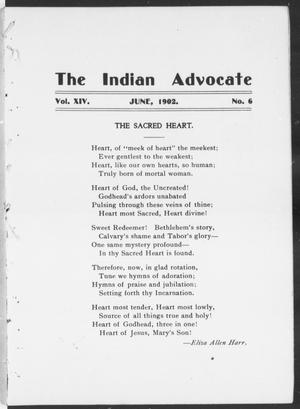 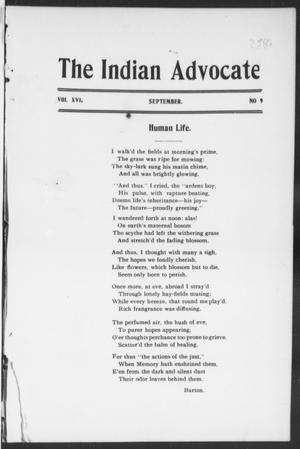 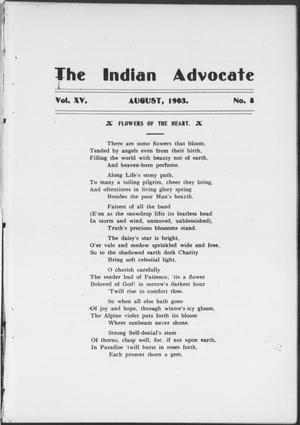 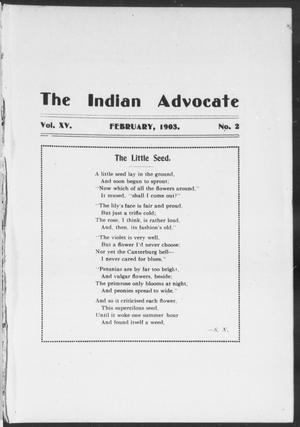 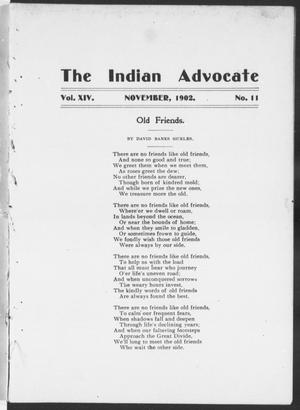 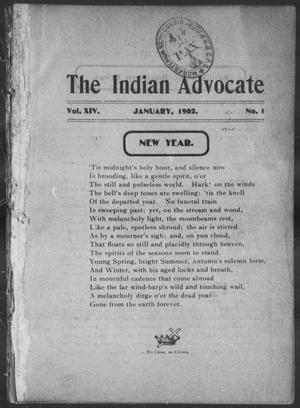 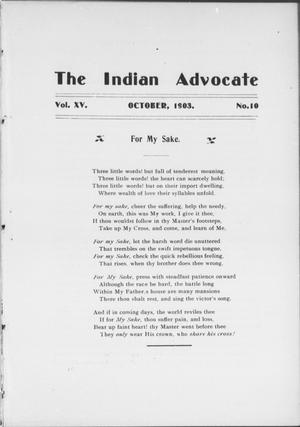 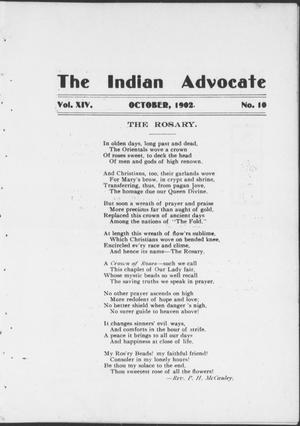 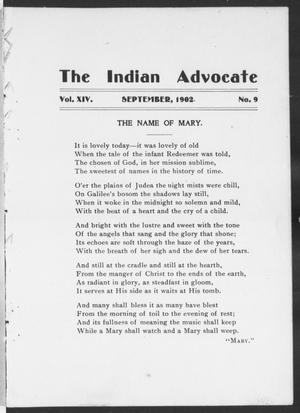